Today’s Spanish Papers: Raphael Varane on the verge of Real Madrid exit and Barcelona close in on Ilaix Moriba renewal 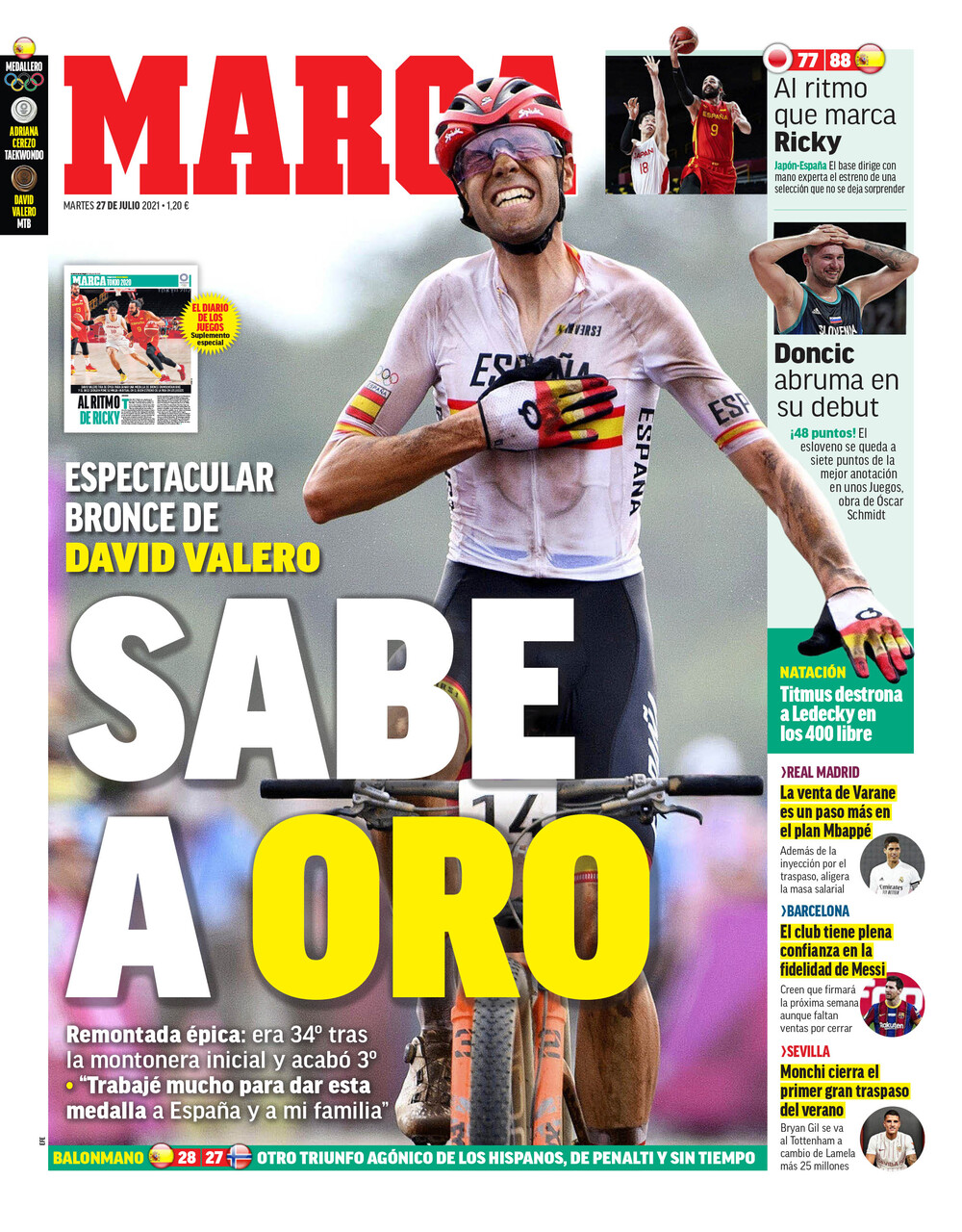 REAL MADRID: Selling Raphael Varane could allow Real Madrid one step closer in his plan to sign Kylian Mbappe. Varane is on the verge of a move away from Madrid in the coming months and his salary gap could pave the way for Mbappe. 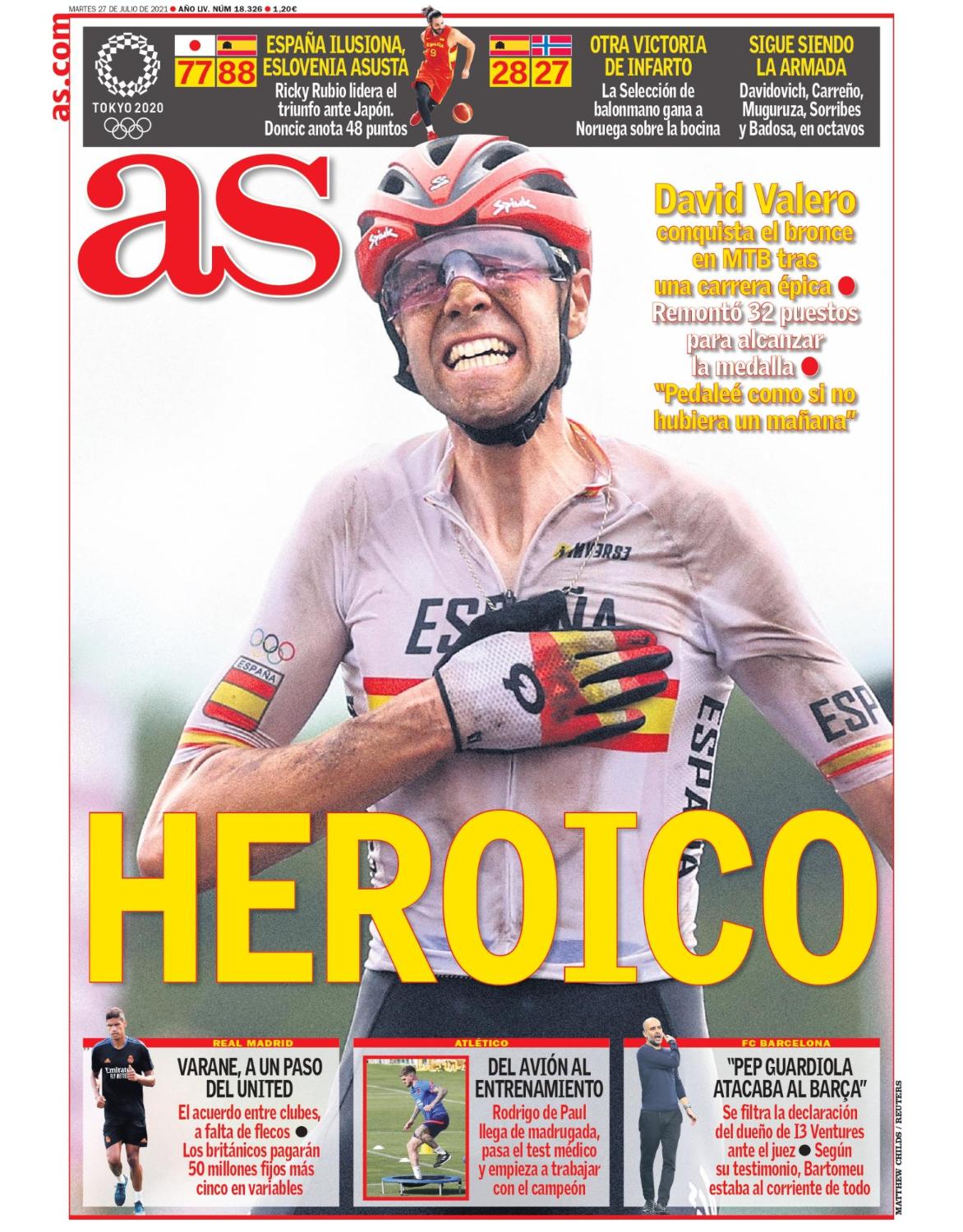 REAL MADRID: Raphael Varane is one step away from joining Manchester United. The two clubs have reportedly agreed a deal with only minor details left to resolve. United are willing to bid €50m for the French international alongside a additional €5m in variables. 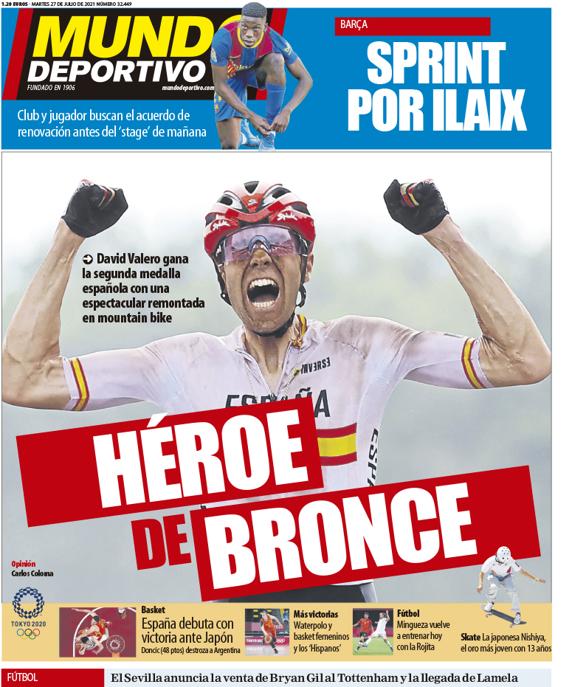 BARCELONA: Sprint for Ilaix. Barcelona and highly rated midfield star Ilaix Moriba are searching for an agreement on his new long term contract. Both parties have been working on a deal in recent weeks with negotiations set to move on to the next stage in the next 24 hours. SEVILLA: Bryan Gil joins Tottenham on a five year deal with Erik Lamela moving to Sevilla as part of the move.