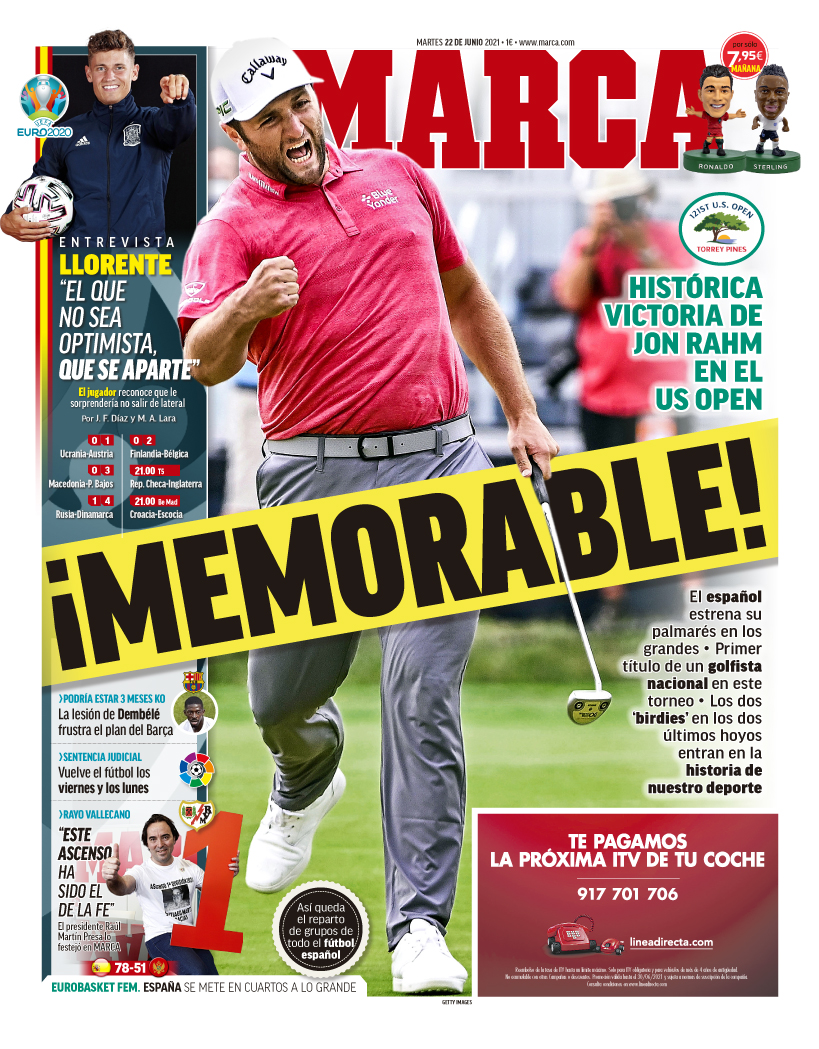 SPAIN: Marcos Llorente Interview - 'Anyone who is not optimistic should turn away'. The Atletico Madrid star is set to keep his place in Luis Enrique's side against Slovakia and it would be surprise if he is moved from his makeshift right back role in Sevilla. BARCELONA: Ousmane Dembele's latest injury setback has seriously disrupted Ronald Koeman's plans for 2021/22. 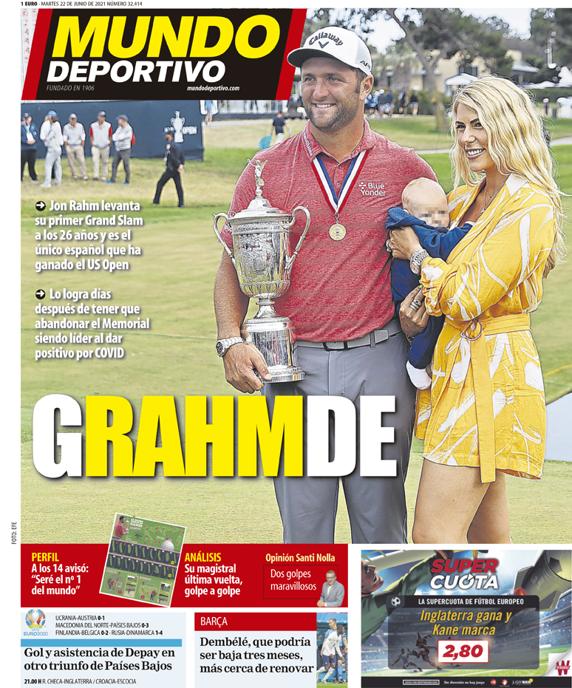 BARCELONA: Barcelona star Ousmane Dembele could miss up to three months of action after being force to withdraw from the France squad at Euro 2020 due to a knee injury. The injury will cause a further delay to his contract extension talks with the former Borussia Dortmund man now entering into the final 12 months of his current deal. 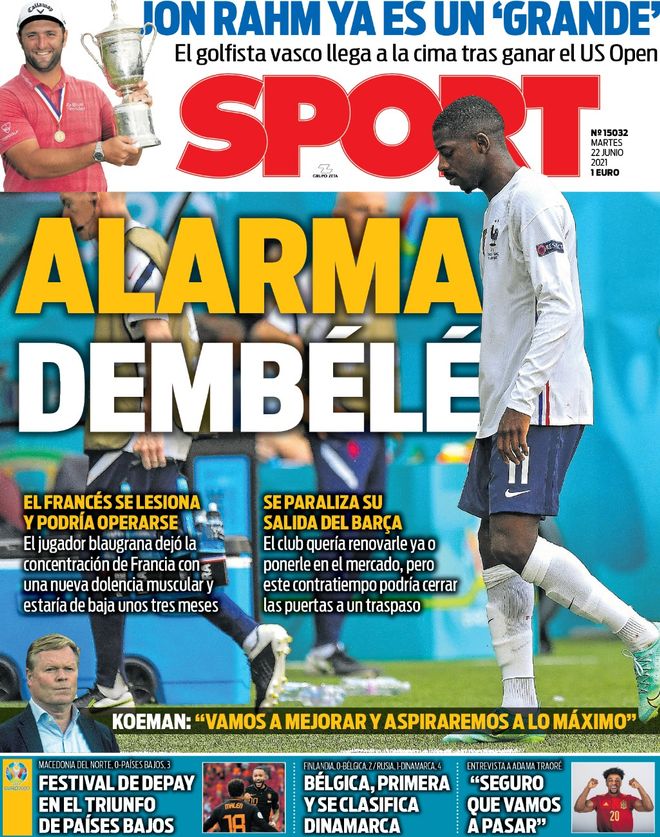 BARCELONA: Dembele Alarm - Barcelona star Ousmane Dembele could face an operation after pulling out of France's Euro 2020 squad through injury. Early reports claim the knee problem could sideline him for three months. This latest injury heartbreak has ended any chances of a possible sale this summer with contract extension talks currently on hold.