Today’s Spanish Papers: Luis Enrique’s Spain side gear up for their Euro 2020 opener against Sweden 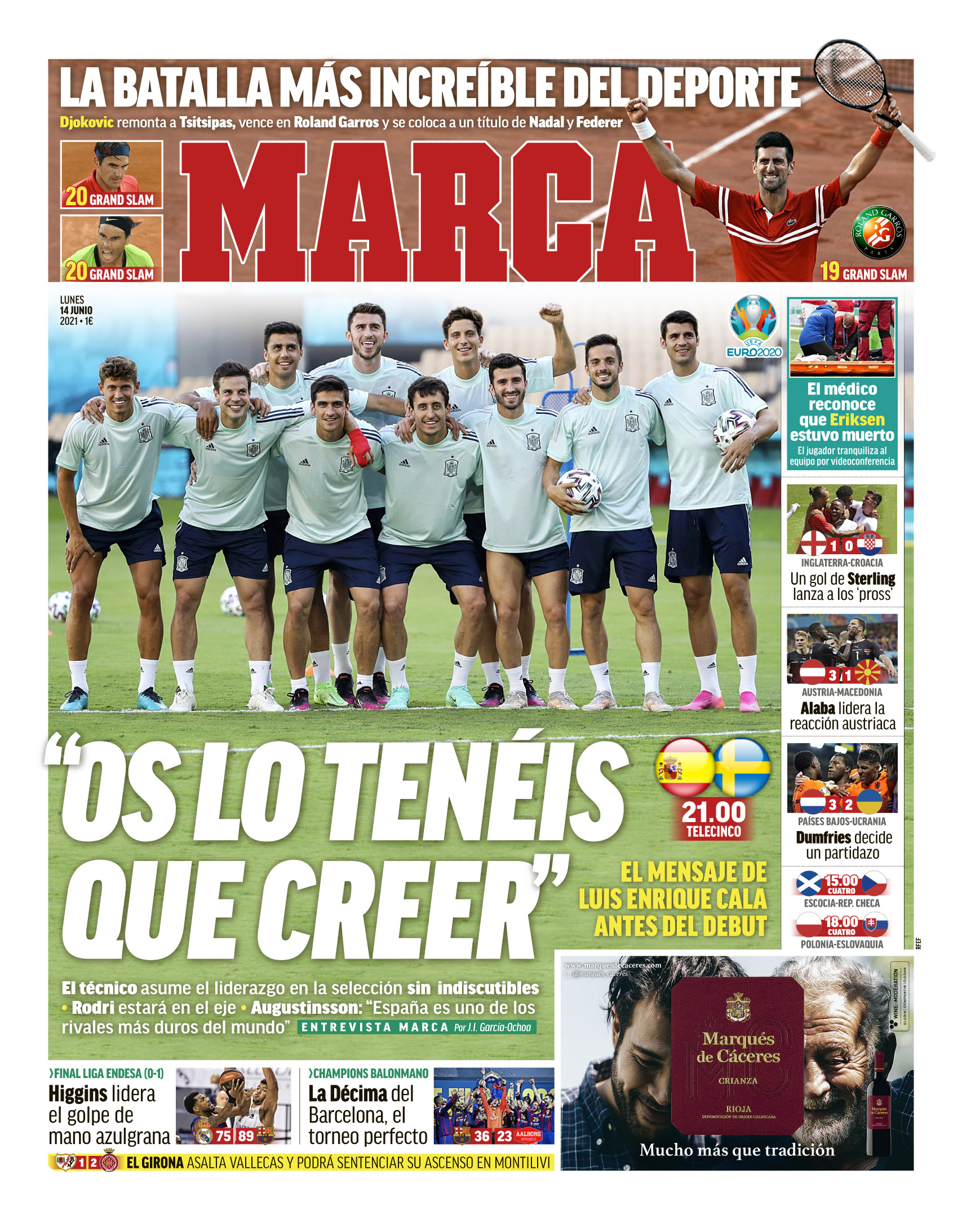 SPAIN: 'You Have To Believe It' - Luis Enrique makes the final preparations to his side ahead of Spain's Euro 2020 opener against Sweden. Rodri looks set to replace Sergio Busquets in the No.6 role with Swedish defender Ludwig Augustinsson claiming Spain are one of the hardest teams in the world to play against. 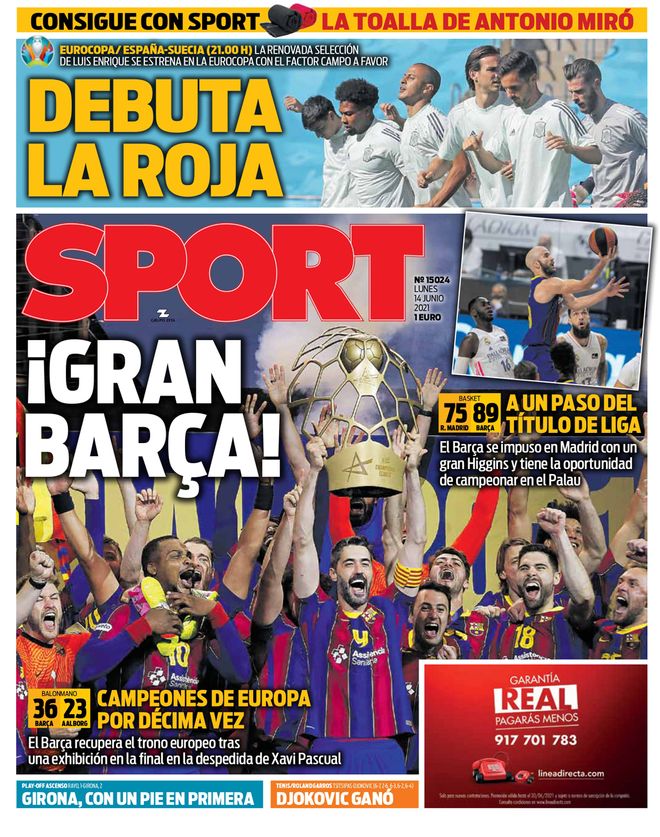 SPAIN: Spain's Debut - Luis Enrique's Spain side finally return to the international tournament stage as they open Euro 2020 against Sweden. Home advantage will be key for La Roja as they play all three group games in Seville at the Estadio de La Cartuja. 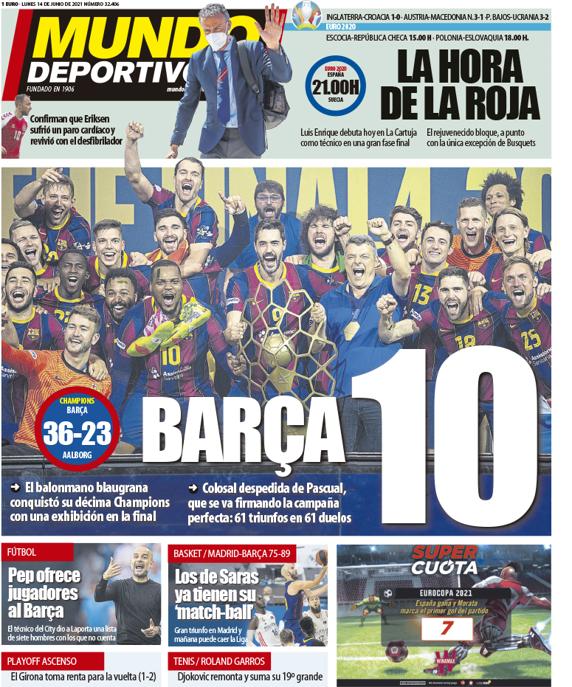 SPAIN: The Hour of the Reds - Luis Enrique's side have arrived in Sevilla ahead of their Euro 2020 opener. The former Barcelona coach will lead the team at his first ever international tournament from next week.  His rejuvenated side face Sweden in their first group game with Barcelona star Sergio Busquets the only absentee.