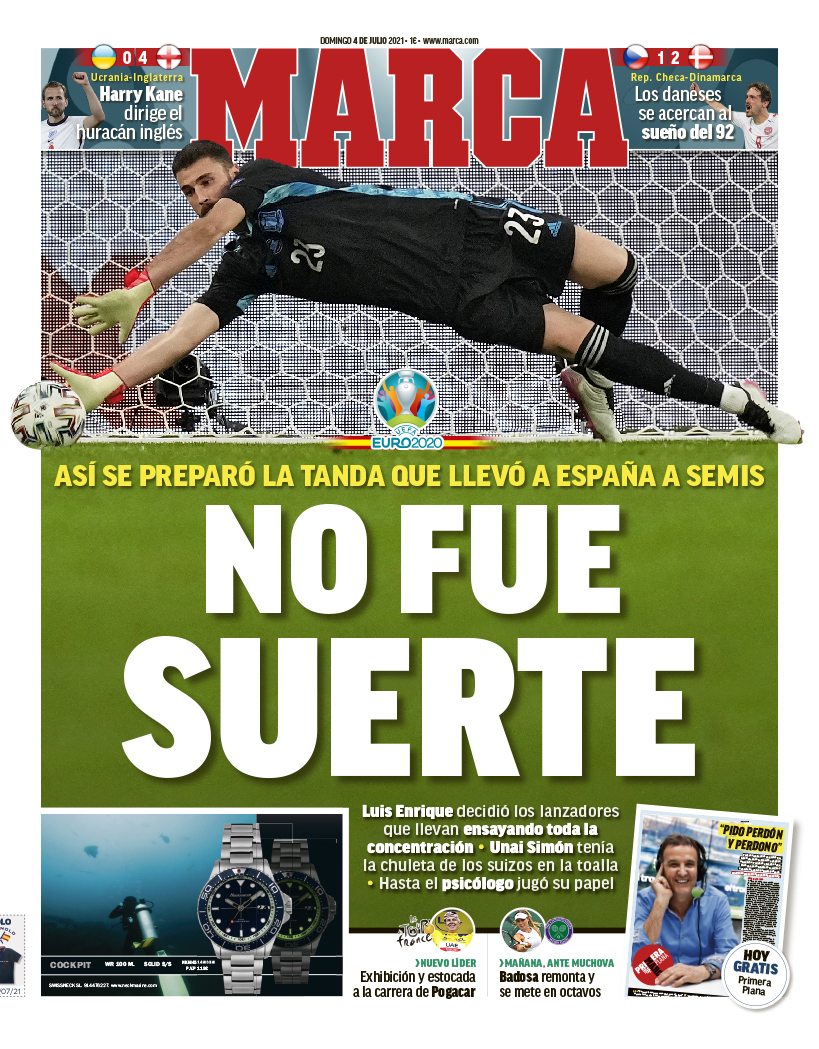 SPAIN: It was not luck - This is how Spain prepared for the Euro 2020 semi finals. Luis Enrique claims he will select his team based on who is performing the best in training in the coming days with Unai Simon claiming the team psychologist helped him during their quarter final penalty shootout win over Switzerland. 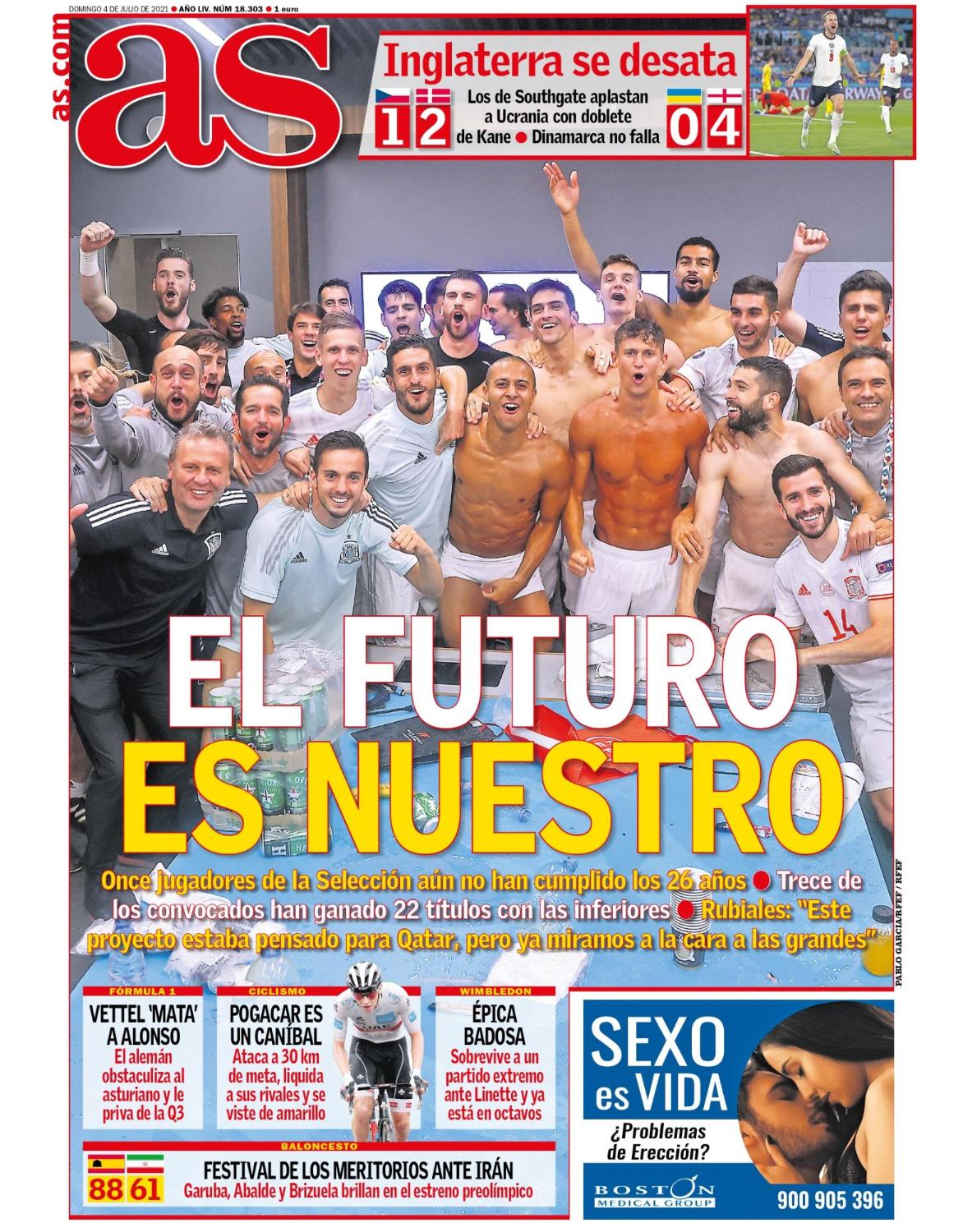 SPAIN: The Future Is Ours - Eleven players within Luis Enrique's Spain squad are under 26 from the start of Euro 2020 with 13 of the squad winning underage international titles. RFEF president Luis Rubiales has admitted he did not expected this crop of youngsters to peak until the 2022 World Cup in Qatar. 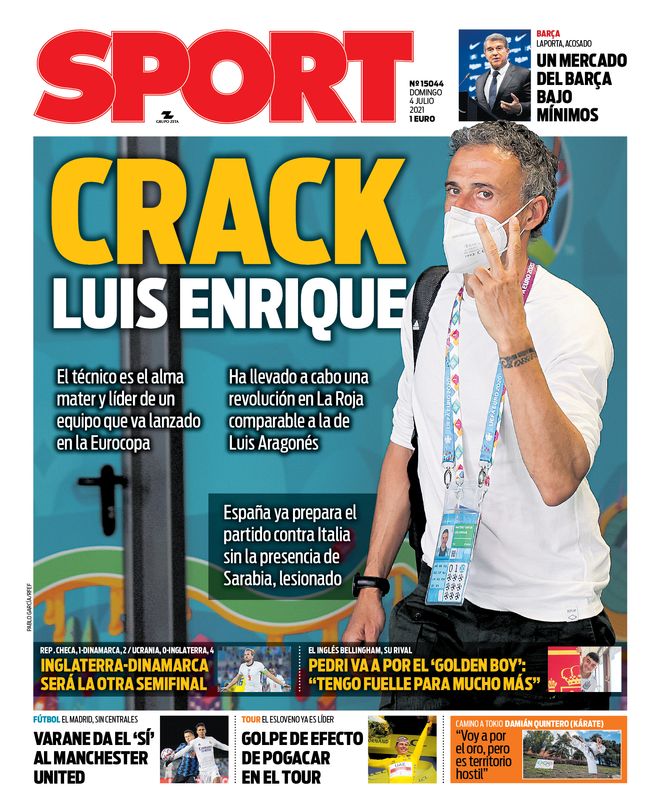 SPAIN: Pro Enrique - Luis Enrique is the master and leader of the Spain team as they launch into the Euro 2020 semi finals. The former Barcelona coach has led a La Roja revolution, similar to that of Luis Aragones in 2008, ahead of their last four clash with Italy next week.