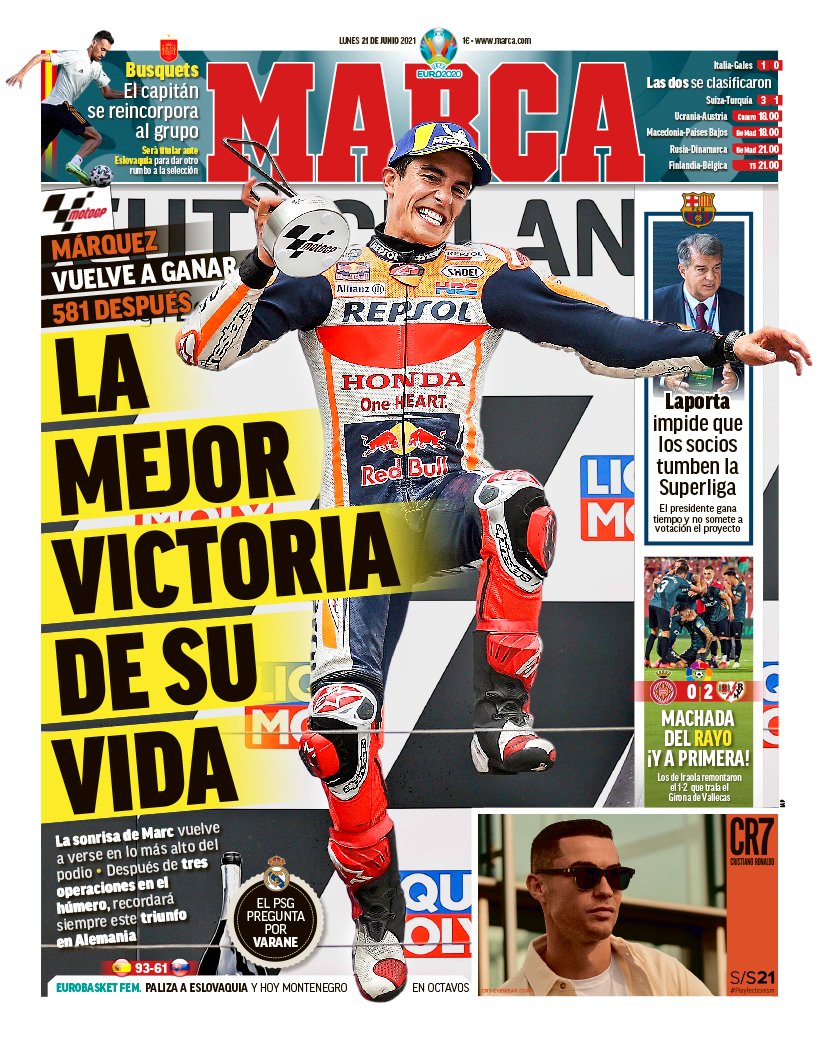 SPAIN: Sergio Busquets has returned to the Spain squad for their final Euro 2020 group game against Slovakia. The Barcelona midfielder is set to be the key return for Luis Enrique starting line up alongside a string of new faces. 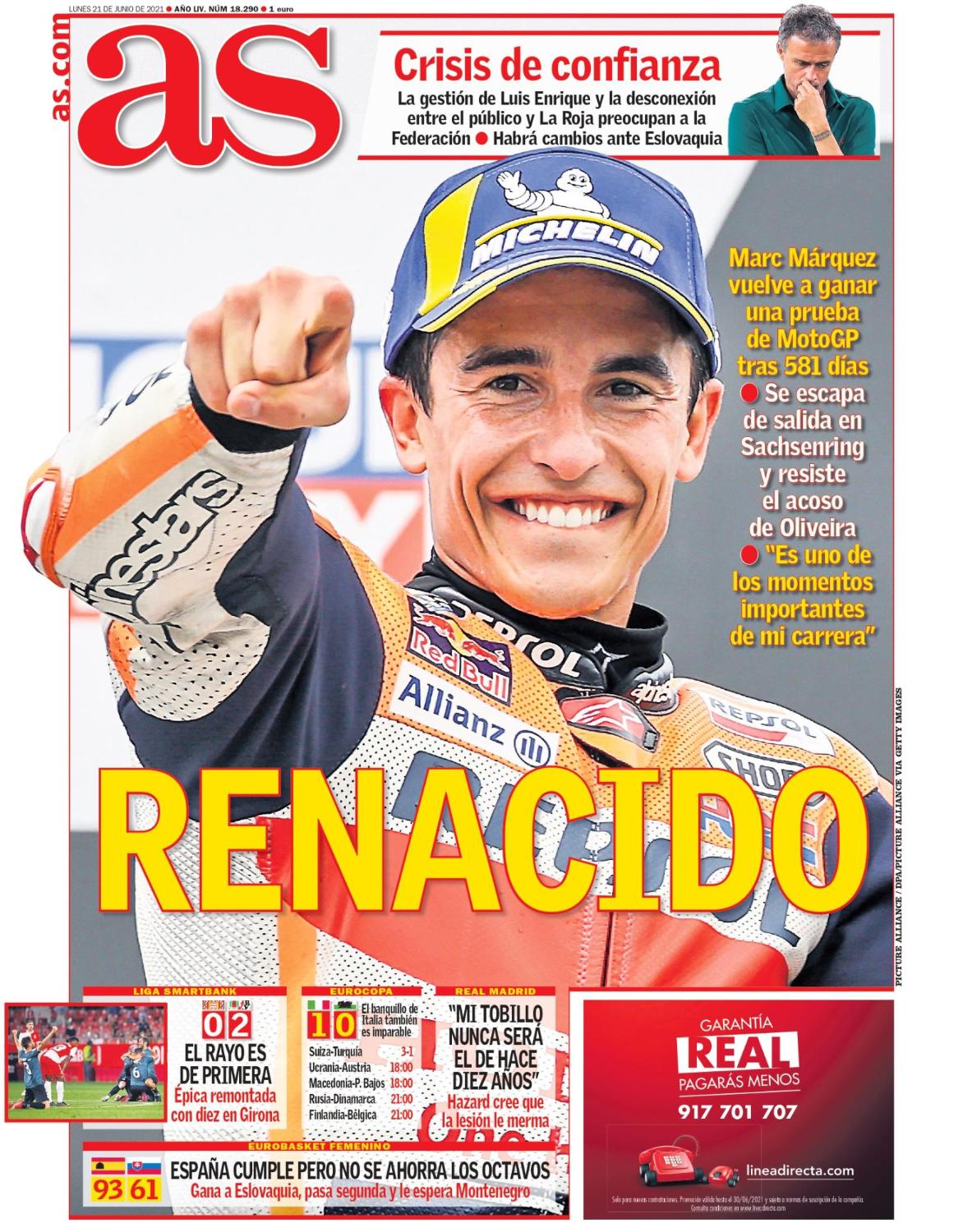 SPAIN: Crisis of Confidence - Luis Enrique's managerial style is growing more disconnected with the Spanish public. The RFEF are equally worried and the former Barcelona boss' position could be under threat. Enrique is certain to make changes to his starting line up for their make or break group game with Slovakia on June 23. 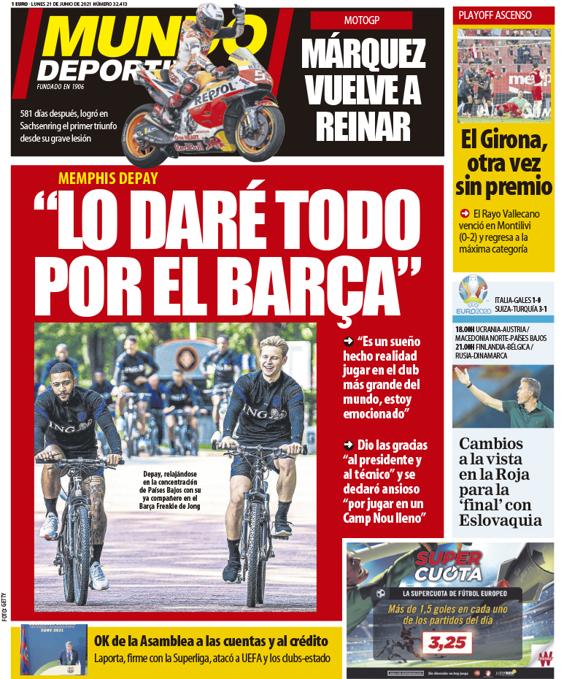 BARCELONA: Memphis Depay Interview - 'I will give my all for Barcelona'. Depay claims he has realised a childhood dream by joining 'the biggest club in the world' in Barcelona. The Dutchman thanked Joan Laporta and Ronald Koeman for completing the deal and claimed he cannot wait to walk out in front of fans at the Camp Nou next season.