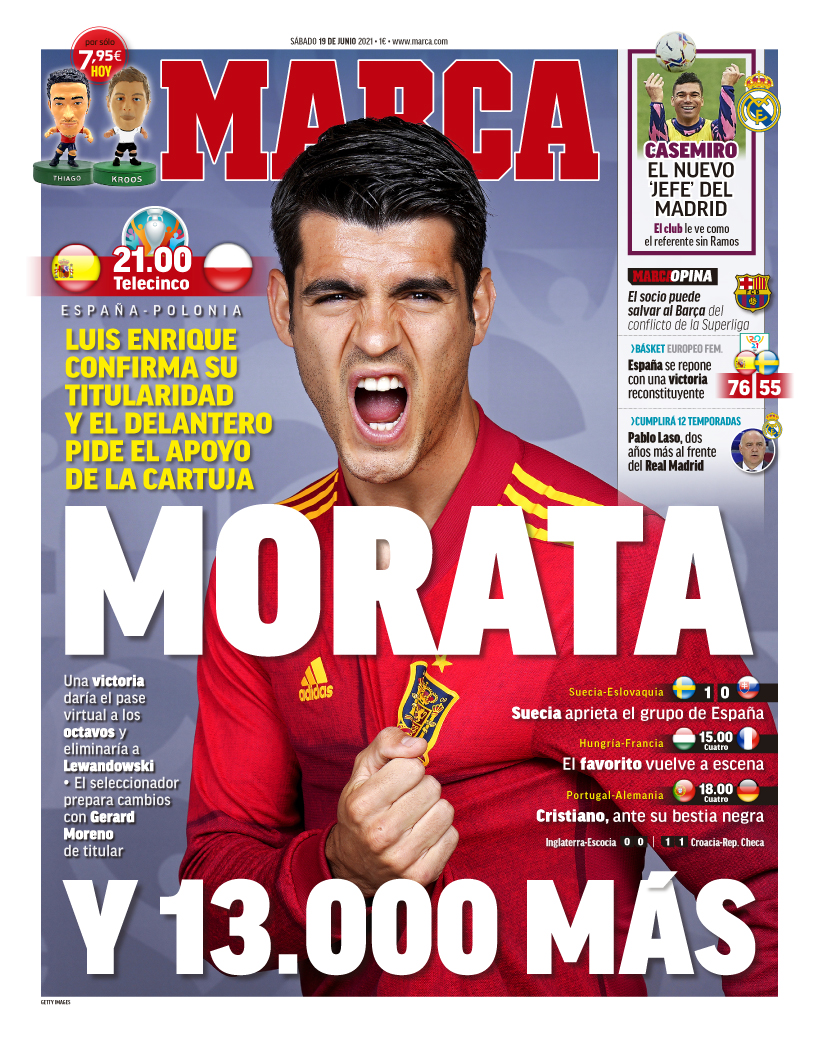 SPAIN: Morata and 13,000 more - Luis Enrique confirms he will continue to support Alvaro Morata as his first choice option as Spain's No.9 and calls on the La Roja support to back him. Victory against Poland tonight would put them on the bring of the last 16 with Robert Lewandowski's side set to bow out of the competition. Villarreal's Gerard Moreno remains his main option off the bench in Sevilla. 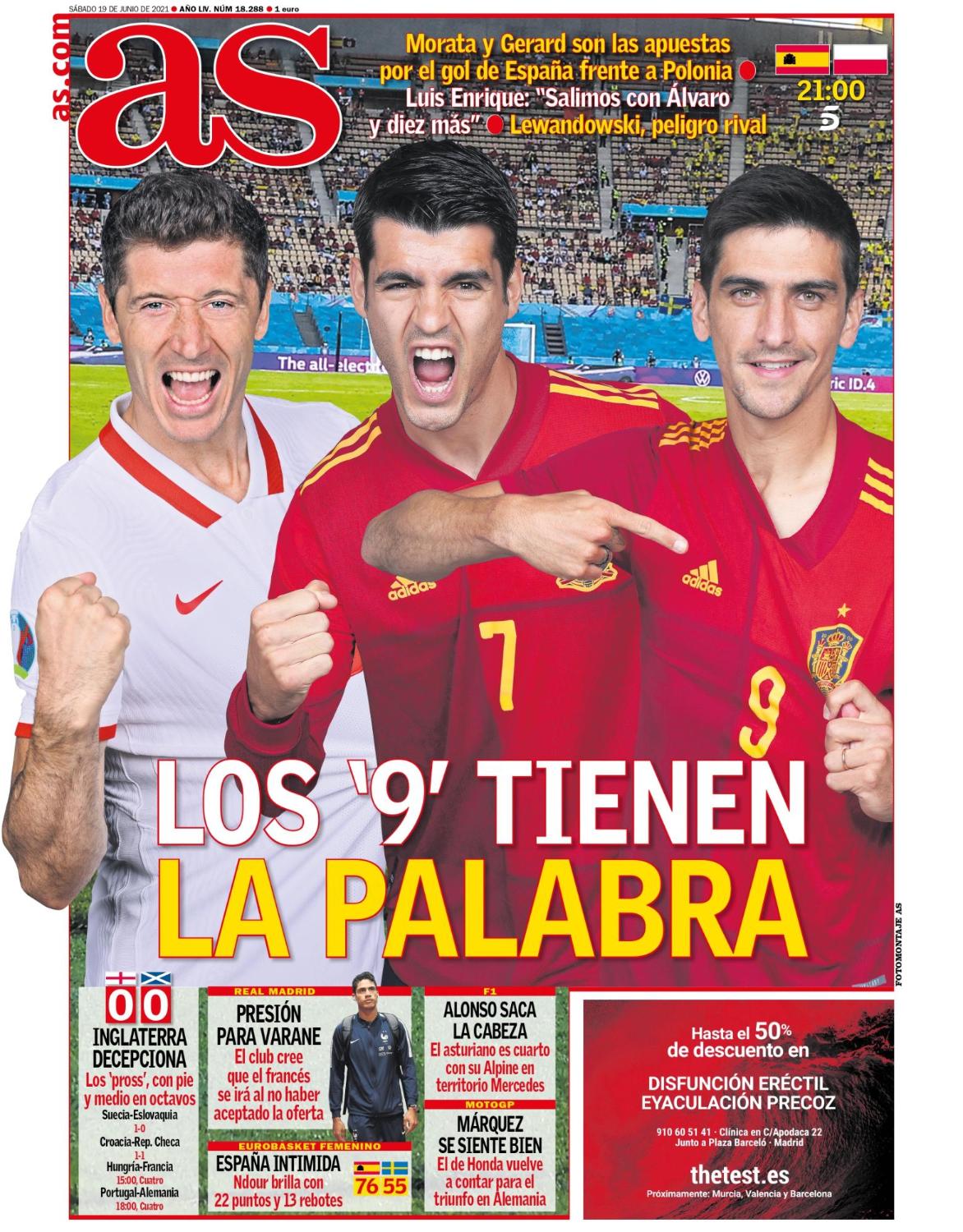 SPAIN: The No.9's have the floor - Alvaro Morata and Gerard Moreno are battling to start for Spain against Poland tonight with Luis Enrique placing his faith in Morata and 'ten others' against Bundesliga superstar Robert Lewandowski. 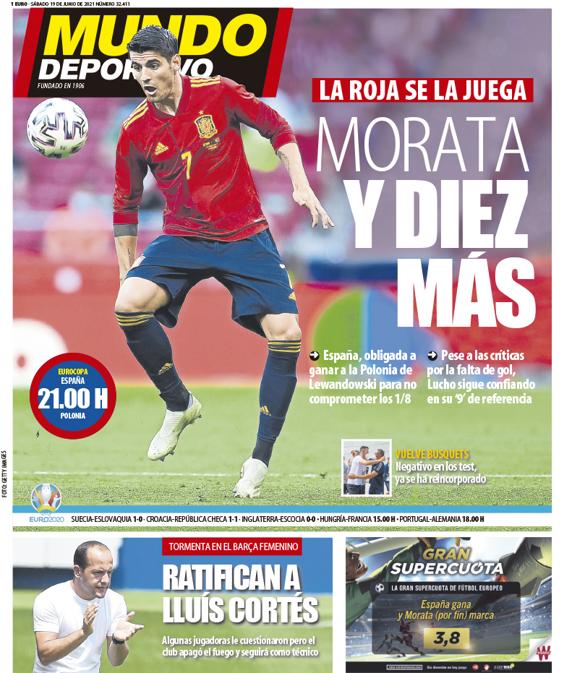 SPAIN: Morata and ten more - Spain need to win against Robert Lewandowski's Poland tonight to avoid risking their place in the Euro 2020 last 16 stage. Despite criticism over his missed chances against Sweden, Enrique has put his full faith in Alvaro Morata to start against Poland tonight.