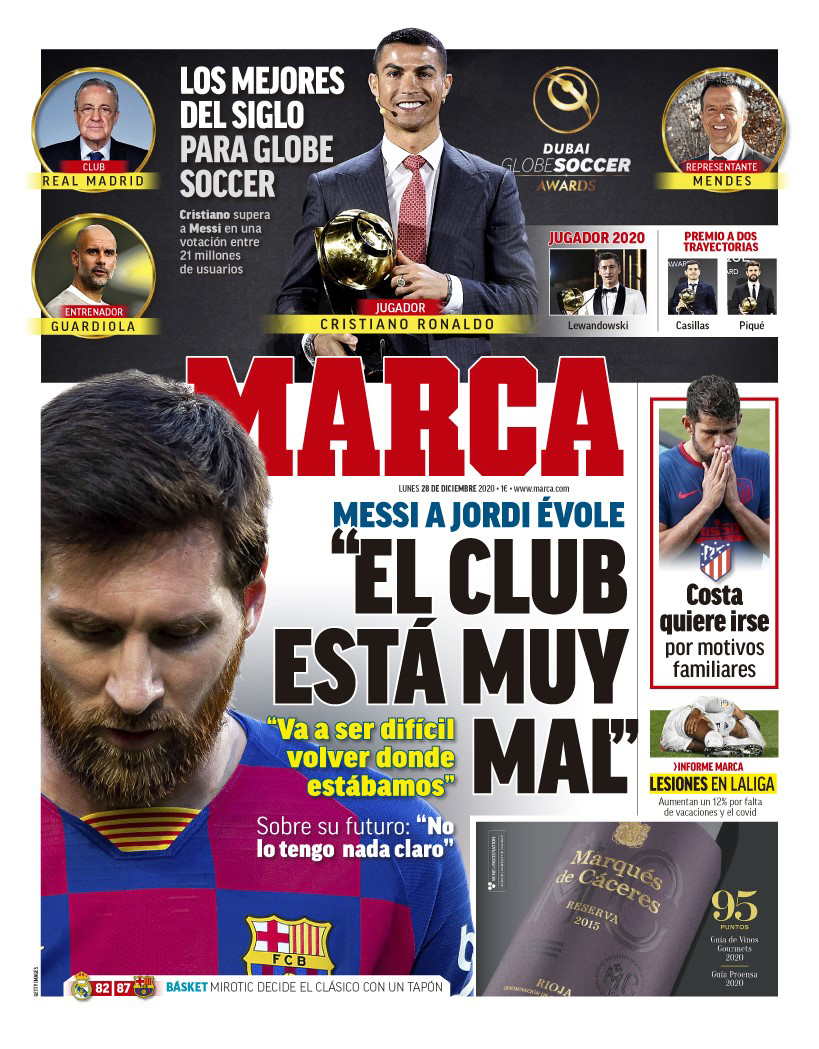 BARCELONA: Lionel Messi Interview - 'This club is very bad', Messi claims the issues at the Camp Nou have continued during the 2020/21 campaign. However, despite hinting that he could leave Catalonia when his contract expires in 2021, the Argentinian international claimed he is still unclear on his future plans. 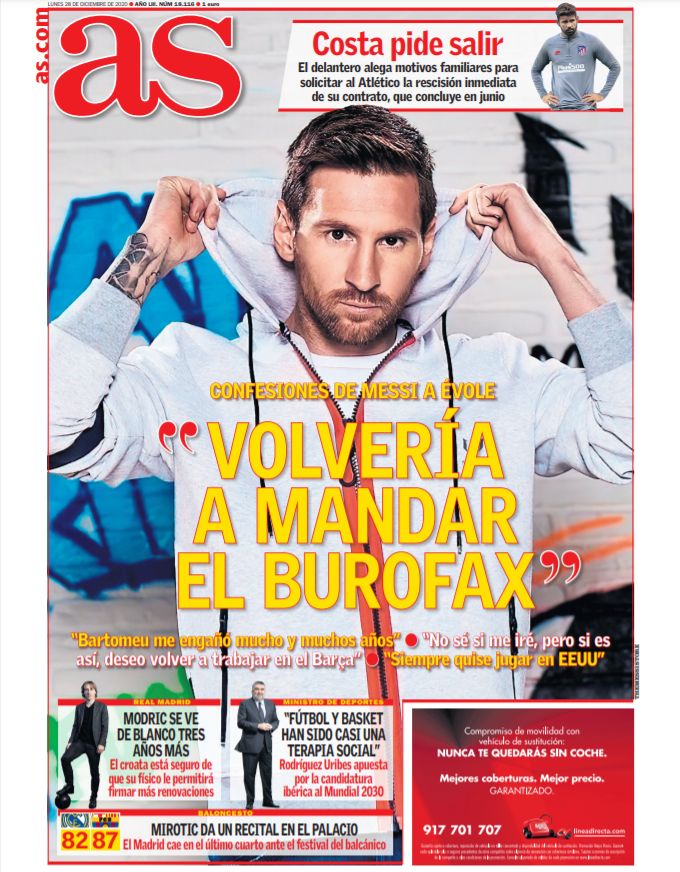 BARCELONA: Lionel Messi Interview - 'I would send a burofax again' - Messi claims he has no regrets about asking to leave Barcelona last summer. He claims that former club president Josep Bartomeu 'cheated' him during the exit talks. Messi added that if he does leave, he would like to return and work for the club in future, and could head to the MLS in 2021. REAL MADRID: Luka Modric is in line to agree a new three year contract to stay at the club in 2021. 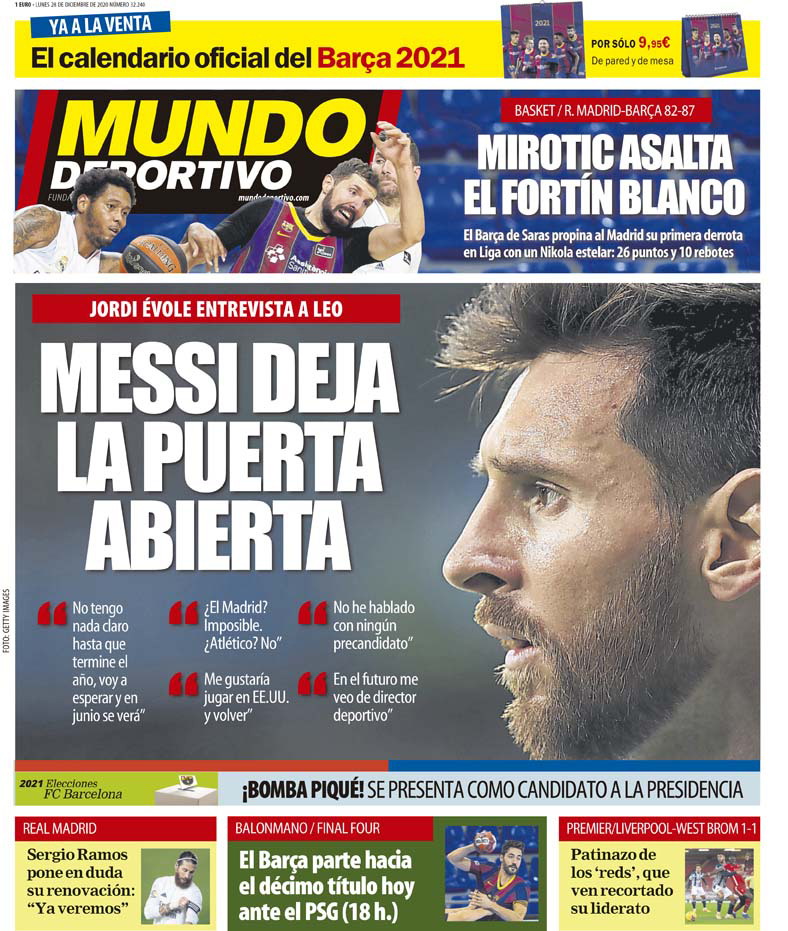 BARCELONA: Lionel Messi Interview - Messi leaves the door open to a Barcelona exit in 2021, with the US a potential option, but he is unclear on what he will do in 2021. However, he has dismissed any possibility of playing for either Real Madrid or Atletico Madrid in future.