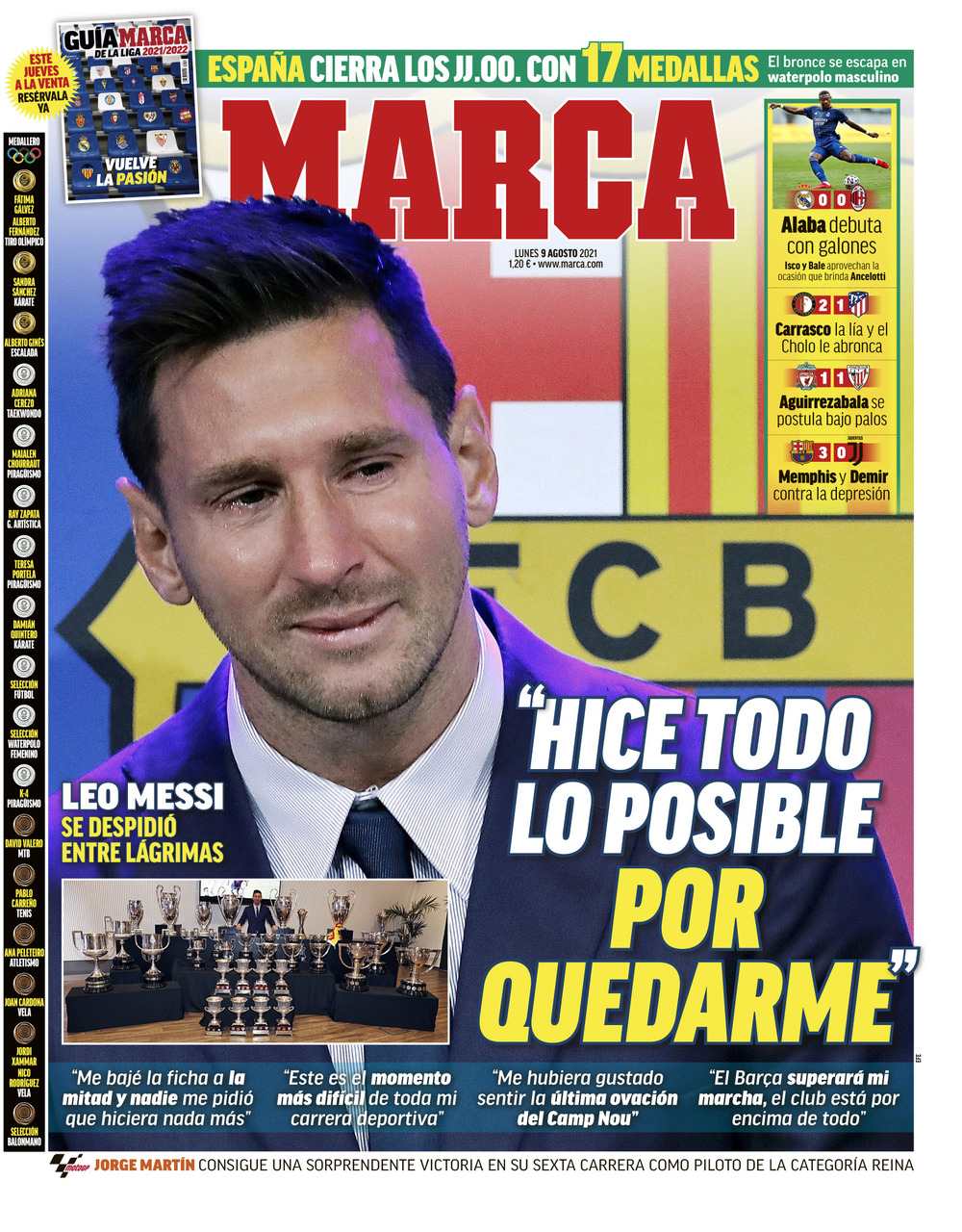 BARCELONA: Lionel Messi Goodbye - 'I did everything possible to stay at Barcelona'. Messi claims he agreed to reduce his salary by half to secure a renewal but there was no room for negotiation. The Argentinian also rejecting rumours he asked for a pay increase during the talks. 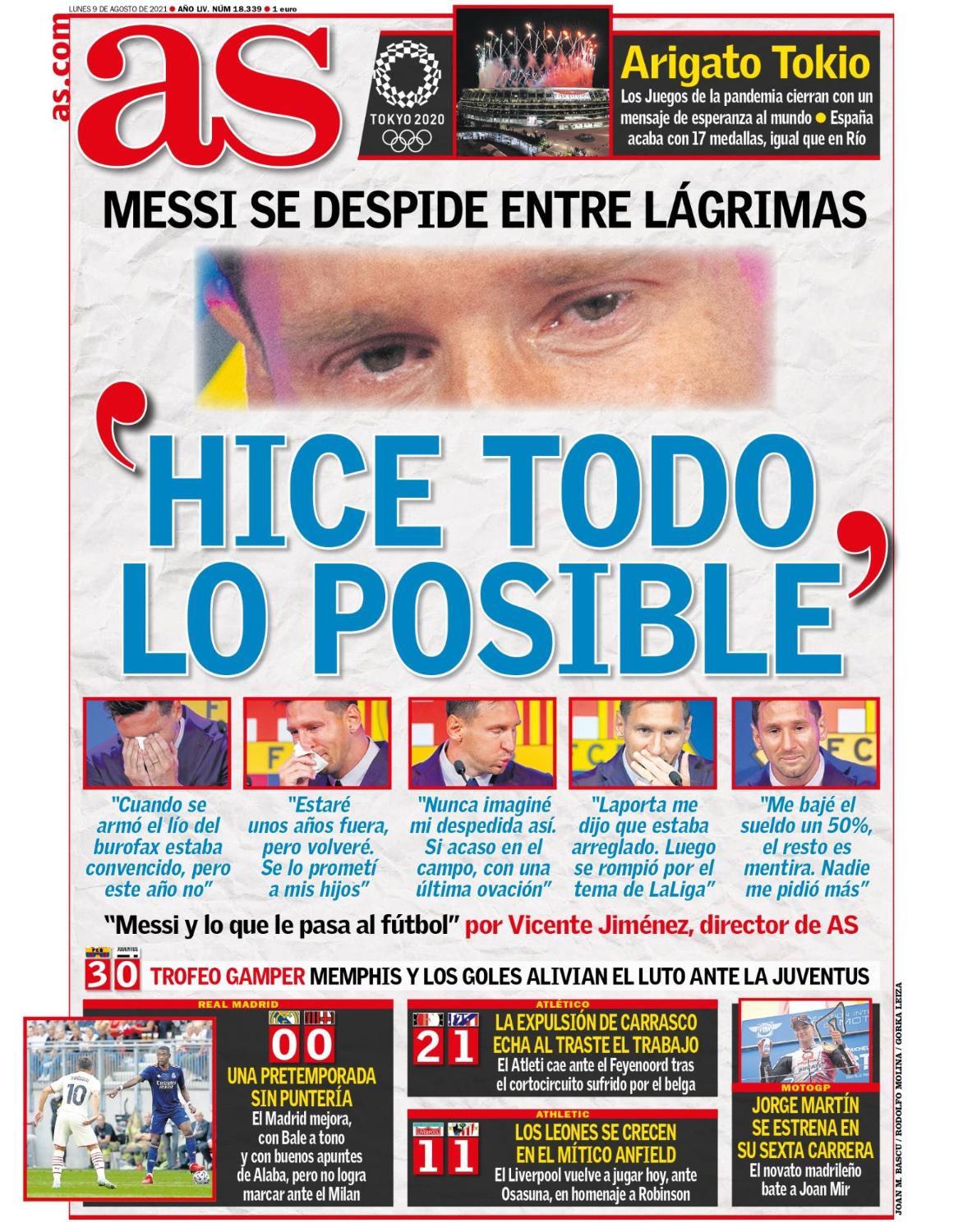 BARCELONA: Lionel Messi Goodbye - 'I did everything I could'. An teary Messi told a farewell press conference he through a contract renewal with Barcelona was agreed. He told fans and journalists he never thought he would be leaving the club he joined as a child. The upheaval for his career and his wife and children will be a major change for the Messi family. 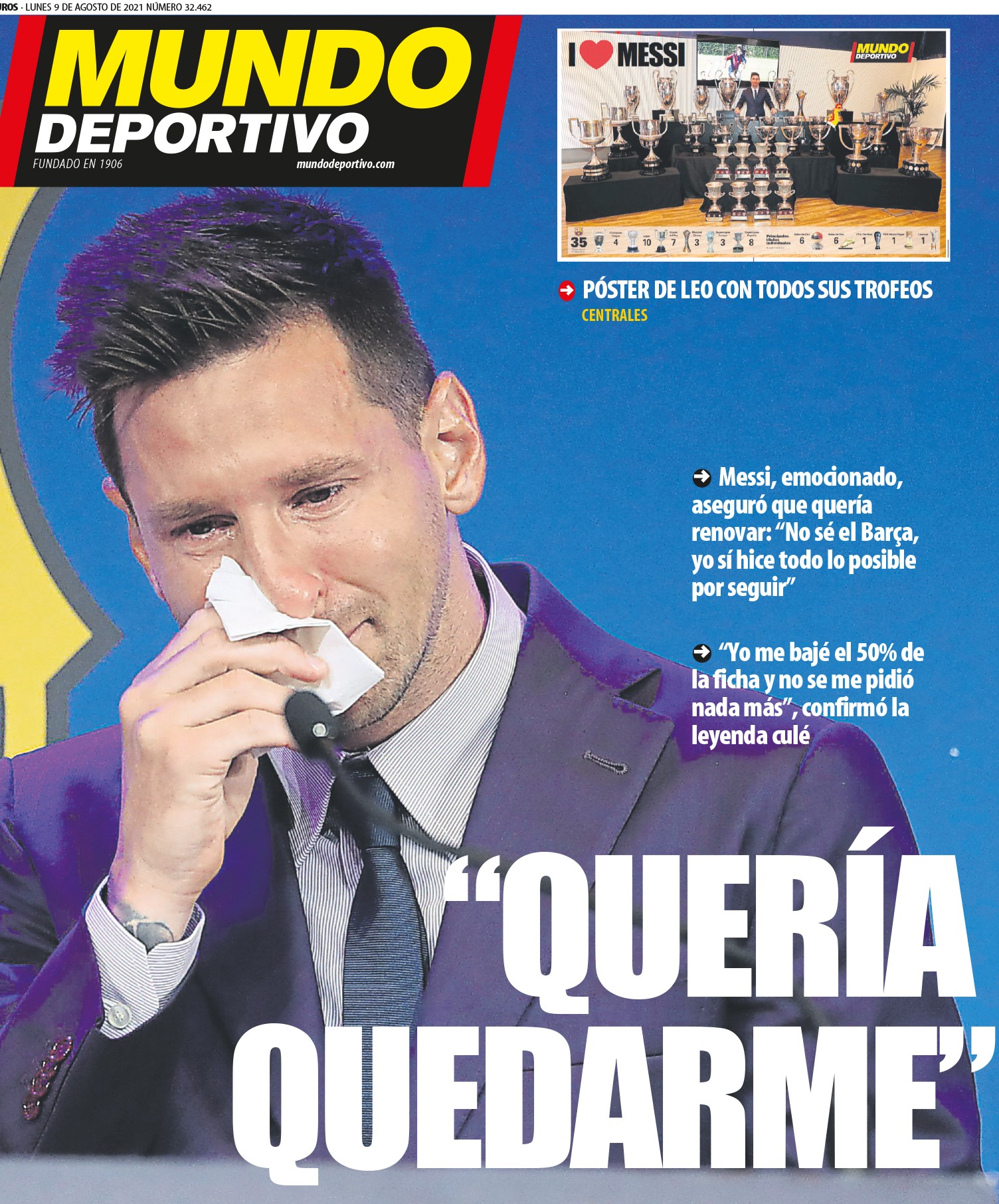 BARCELONA: Lionel Messi Goodbye - 'I wanted to stay'. An emotional message from Messi saw the Argentinian in tears in his farewell press conference. He claimed he did everything he could to secure a continuation in Barcelona but no agreement could be reached.