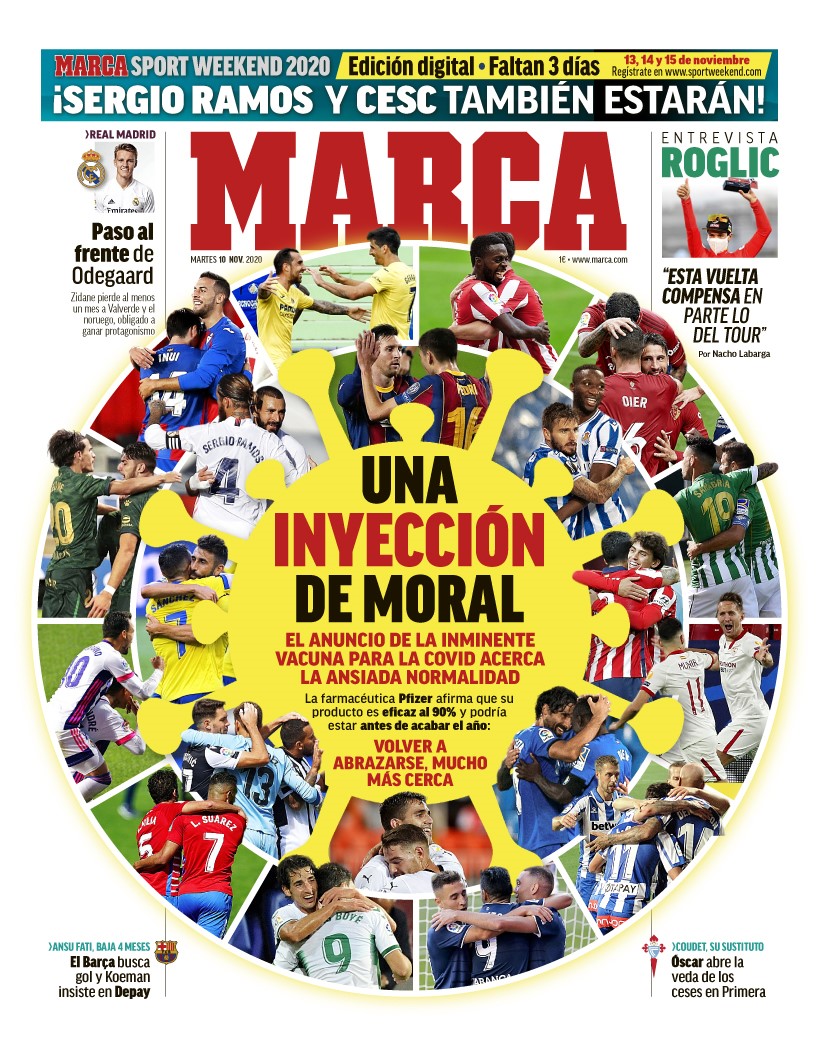 LA LIGA: An injection of positivity - News over a potential Covid-19 vaccine has boosted the chances of normality returning to sport in 2021. La Liga remain confident they can introduce a reduced amount of fans back into certain stadiums in the Spanish top-flight before the end of the current season. BARCELONA: Ronald Koeman has prioritised a new striker in January with the Dutch boss confident he can secure a deal for Lyon star Memphis Depay. 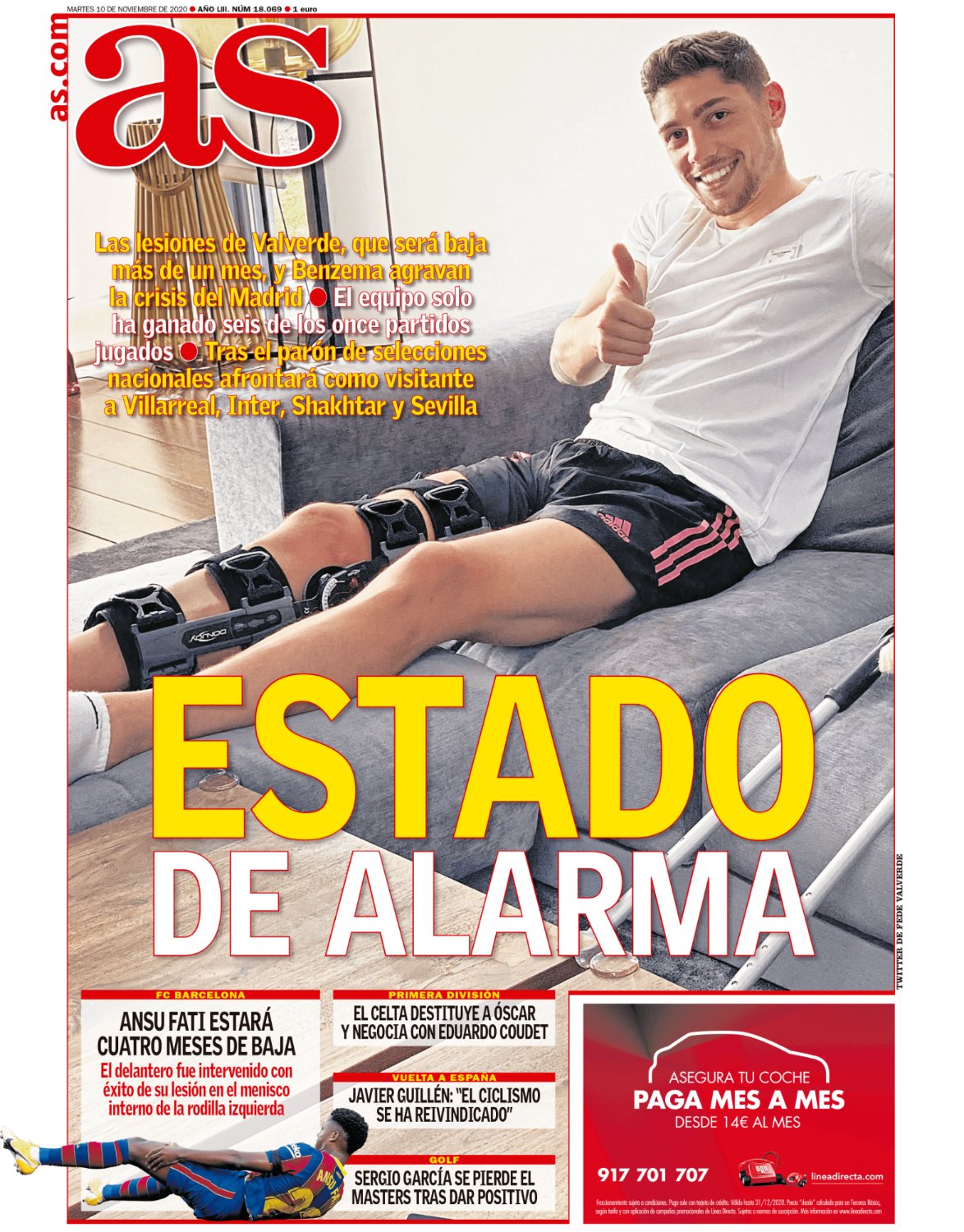 REAL MADRID: State of Alarm - Real Madrid midfielder Federico Valverde will miss at least a month of action after suffering a knee injury. Karim Benzema also aggravated a hamstring problem in the weekend defeat to Valencia. Zinedine Zidane will be confident his players can return uninjured from international duty with vital games against Villarreal, Shakhtar, Inter Milan and Villarreal coming up in November. 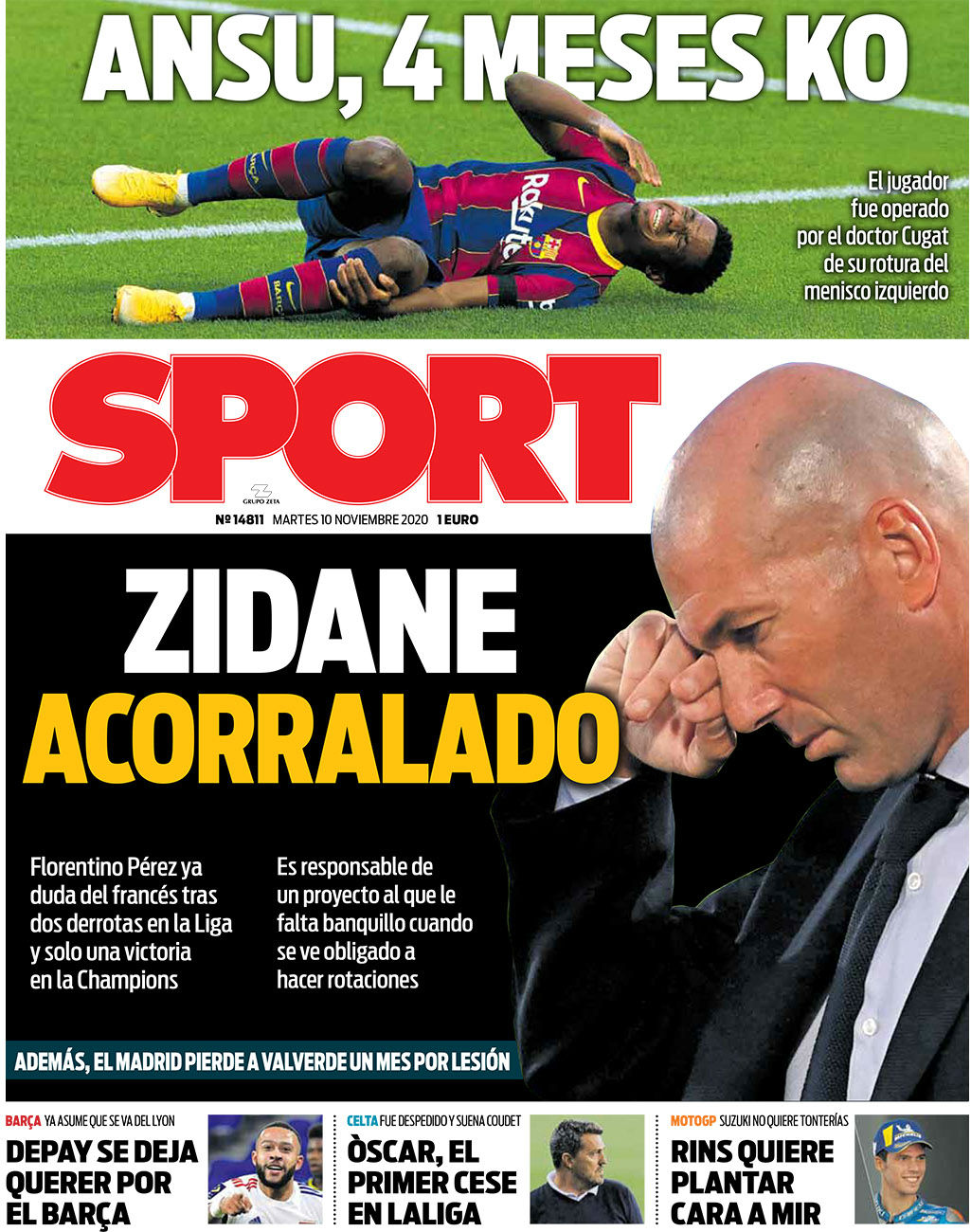 REAL MADRID: Zidane is Cornered - Florentino Perez has reportedly expressed doubts about the Frenchman after two La Liga defeats and just one Champions League win so far this season. Zidane is currently struggling with an injury crisis denting his squad options and he will need to rotate his team after the international break.