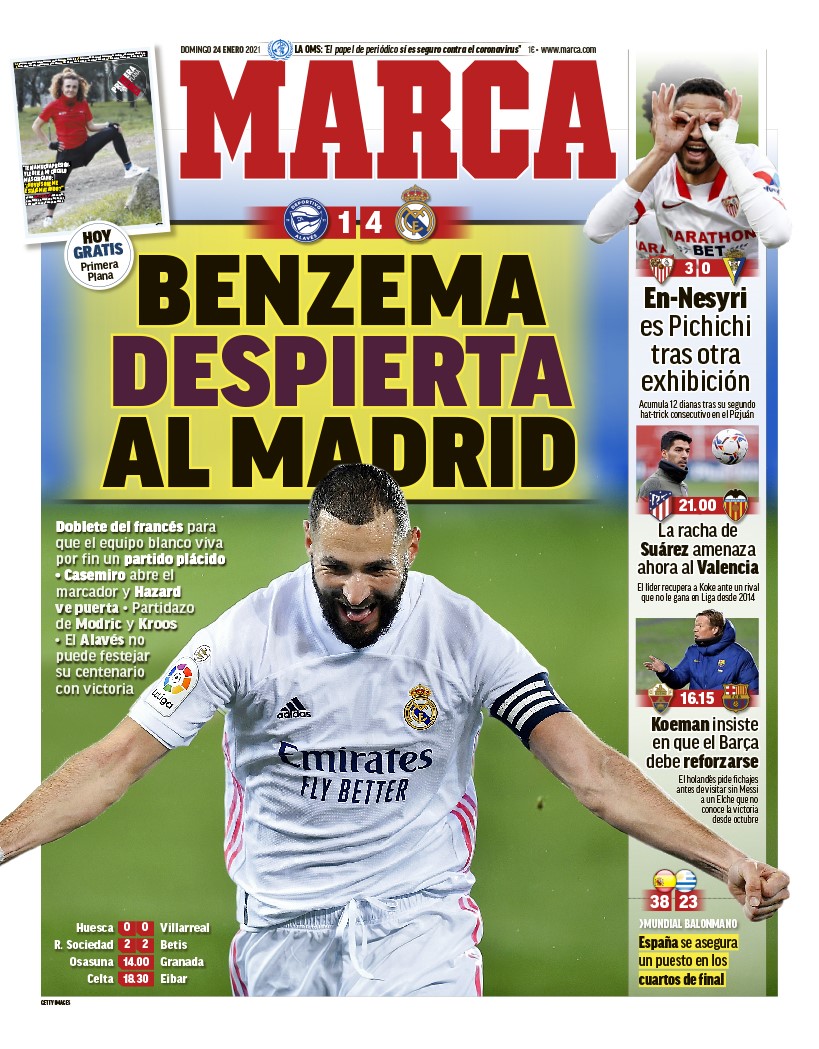 REAL MADRID: Benzema awakens Real Madrid - A crucial brace from the former French international secured a 4-1 La Liga win away at Alaves. Casemiro and Eden Hazard were also on target on the Basque Country alongside brilliant individual performances from Toni Kroos and Luka Modric as Alaves celebrated their centenary year.
BARCELONA: Koeman returns with transfer requests - The Dutch coach claims Barcelona are short of numbers and need new faces if they want to win things this season. However, he claims any moves will be dependent on the economic situation at the club and will accept the decision from the board on a transfer budget. 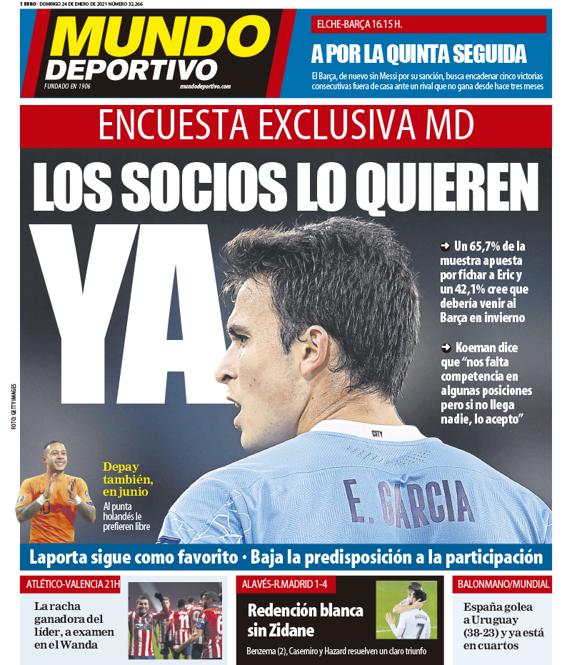 BARCELONA: The partners say YES - Barcelona's club board have decided to push ahead with a move for Manchester City defender Eric Garcia according to an exclusive report. 65.7% of votes cast on the move pointed in favour of a bid with 42% wanting him back at the club before the end of the winter transfer window.