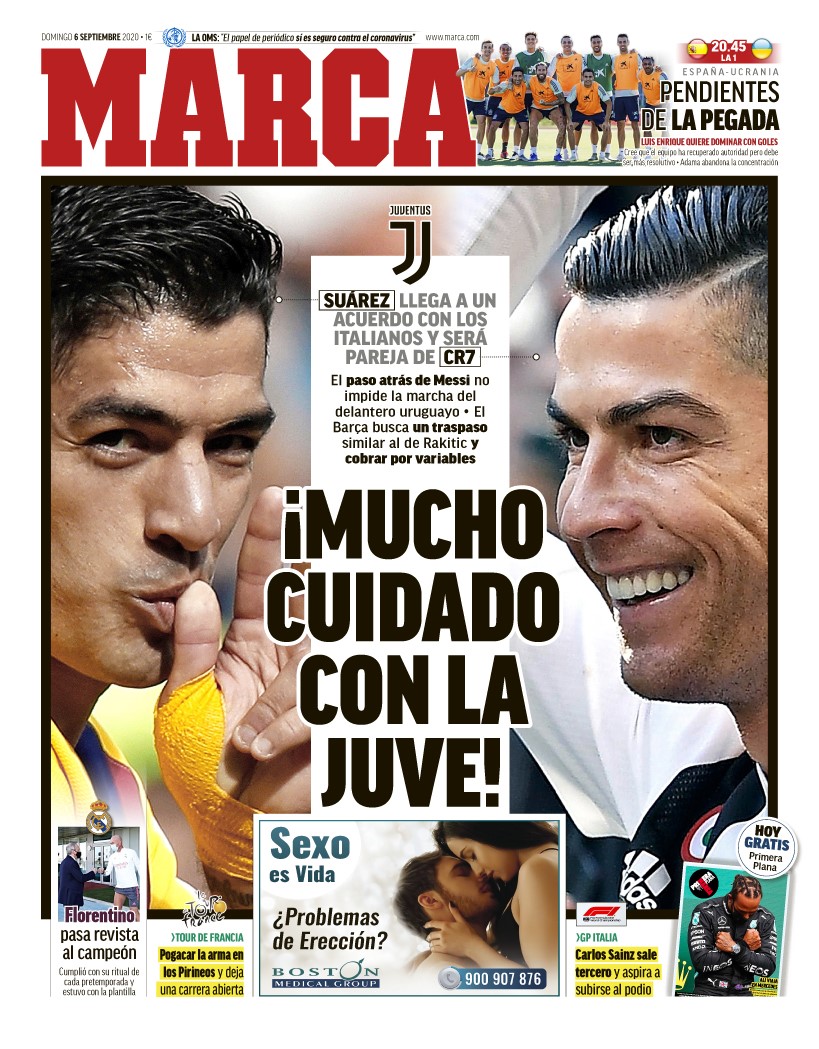 BARCELONA: Watch out for Juve - Luis Suarez has reached an agreement with Juventus and will partner Cristiano Ronaldo in the 2020-21 season. The decision of Lionel Messi to remain at Barcelona does not change Suarez's position, with Ronald Koeman's side aiming for a deal similar to Ivan Rakitic's move back to Sevilla. 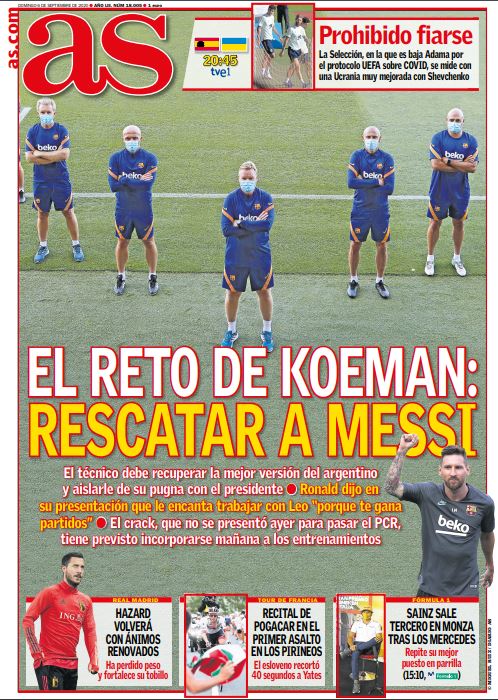 BARCELONA: Koeman's Challenge: Bring back Messi - The Dutch boss needs to revive the best version of the Argentina international and look to nulify his problems with club president Josep Bartomeu. Koeman has consistently stated his desire to work with Messi "because he wins you matches". Messi is set undergo a PCR test and rejoin training tomorrow. 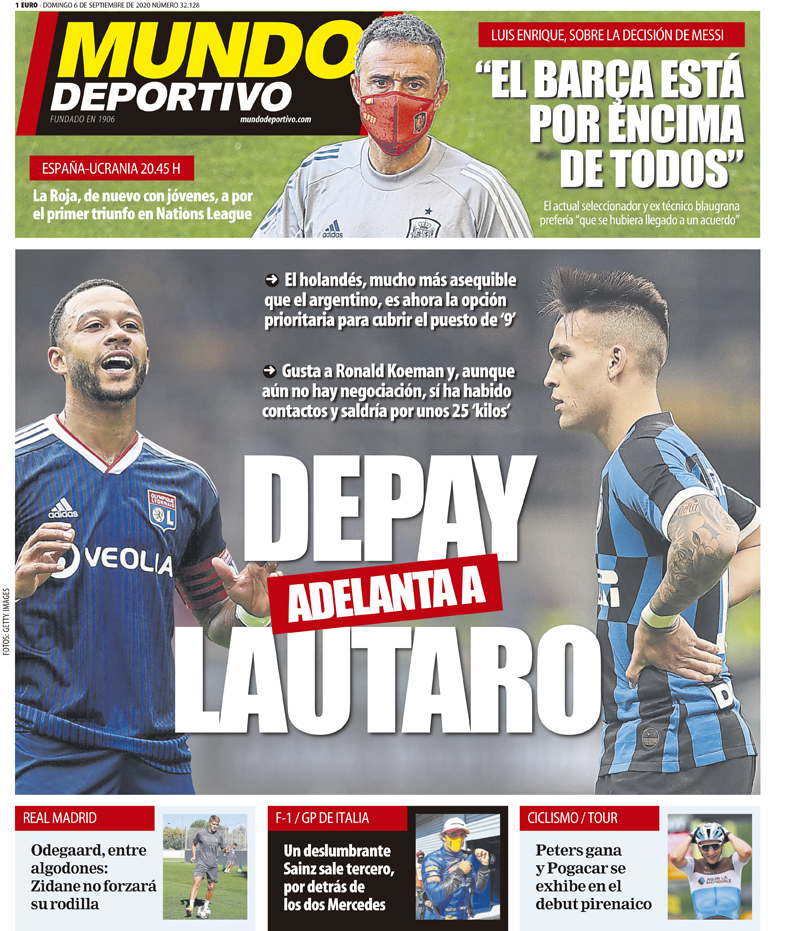 BARCELONA: Depay overtakes Lautaro - Dutch international Depay has overtaken Lautaro Martinez as Barcelona's key transfer target ahead of the 2020-21 season. Koeman is keen to bring his former player to the Camp Nou, and a deal could be reached for €25m.