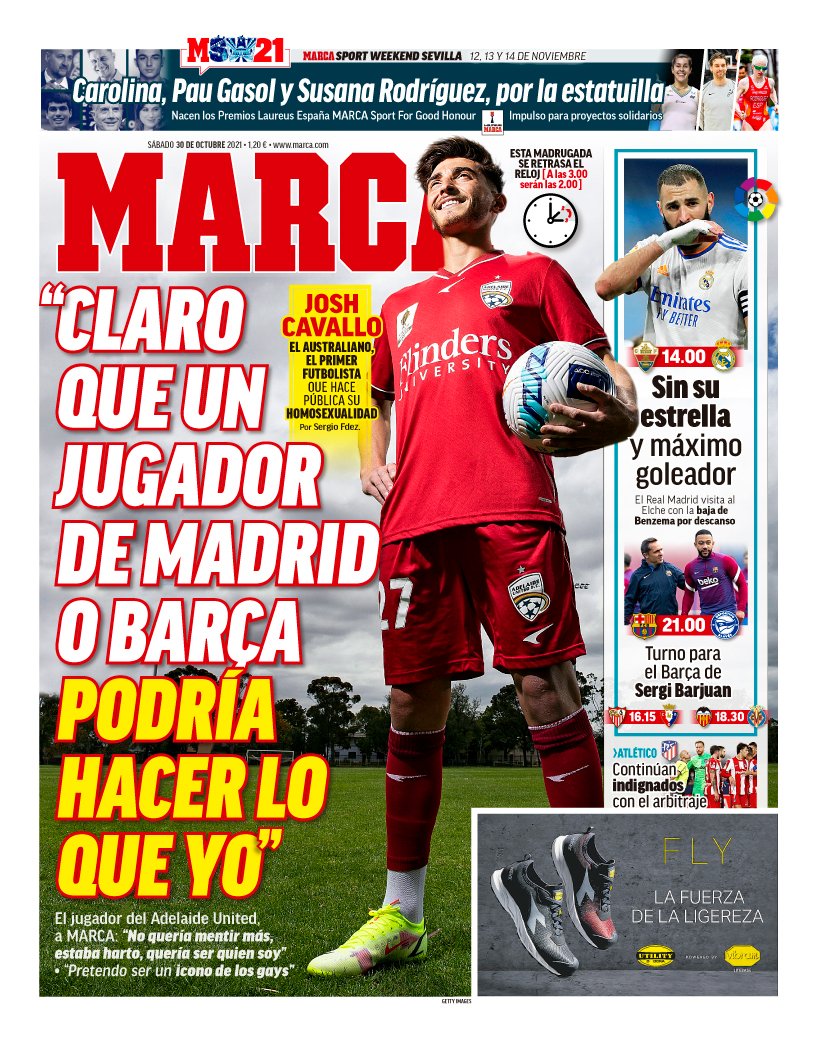 JOSH CAVALLO: Australian footballer Josh Cavallo has become the first active male professional to publicly come out as gay - 'Of course, a player from Real Madrid or Barcelona could do what I did'. The Adelaide United star stated he was tired of lying about who he is and wanted to be true to himself and that he could become a gay icon. 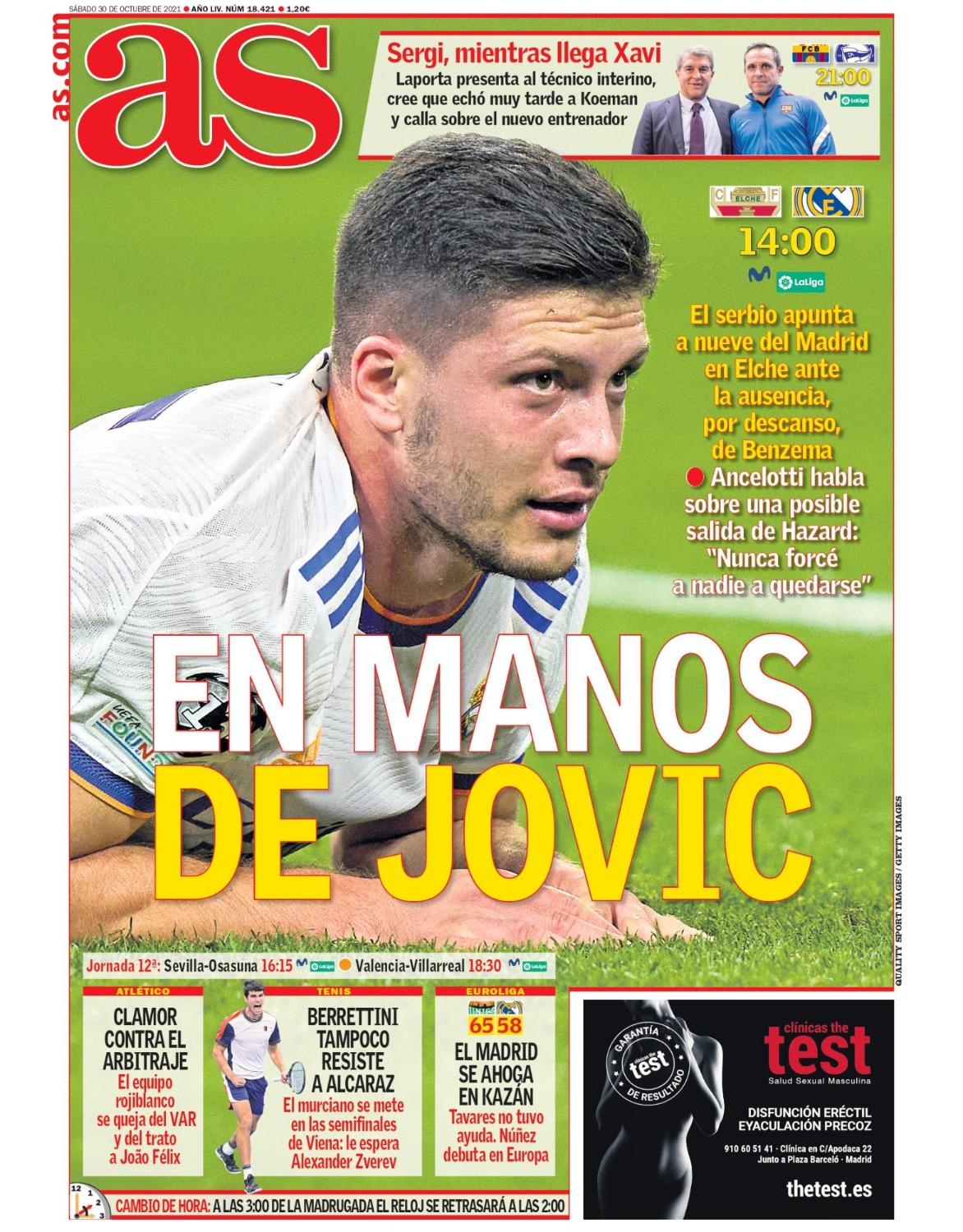 REAL MADRID: In the Hands of Jovic - Serbian international Luka Jovic is aiming for a fresh start at Real Madrid ahead of their weekend trip to Elche with Karim Benzema potentially rested as a starter. Carlo Ancelotti also discussed a possible exit for Eden Hazard in 2022 and claimed he would never force any player to stay. 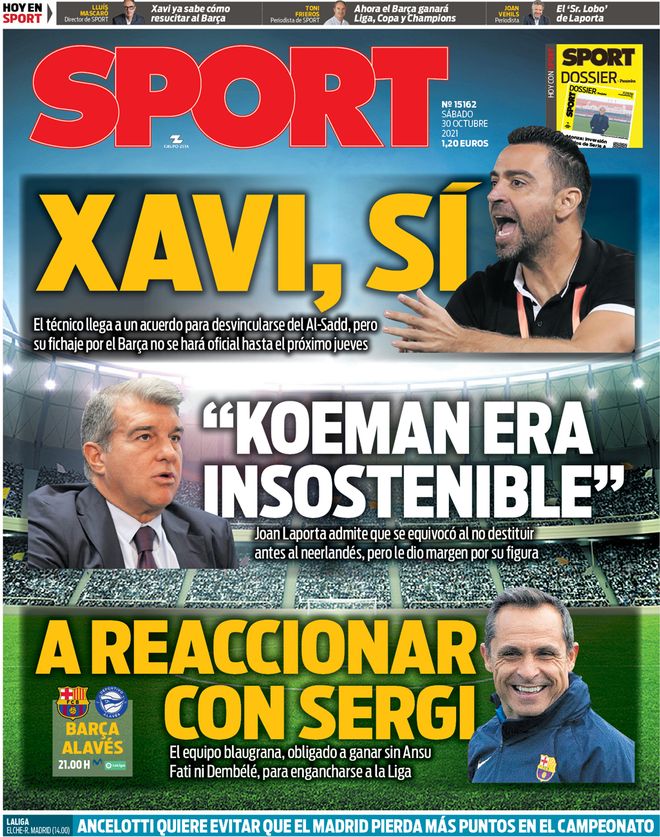 BARCELONA: Xavi, Yes! Xavi has agreed a deal to remove himself from his current contract with Al Sadd but his move back to Barcelona will not be made official until at least Thursday next week.