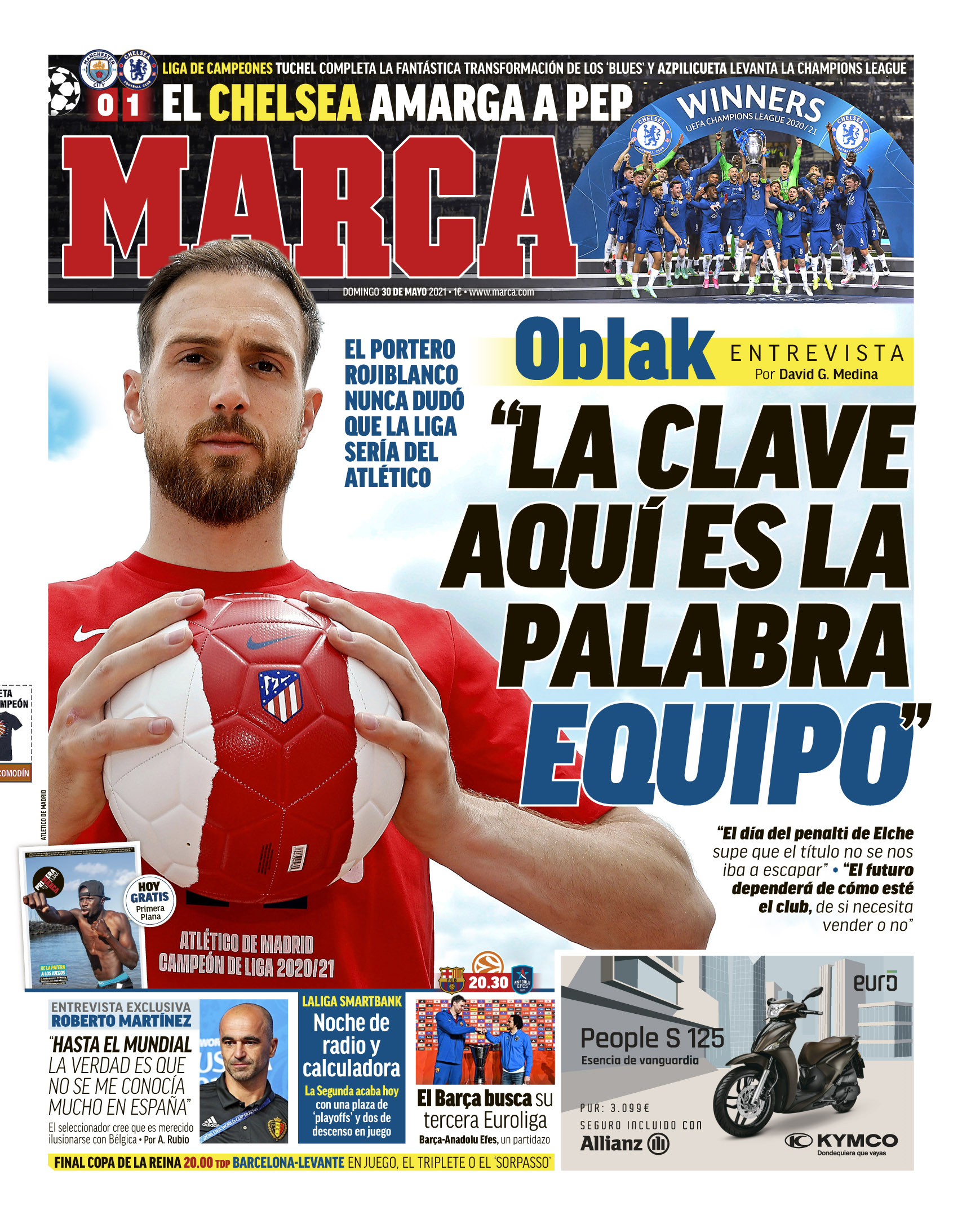 ATLETICO MADRID: Oblak Interview - 'The key at Atletico is the word team' - The Los Rojiblancos keeper claims he never doubted that Diego Simeone's side would clinch the league title in 2021. The claims his late penalty save against Elche was a key turning point in the title run in. 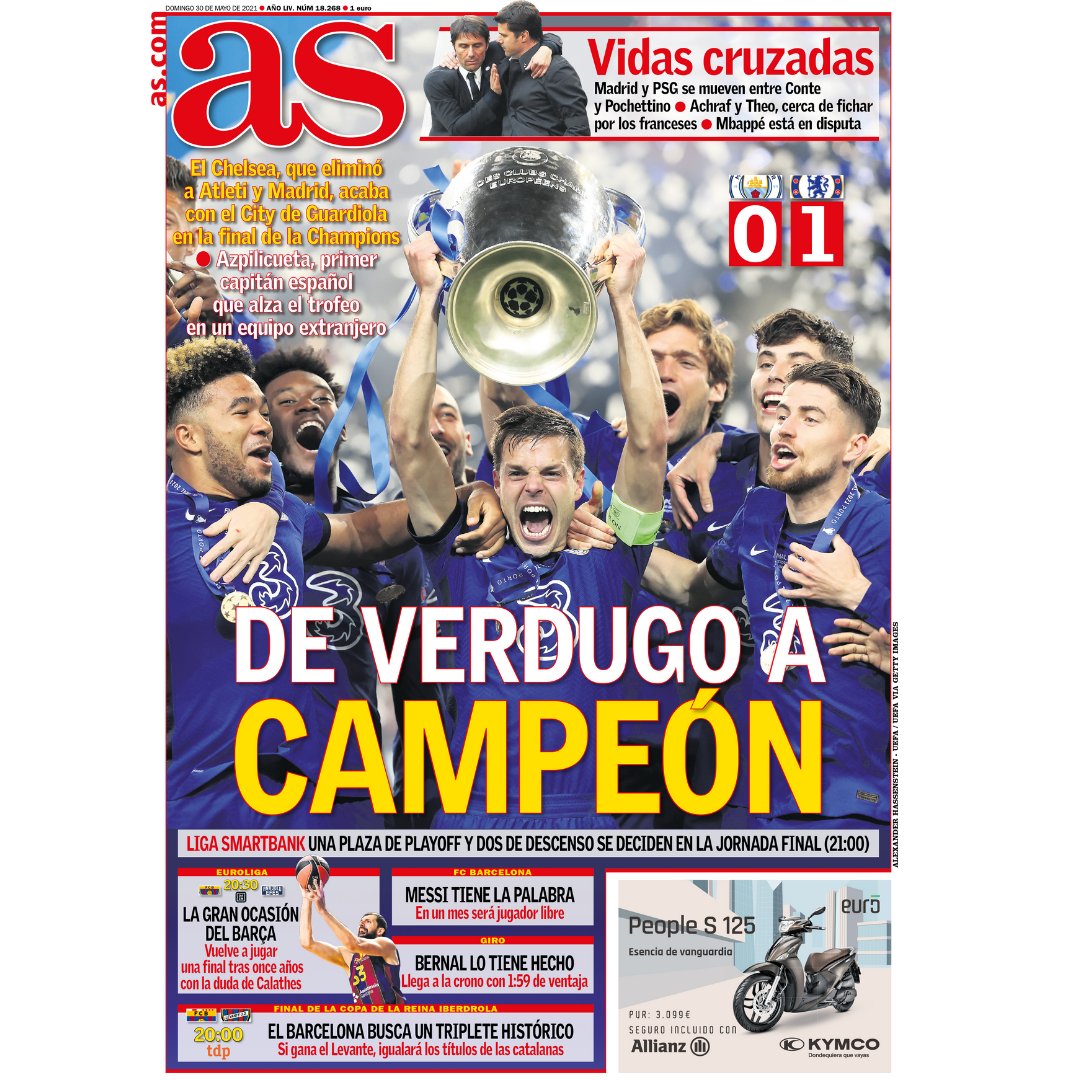 CHELSEA: Champion Executioner - Chelsea knock out Atletico Madrid and Real Madrid on route to beating Pep Guardiola's Manchester City in the Champions League final. Cesar Azpilicueta is the first Spanish international to lift the trophy as captain of a foreign team ahead of his return to the La Roja squad for Euro 2020. 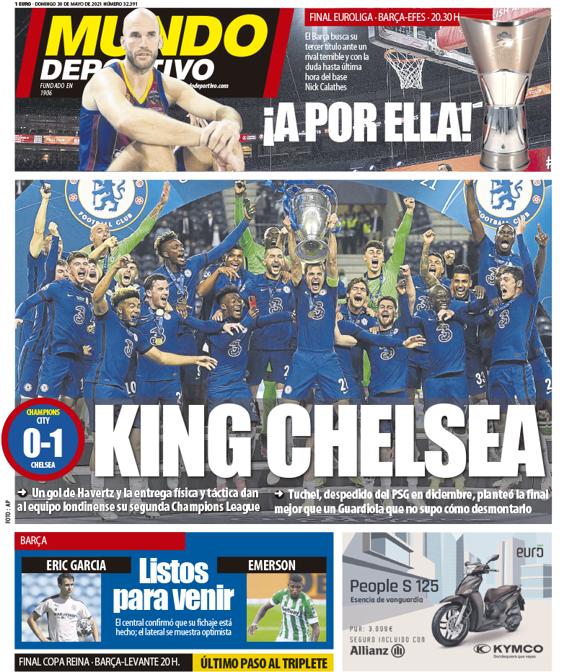 CHELSEA: King Chelsea - Kai Havertz's goal secured a second ever Champions League title for Chelsea as they edged to a 1-0 win over Manchester City. Tuchel fired a message to his former club Paris Saint-Germain, in a dramatic turnaround at Chelsea during his six months in charge, as Guardiola lost his first ever European final as a manager.