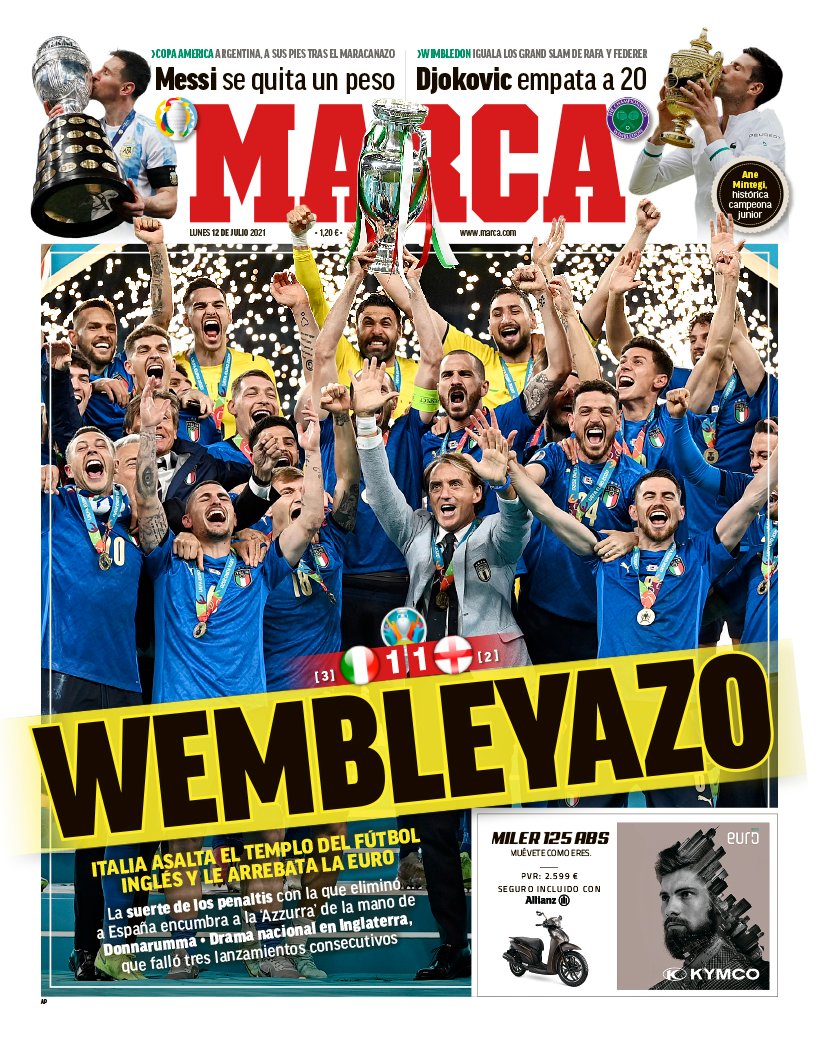 EURO 2020: Wembleyazo - Italy launch an assault on the home of English football as they clinch the Euro 2020 title at Wembley. Italy secured a penalty shootout win over Spain in the last four and they repeated the trick as Gianluigi Donnarumma played the key role for Roberto Mancini's side. 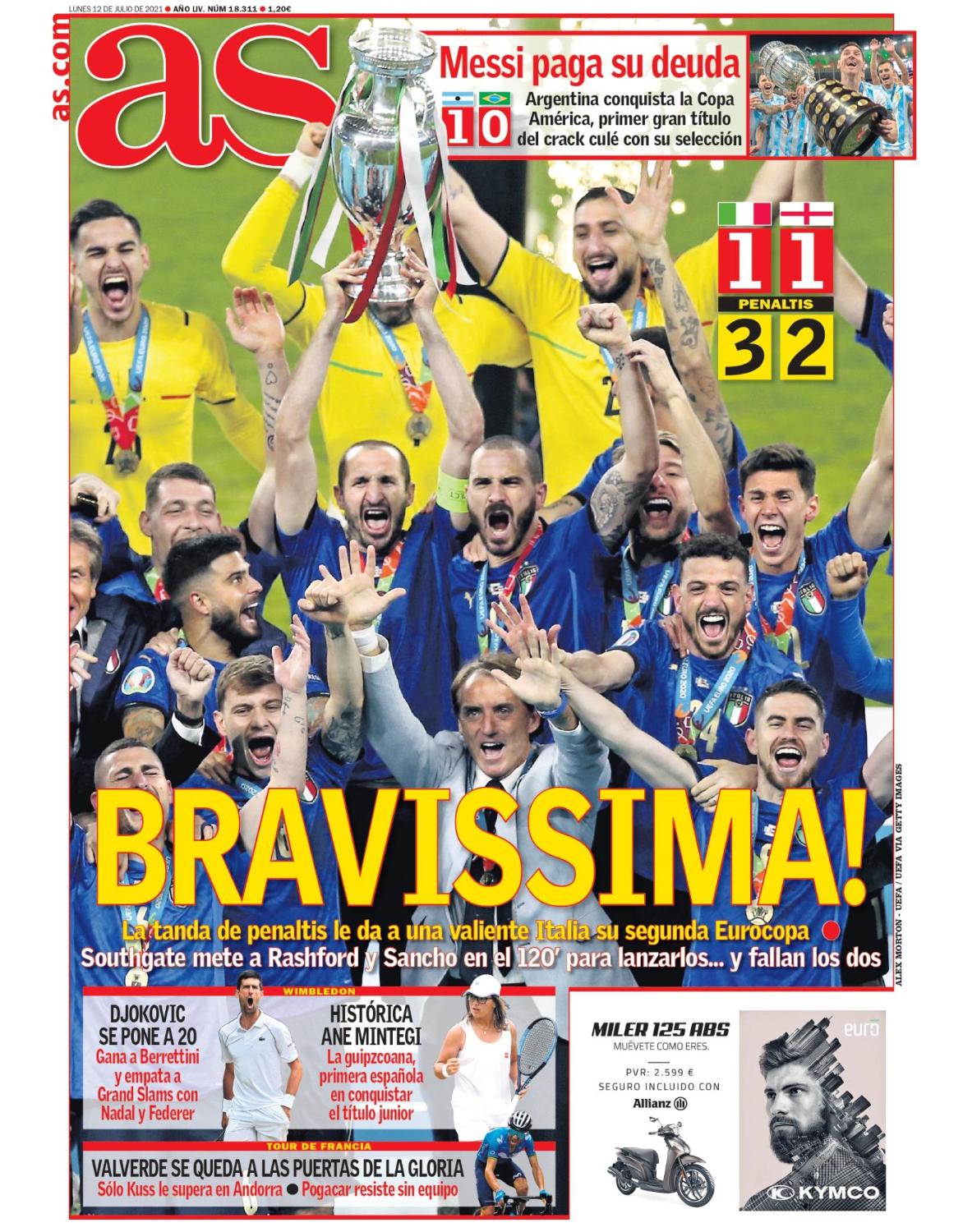 EURO 2020: Bravisima - A penalty shootout win secured a Euro 2020 title for Italy against England at Wembley. Gareth Southgate's side fell at the final hurdle in London as key misses from Jadon Sancho and Marcus Rashford pushed the Azzurri towards the title. 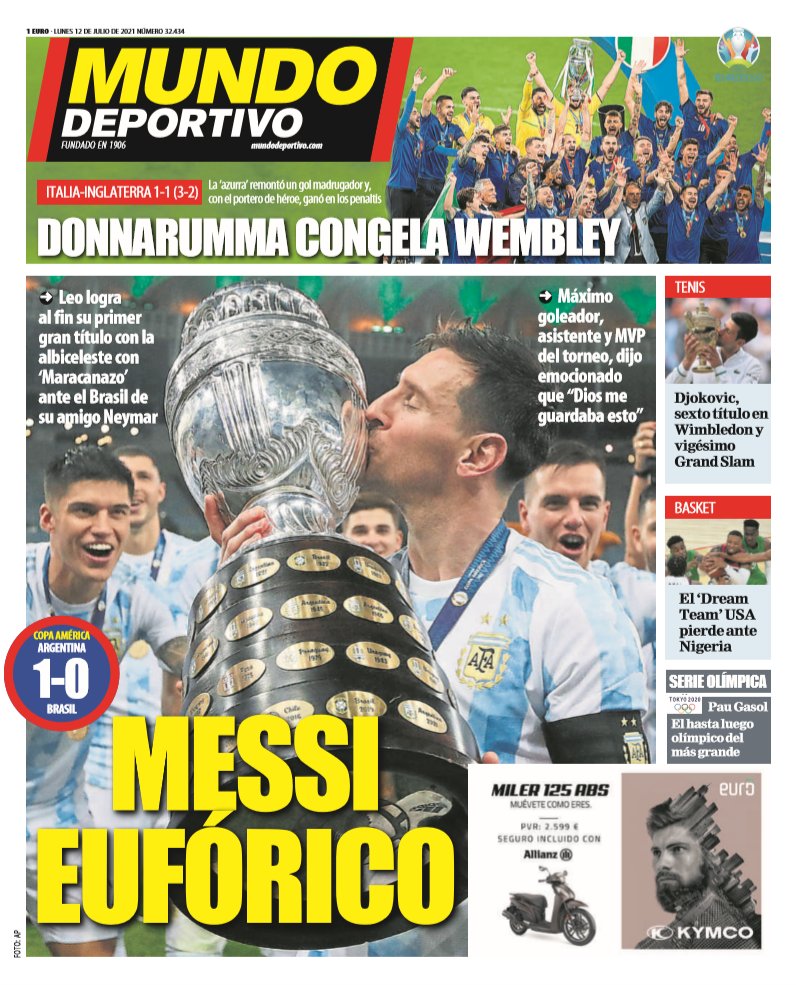 COPA AMERICA: Messi Euphoria - Lionel Messi finally achieves a major international title with Argentina after years of hurt as he got the better of former teammate Neymar and Brazil. The recent Barcelona departee secured the most goals, provided the most assists and clinched the MVP award at the end of the competition with an announcement on his future expected in the coming days.