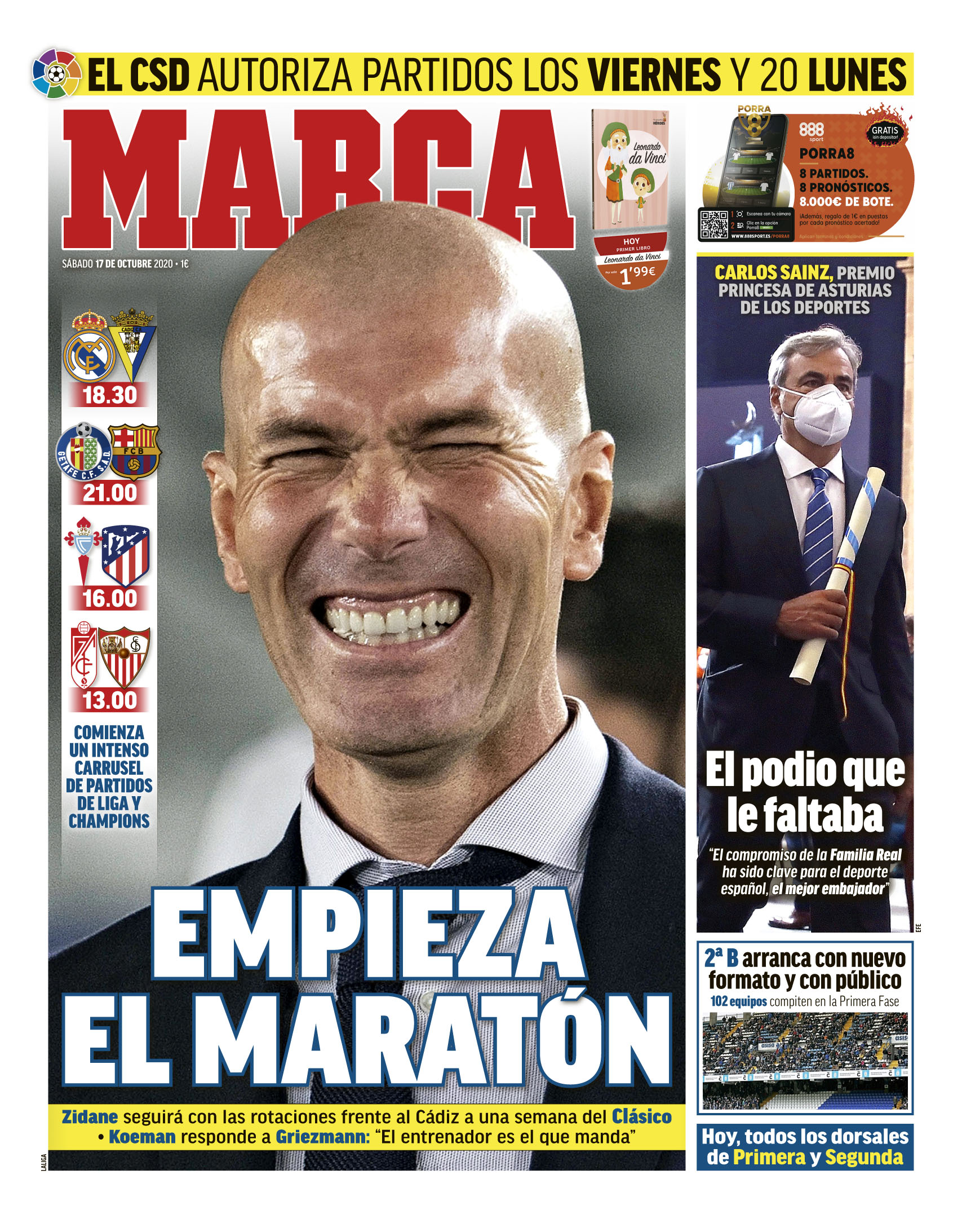 REAL MADRID: The Marathon Begins - Zinedine Zidane's injury hit Real Madrid face Cadiz in La Liga action this weekend with the Frenchman set to make enforced changes to his starting XI with just a week left until the face an El Clasico showdown with Barcelona. BARCELONA: Ronald Koeman reminds Antoine Griezmann that he is Barcelona manager and he will decide where the French international plays for the team. 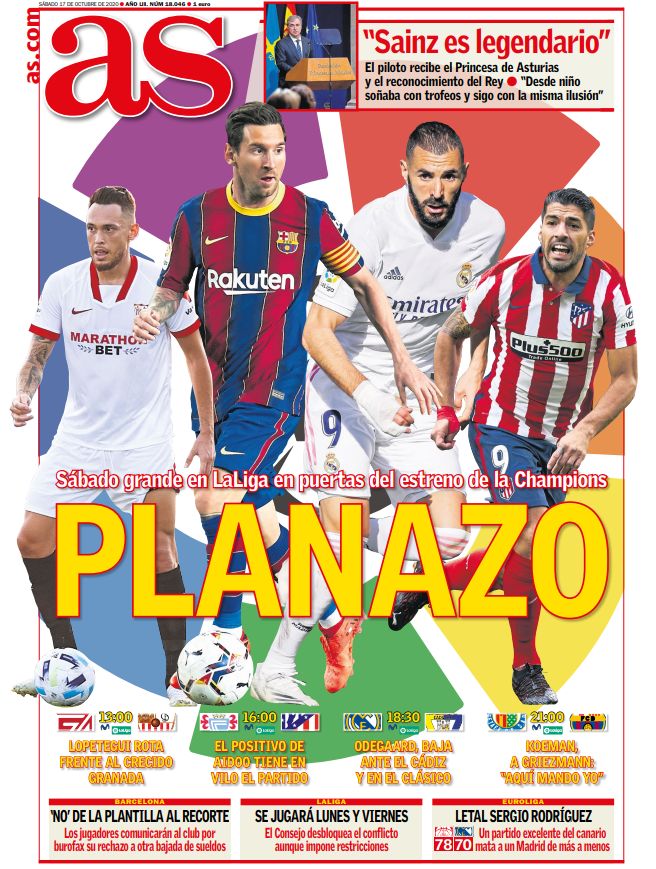 LA LIGA: Plan - A huge weekend of La Liga action is set to kick off in the next 48 hours with the 2020/21 Champions League season beginning next week. Sevilla boss Julen Lopetegui faces injury problems ahead their game against Granada, Celta v Atletico Madrid is in doubt after positive Covid-19 test, Martin Odegaard will miss Real Madrid's tie with Cadiz and Koeman reminds Griezmann who is boss. 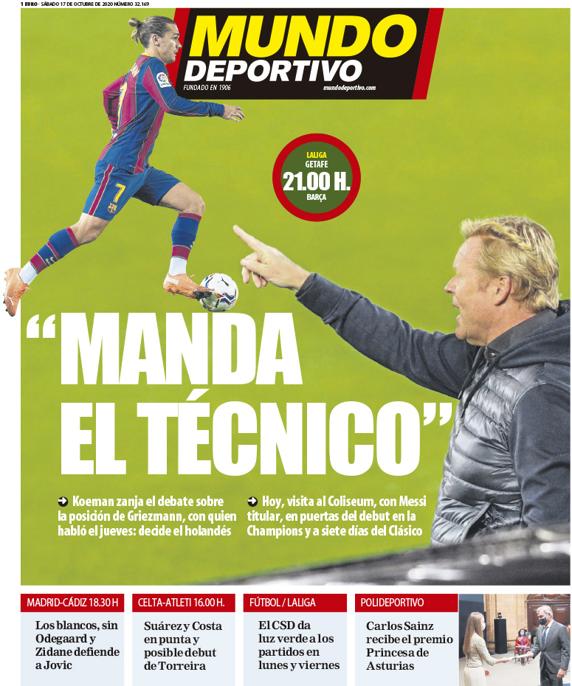 BARCELONA: I am the manager - Ronald Koeman tells Antoine Griezmann he will decide on his Barcelona team after the French international hints at wanting a new role at the club under Dutchman.