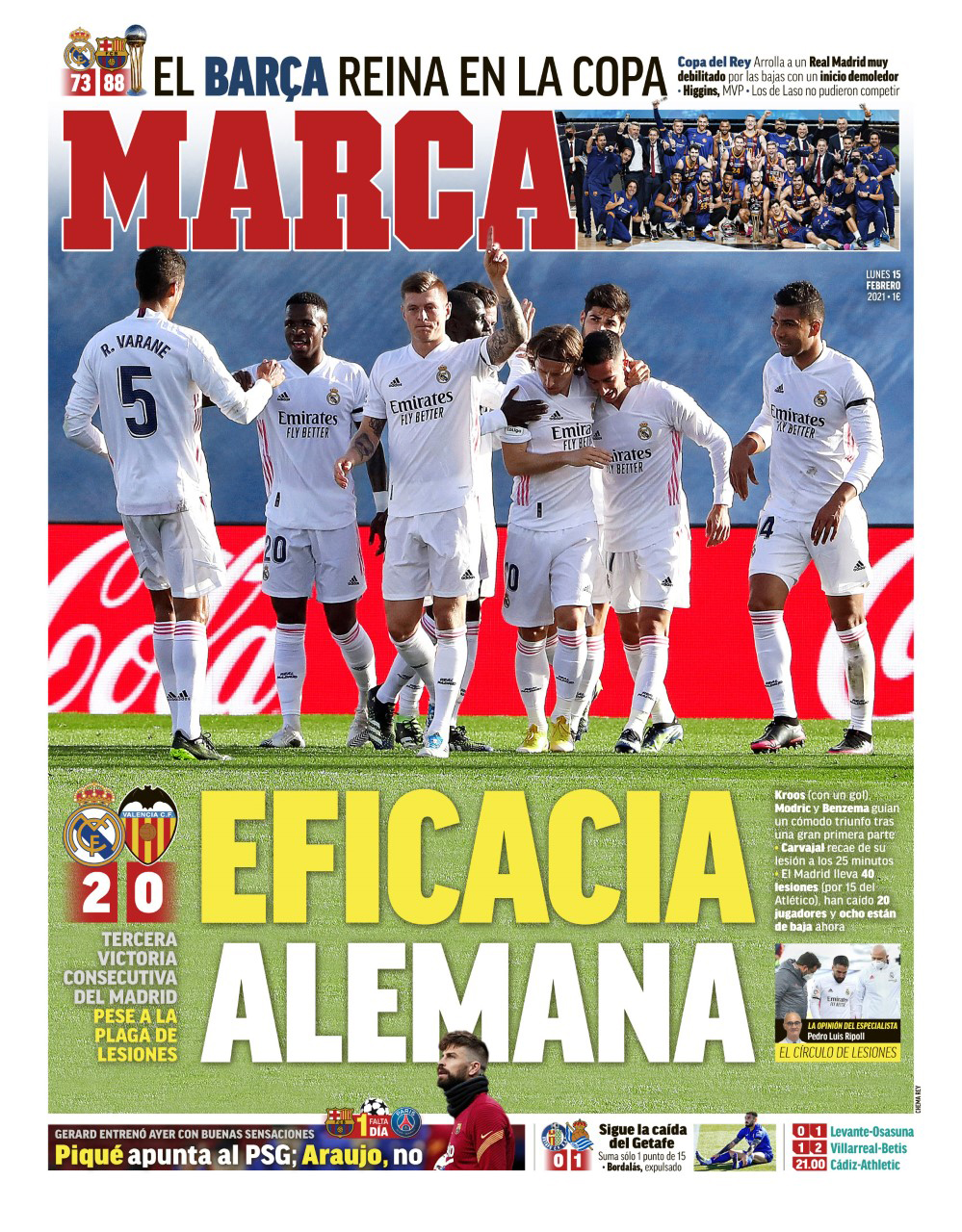 REAL MADRID: German Efficiency - Real Madrid picked up a third consecutive La Liga win as they edged out a 2-0 victory at home at Valencia. Zinedine Zidane's side are currently experiencing an injury crisis with Dani Carvajal forced off in the first half against Los Che. 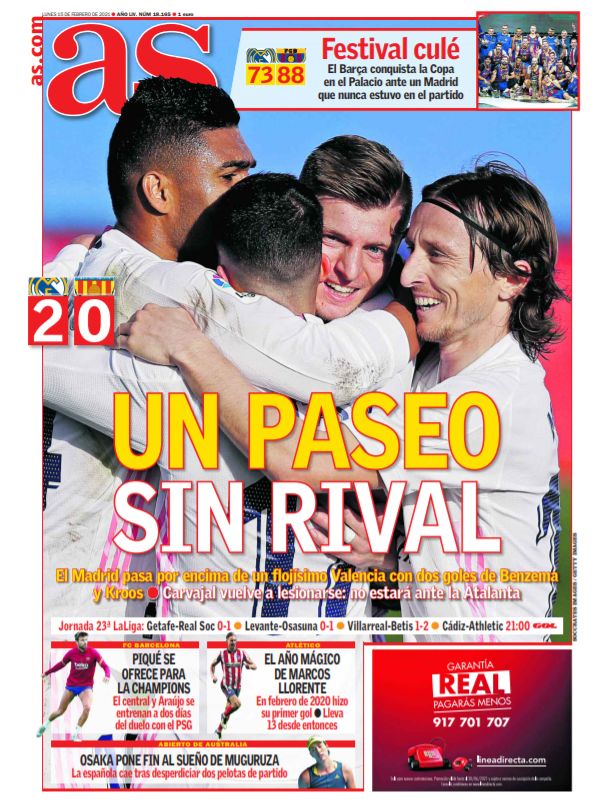 REAL MADRID: A ride without a rival - Real Madrid cruise past a 'very lazy' Valencia with a 2-0 win in Madrid. Karim Benzema and Toni Kroos were on target for Los Blancos as Dani Carvajal was taken off injured, with the Spanish international now a major injury doubt for their Champions League clash with Atalanta later this month. 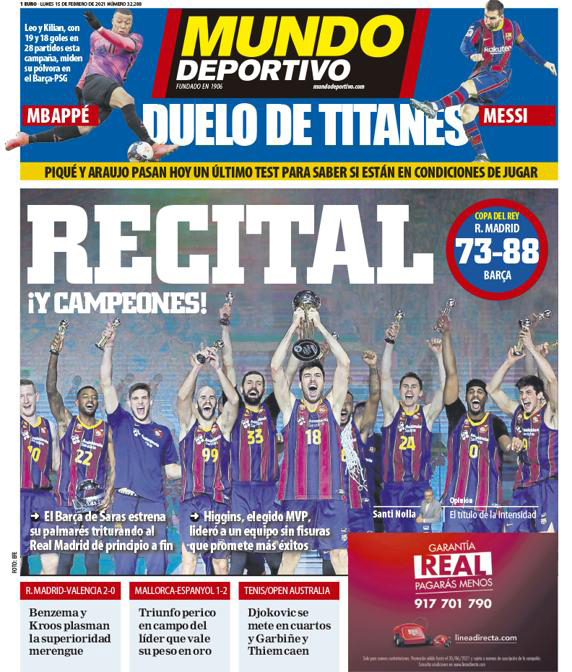 BARCELONA: Duel of the Titans - Lionel Messi and Kylian Mbappe will face off next week in Champions League, with 19 and 18 goals respectively so far this season. Barcelona could possibly be boosted by the return of Gerard Pique from injury, but Ronald Araujo is set to miss out.