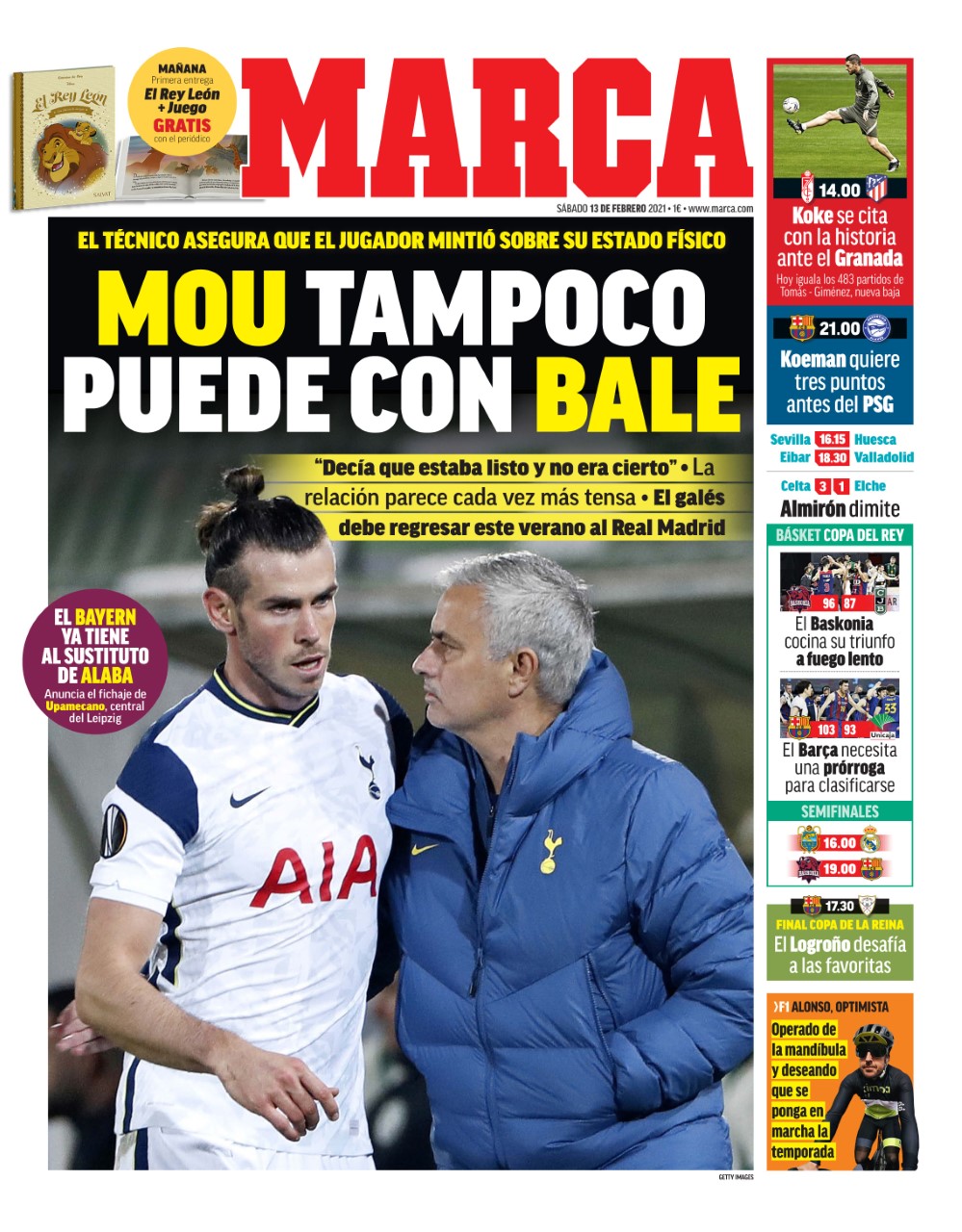 REAL MADRID: Jose can't do it with Bale either - Jose Mourinho has raised doubts over Gareth Bale's willingness to want to play for Tottenham. The pair's relationship has reached a new level of tension after Bale declined to play against Everton this week. The Welshman looks certain to return to Real Madrid this summer with his situation in the Spanish capital regressing even further. 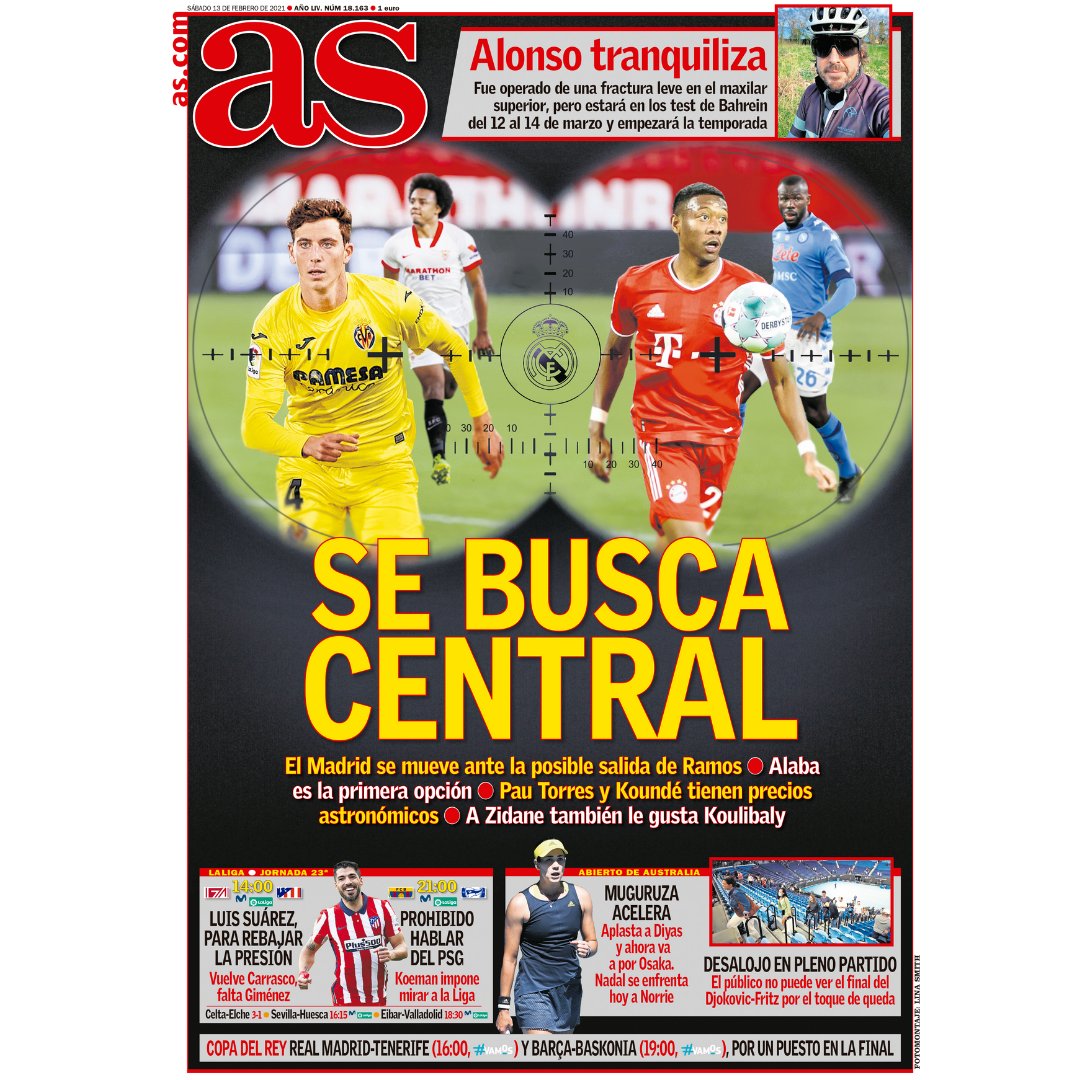 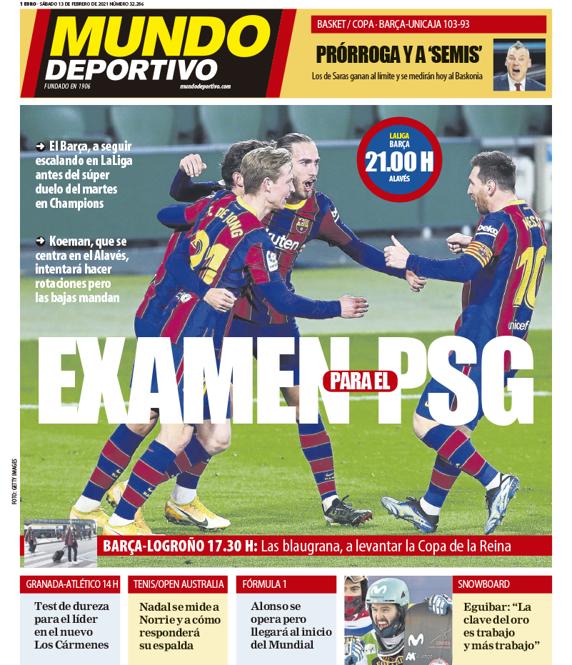 BARCELONA: Exam for PSG - Barcelona are aiming to keep on climbing up the La Liga table ahead of their crucial return to Champions League action against PSG next week. Ronald Koeman has insisted he is focused on their weekend tie at home to Alaves but he will rotate his starting team.