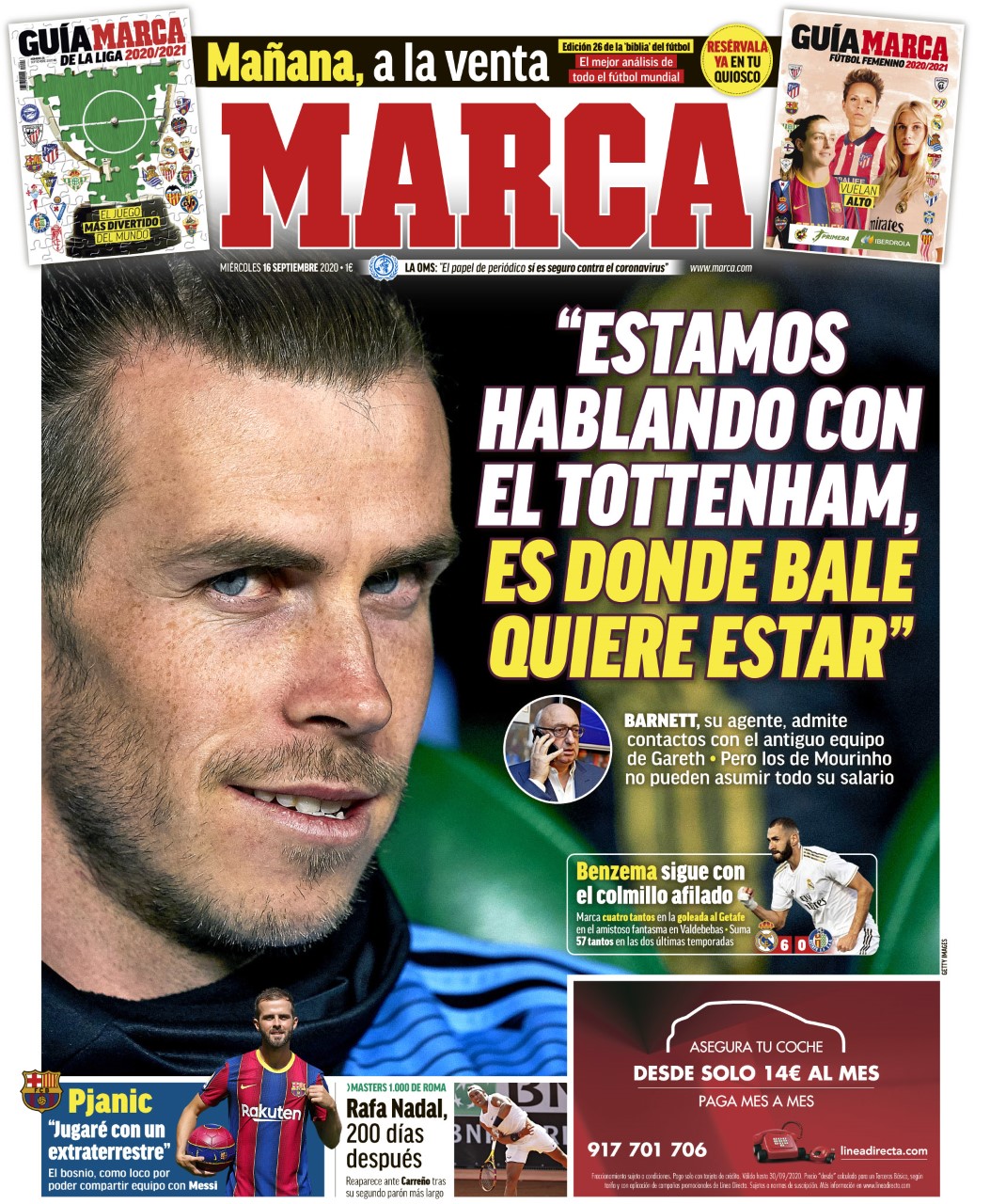 REAL MADRID: Gareth Bale's agent confirms talks between Real Madrid and former club Tottenham, claiming the Welshman wants to return to his old team. However, Jose Mourinho's side are unable to pay his full salary, and Real Madrid may need to contribute in order to secure a deal. 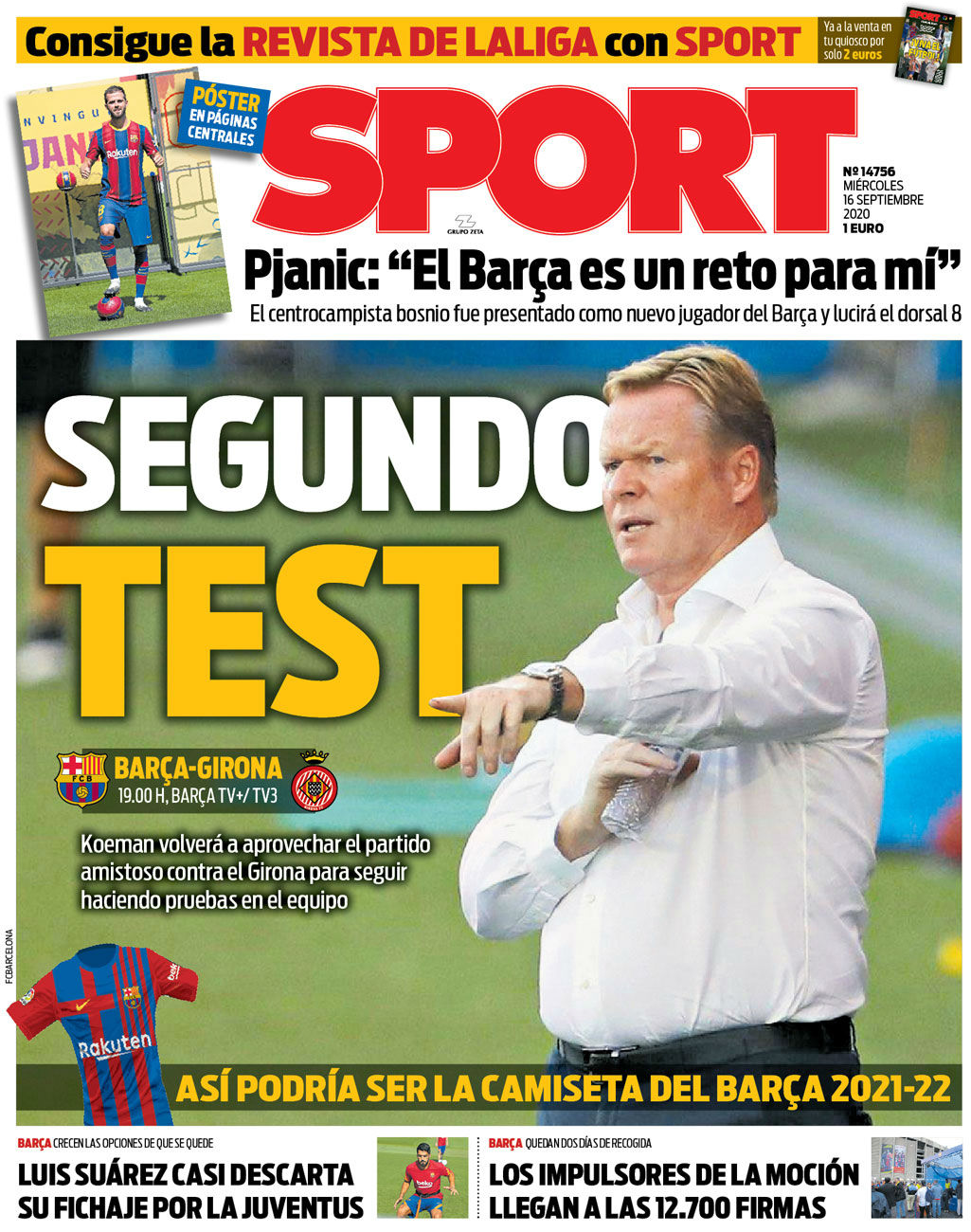 BARCELONA: Second Test - Ronald Koeman returns to to the Barcelona bench for his second game in charge as the Catalan side host neighbours Girona following a successful set of PCR tests within the club. 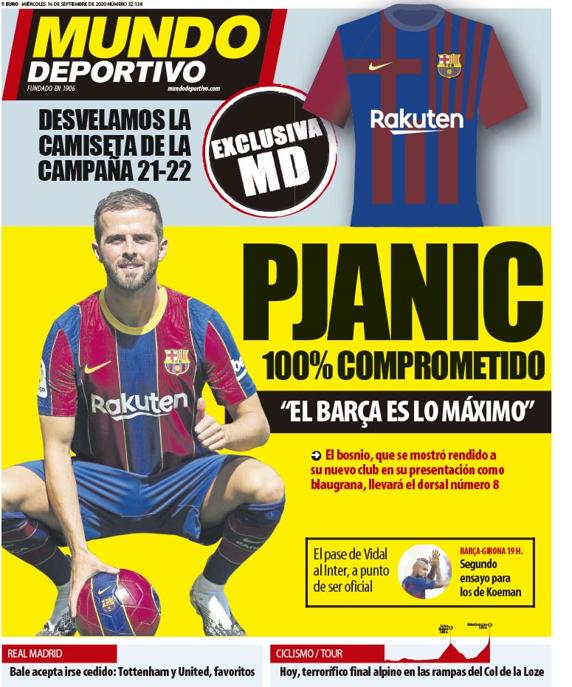 BARCELONA: Pjanic is 100% Committed - 'Barca is the maximum'. The Bosnian international has been formally unveiled as a Barcelona player, taking over the number 8 shirt from the departed Arthur Melo, who joined Juventus as part of the deal to bring Pjanic to the Camp Nou. BARCELONA: Arturo Vidal will join Inter Milan with an official deal set to be confirmed in the next week. REAL MADRID: Manchester United and Tottenham are the favourites to sign Gareth Bale on a loan deal.