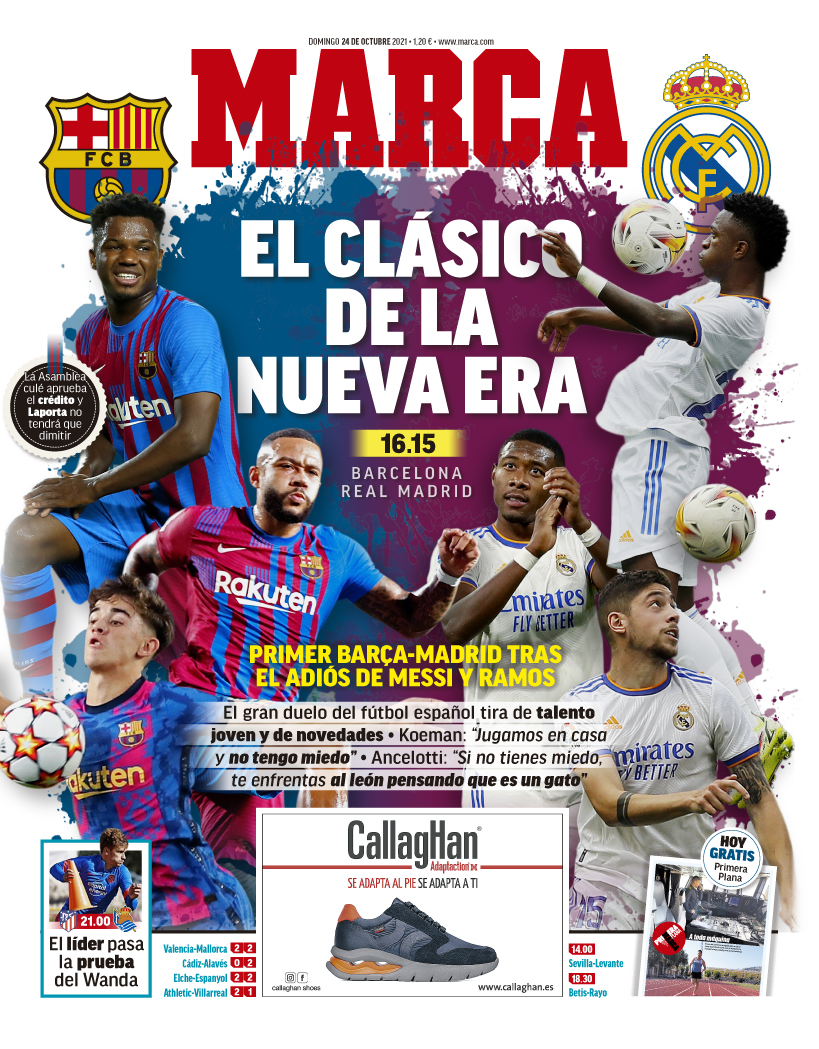 EL CLASICO: The Clasico of a New Era - The first Barcelona v Real Madrid clash with the departures of Lionel Messi and Sergio Ramos. The game will be a chance for both teams to showcase their emerging young stars as Ronald Koeman claims his team are not afraid of playing at home and Carlo Ancelotti warns Real Madrid not to underestimate Barcelona. 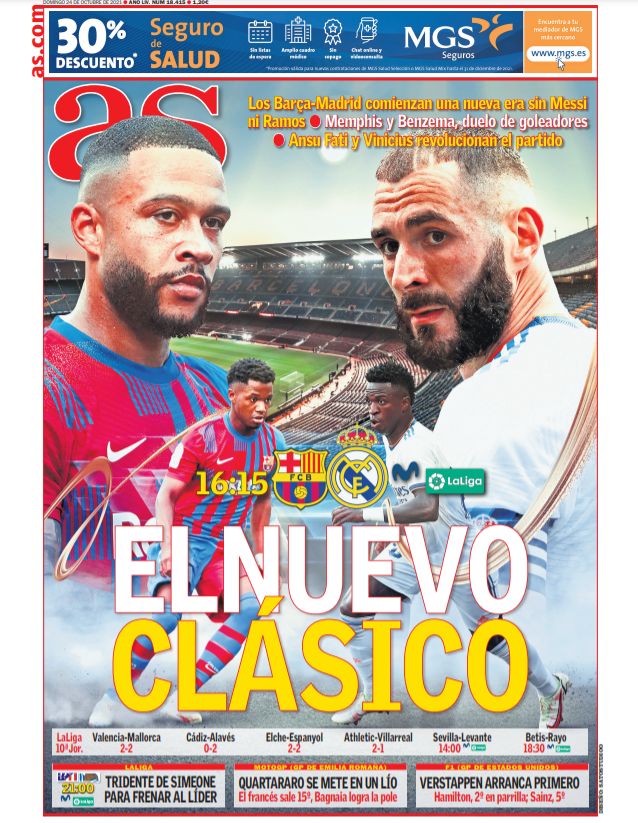 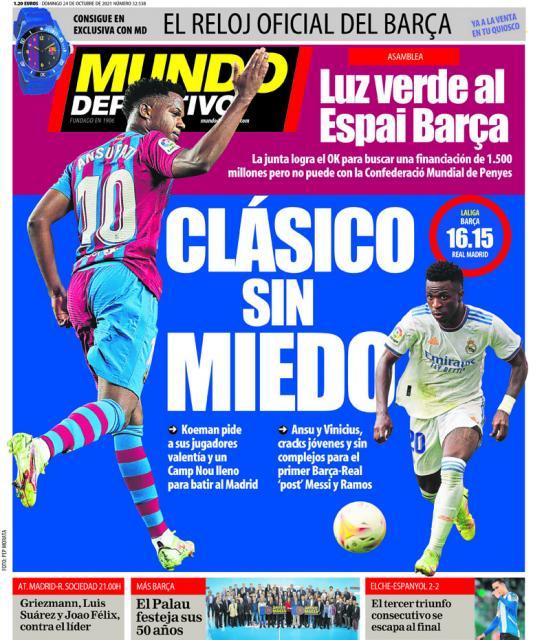 EL CLASICO: Clasico without Fear - Ronald Koeman asks his players to show courage in their El Clasico clash with Real Madrid as they look to secure a win at the Camp Nou. Ansu Fati and Vinicius Junior will be the key players for either side in the first post Lionel Messi/Sergio Ramos El Clasico.