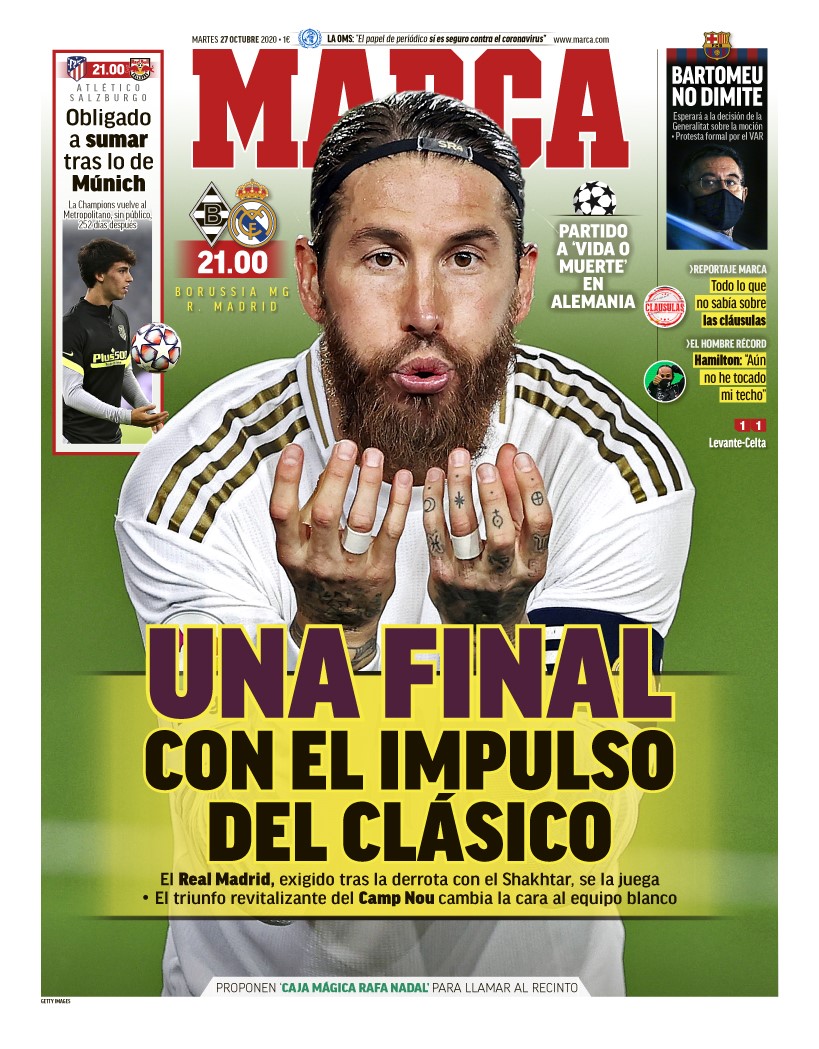 REAL MADRID: A final with the impulse of El Clasico - Real Madrid will be aiming for a Champions League win against Borussia Monchengladbach after losing their first game at home to Shakhtar Donetsk last week. Victory in their El Clasico trip to Barcelona last weekend has boosted confidence in Zinedine Zidane's side ahead of their trip to Germany. 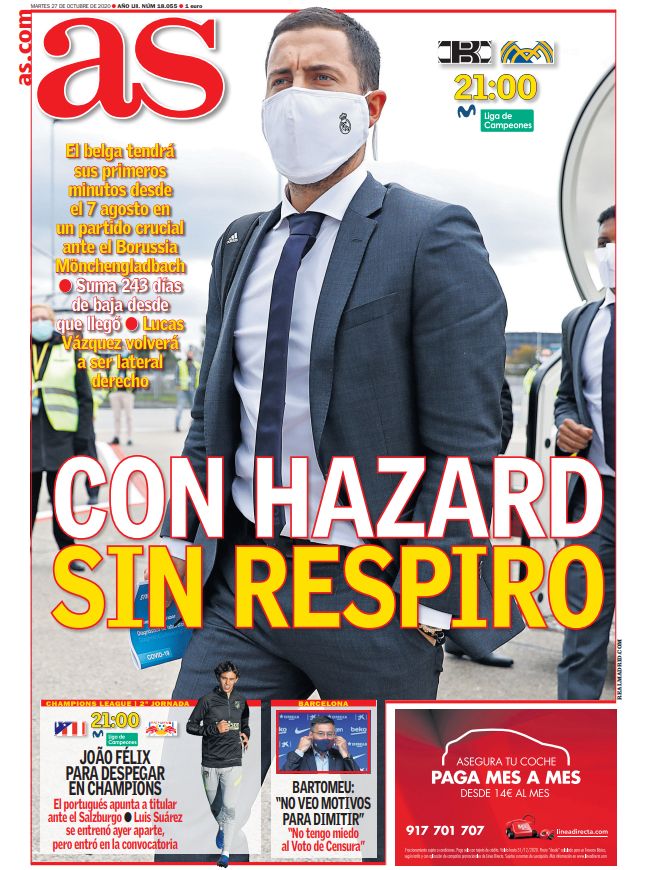 REAL MADRID: With Hazard but without respite - Real Madrid are boosted by the return of Eden Hazard from injury for their Champions League clash with Borussia Monchengladbach with the Belgian international in line for his first appearance since August. Lucas Vazquez is set to fill in at right back with Dani Carvajal and Nacho Fernandez ruled out. 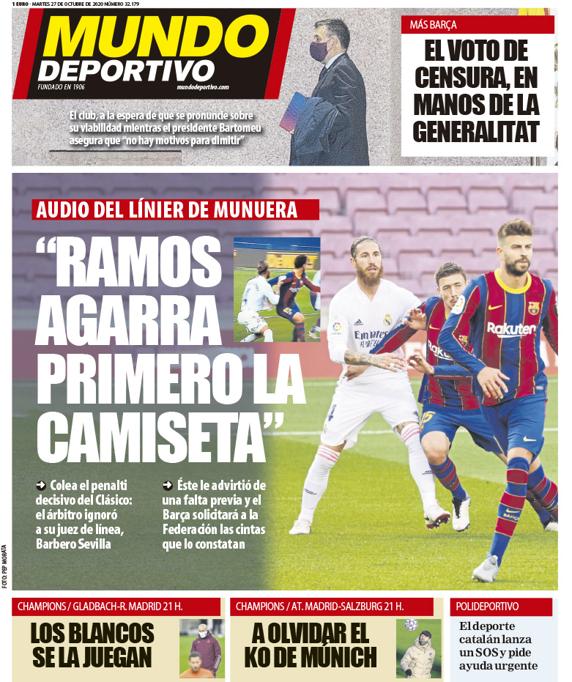