Friday’s Front Page Headlines from Marca, Diario AS and Mundo Deportivo, in English!! 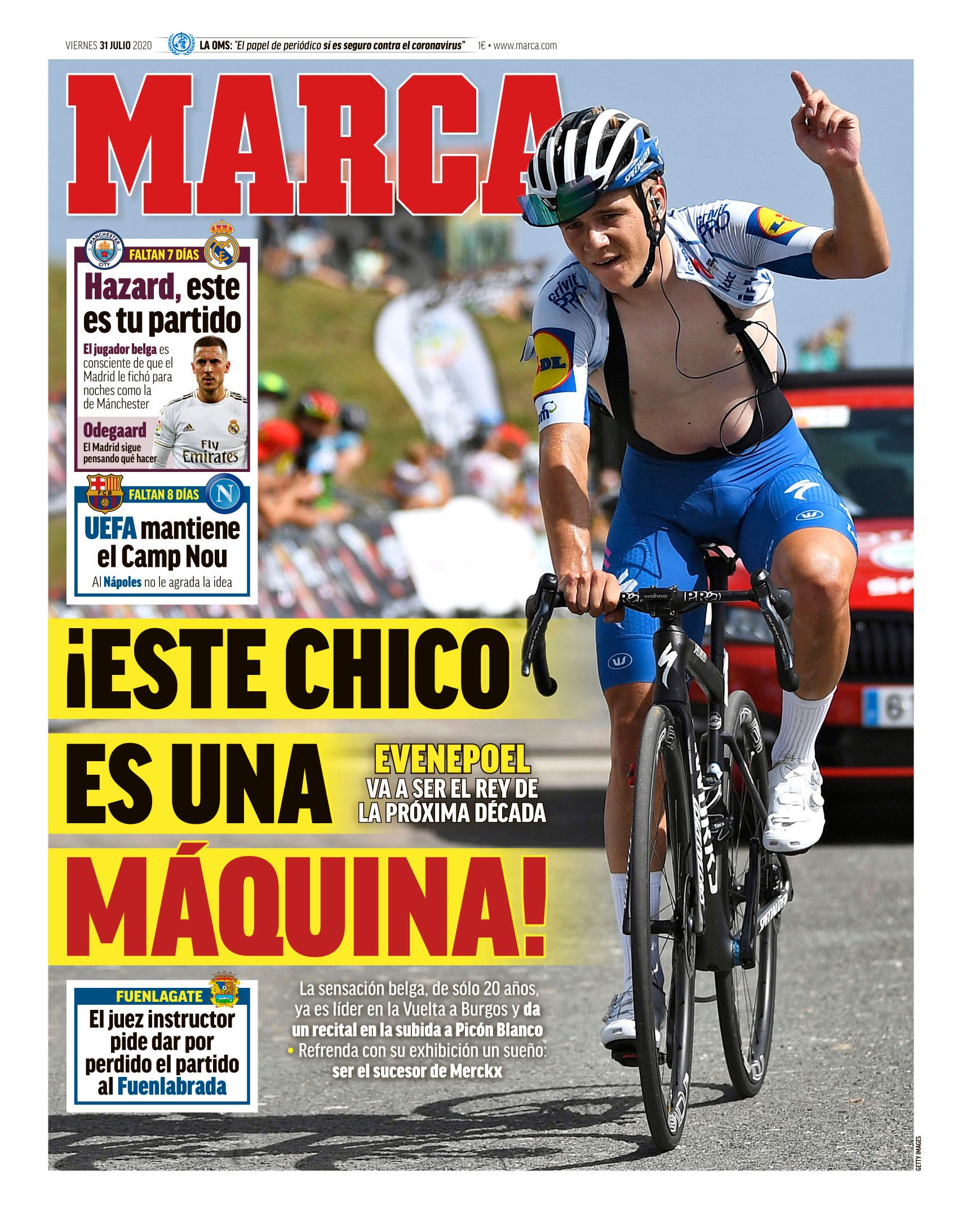 REAL MADRID: Eden Hazard....This is your party - The Belgian international is conscious that he was signed by Real Madrid for big night like his expected performance against Manchester City in next month's Champions League showdown. 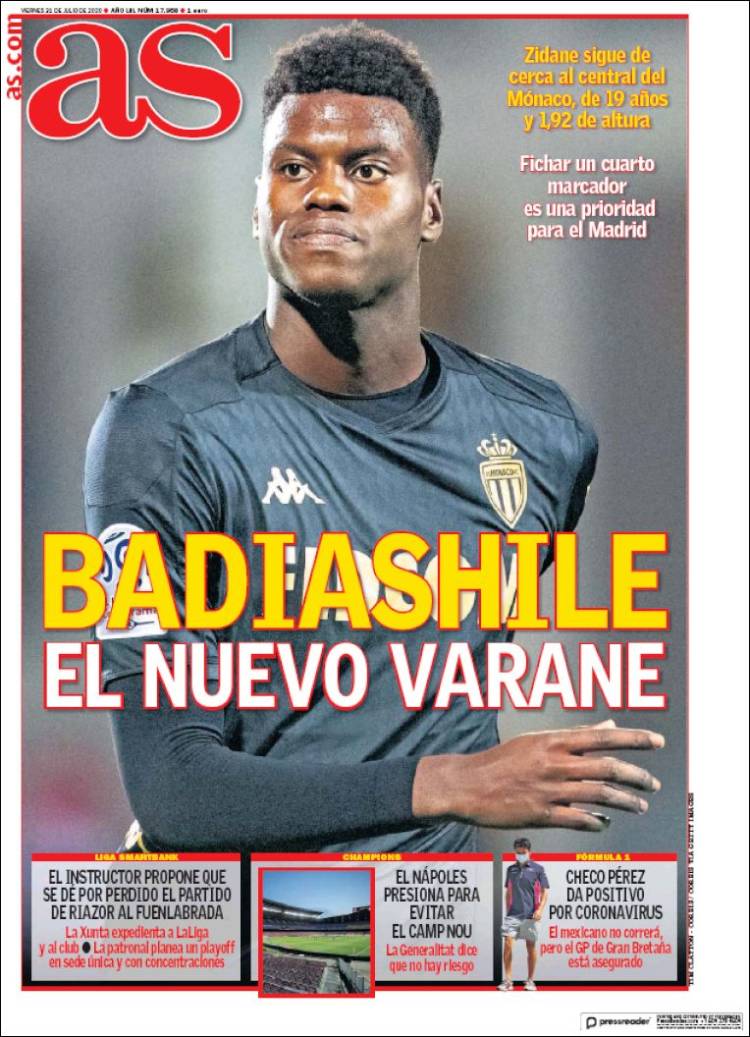 REAL MADRID: Badiashile is the New Varane - Zinedine Zidane is reportedly closely tracking AS Monaco centre back Benoit Badiashile ahead of a summer move. Zidane has highlighted a fourth centre back a key priority this summer. 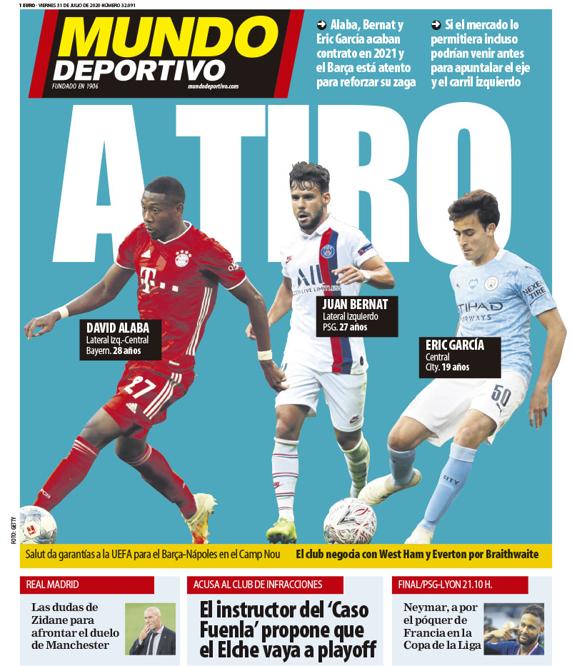 BARCELONA: Within Range - Barcelona could be on the verge of completing a shock triple move for David Alaba, Eric Garcia and Juan Bernat ahead of an expected bust summer of transfers at the Camp Nou. The trio are all out of contract in 2021, and have caught the attention of Barcelona as reinforcements, and they could arrive earlier if the market allows a move. REAL MADRID: Zidane has doubts over his starting line up to deal with ahead of their crunch Champions League clash with Manchester City.