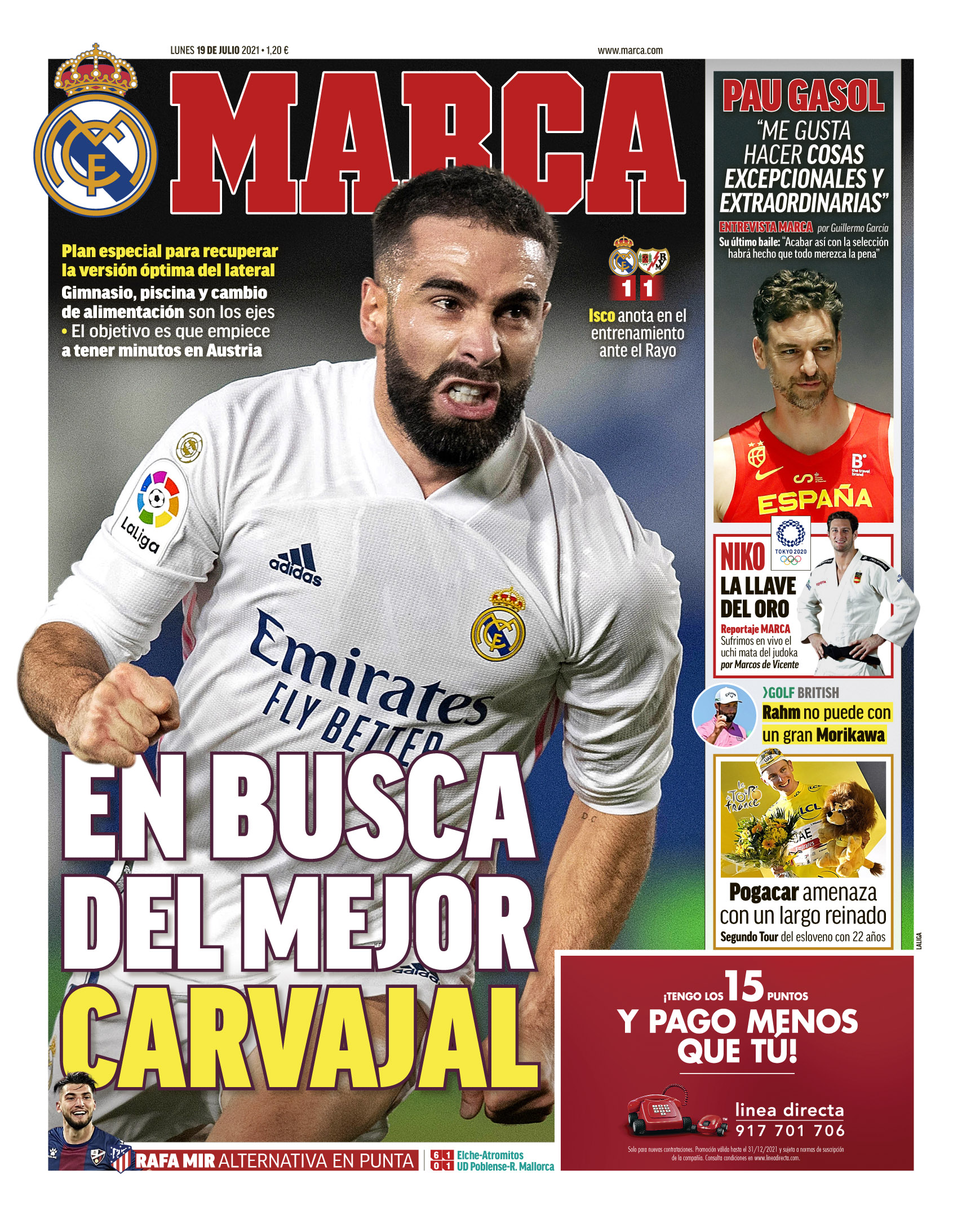 REAL MADRID: Searching for the best Carvajal - Real Madrid are looking to bring in a plan to ensure the best version of Dani Carvajal returns next season. The Spanish international has opted for a change in diet alongside focused work in the gym and pool. The club are aiming to get some minutes into him during their preseason tour of Austria. 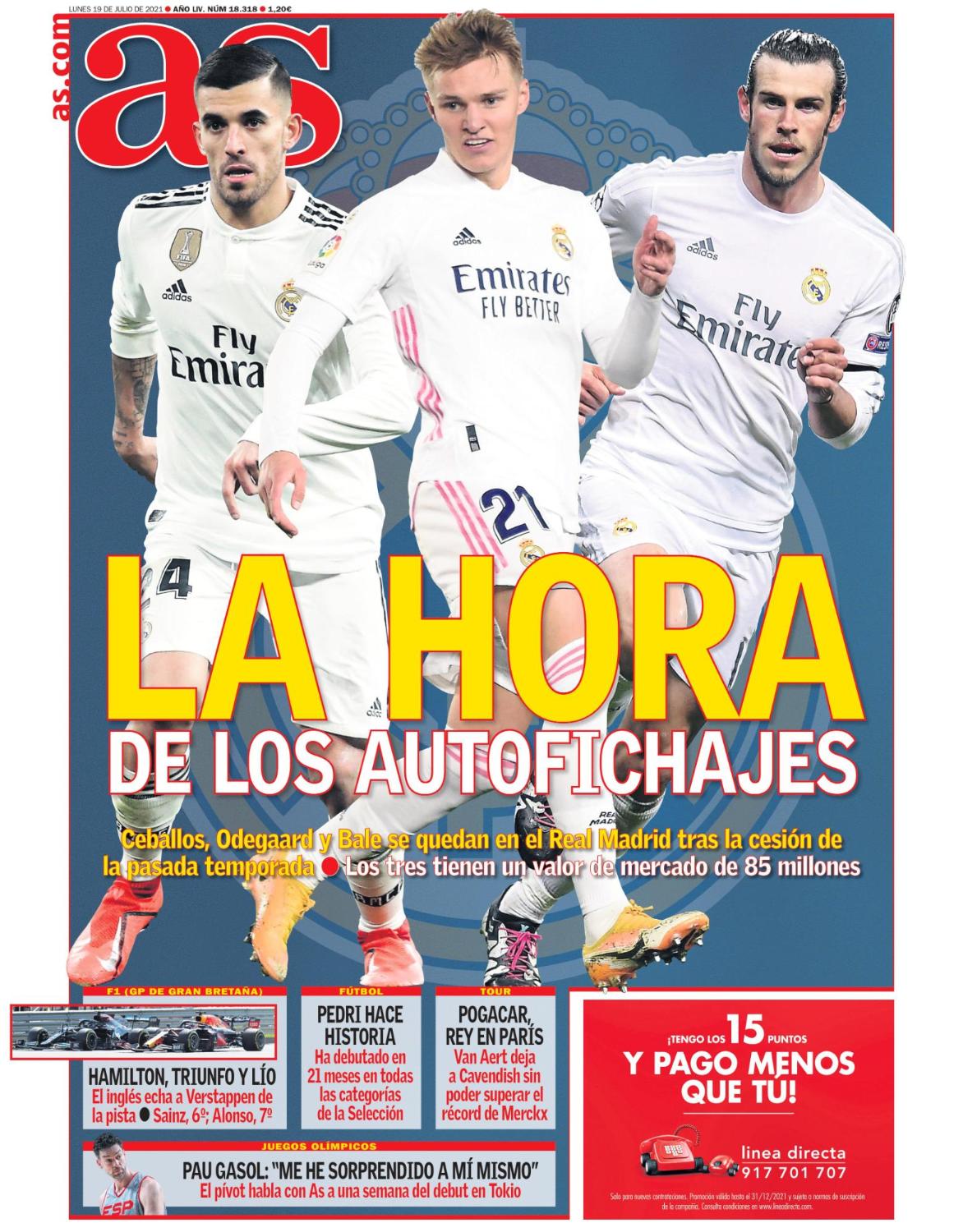 REAL MADRID: Time for the returning transfers - Dani Ceballos, Martin Odegaard and Gareth Bale will all remain at Real Madrid this summer after their loan spells away last season. The trio have a combined transfer value of €85m. 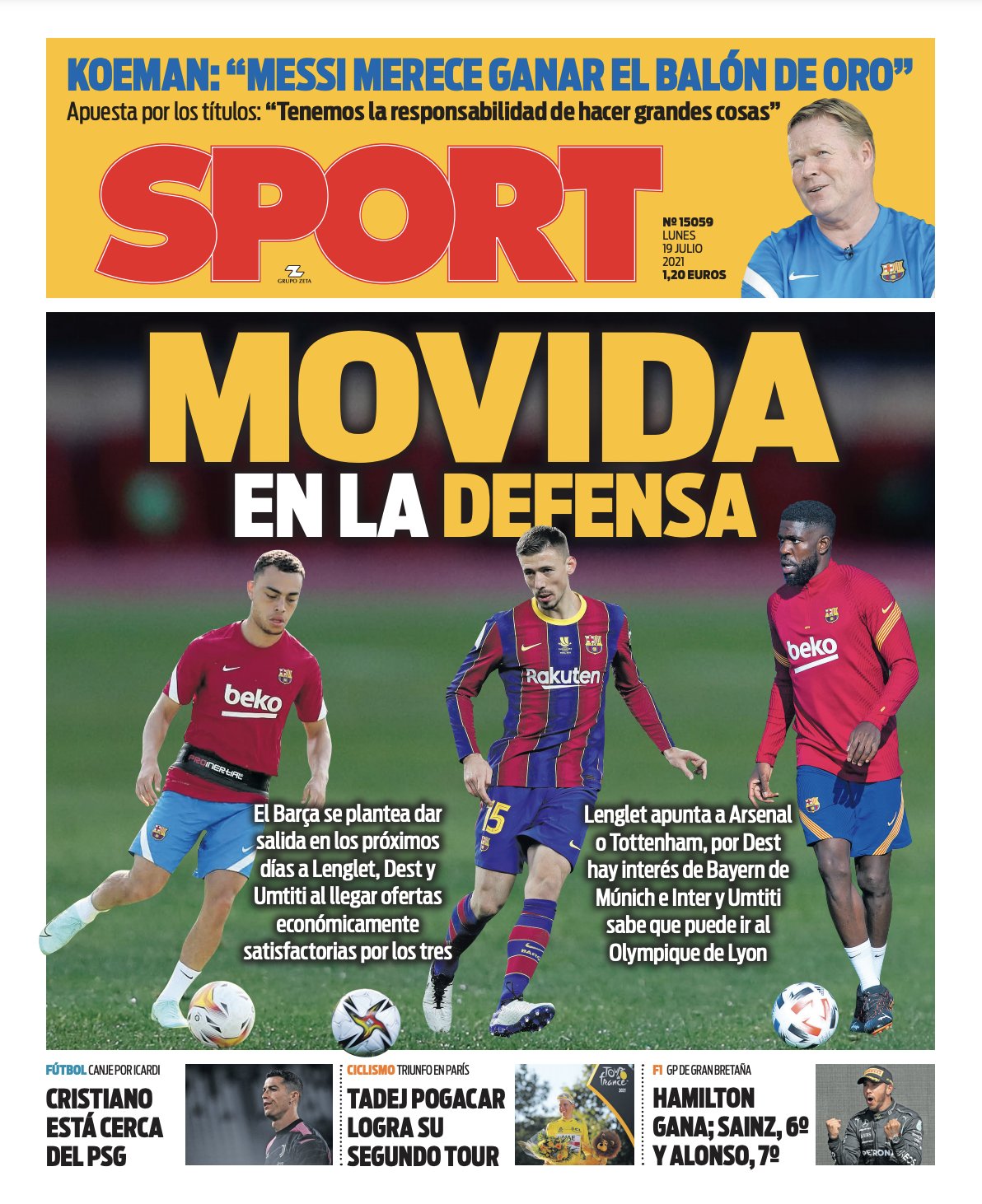 BARCELONA: Movement in Defence - Ronald Koeman plans to sell Clement Lenglet, Sergino Dest and Samuel Umtiti in the coming days if suitable offers are received. Lenglet has been linked with a move to Arsenal and Tottenham, with Bayern Munich and Inter Milan tracking Dest and Umtiti's former club Lyon keen on him.