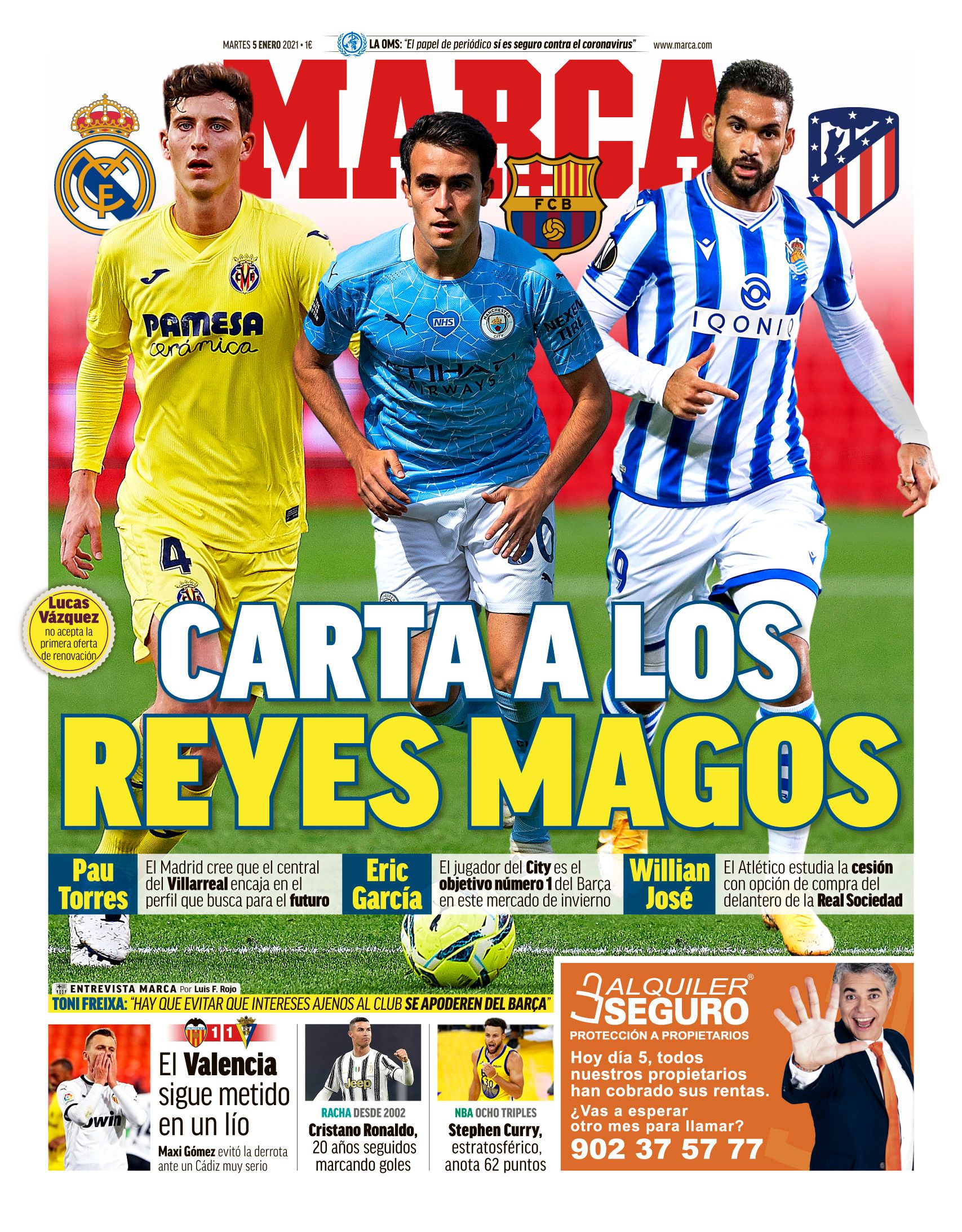 LA LIGA: Letter to the Wise Men - Real Madrid. Barcelona and Atletico Madrid are all set to be active in the January transfer market as they aim to strengthen their squads for the second half of 2020/21. Real Madrid are reportedly tracking Villarreal defender Pau Torres, whilst Barcelona will push ahead with their interest in Manchester City centre back Eric Garcia with Atletico eyeing Real Sociedad's Willian Jose as a replacement for Diego Costa. 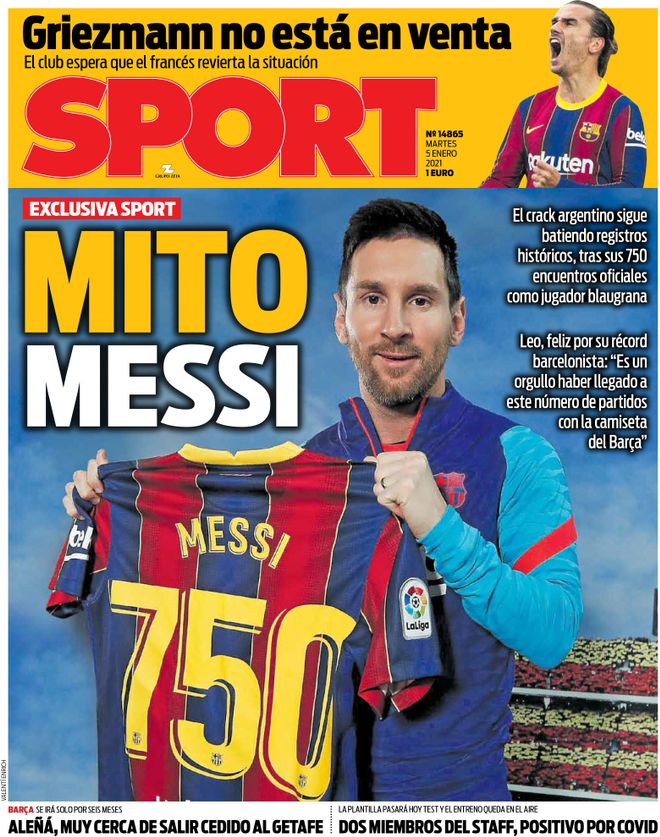 BARCELONA: Myth of Messi - Lionel Messi is set to break another Barcelona record in his next game as he prepares for his 750th club appearance. 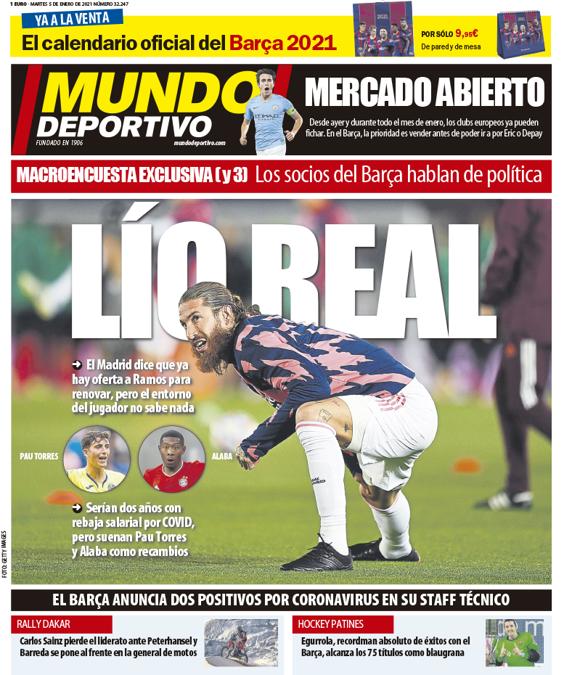 REAL MADRID: A Real Mess - Real Madrid claim they have already offered a new contract to captain Sergio Ramos, but the player and his representatives are yet to make a decision on his future. Los Blancos could potentially target Pau Torres or David Alaba as replacements if Ramos rejects the chance to extend his deal.