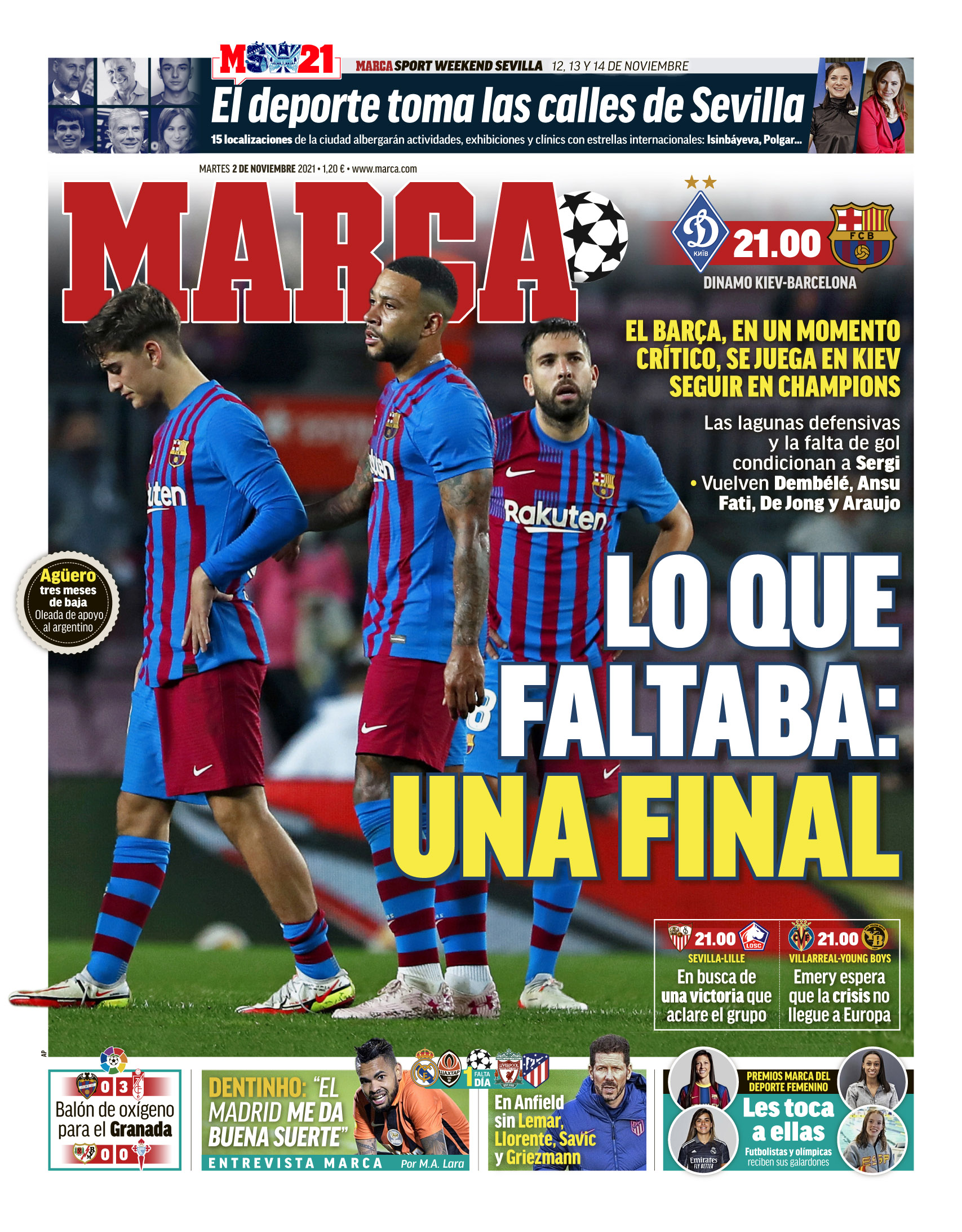 BARCELONA: What was missing: A Final - Barcelona find themselves at a critical moment as they travel to Ukraine to face Dynamo Kyiv. Defensive absentees and a lack of goals are major issues for Sergi Barjuan, however, Ansu Fati, Ousmane Dembele, Frenkie de Jong and Ronald Araujo are all included in the squad. 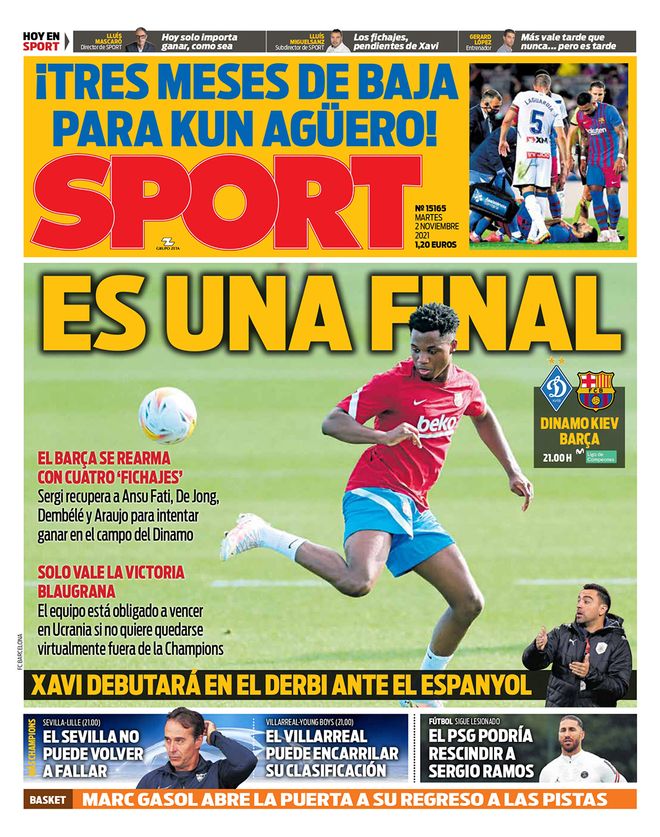 BARCELONA: It's a Final - Barcelona are boosted by four 'new signings' Ansu Fati, Ousmane Dembele, Frenkie de Jong and Ronald Araujo ahead of their clash with Dynamo Kyiv. Barcelona are obliged to win in Ukraine as they look to secure a place in the Champions League last 16 in 2022. 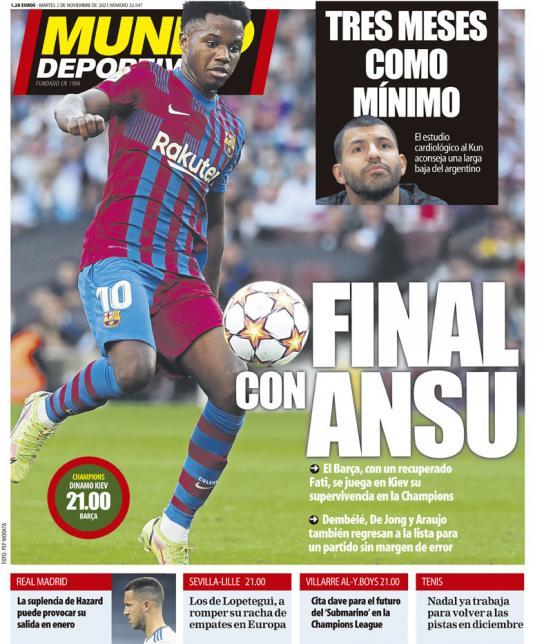 BARCELONA: Final with Ansu - Barcelona are boosted by the return to fitness of Ansu Fati ahead of their crucial Champions League clash with Dynamo Kyiv. Ronald Araujo, Frenkie de Jong and Ousmane Dembele are also included in the squad as Barcelona have no margin for error in Ukraine tomorrow night.