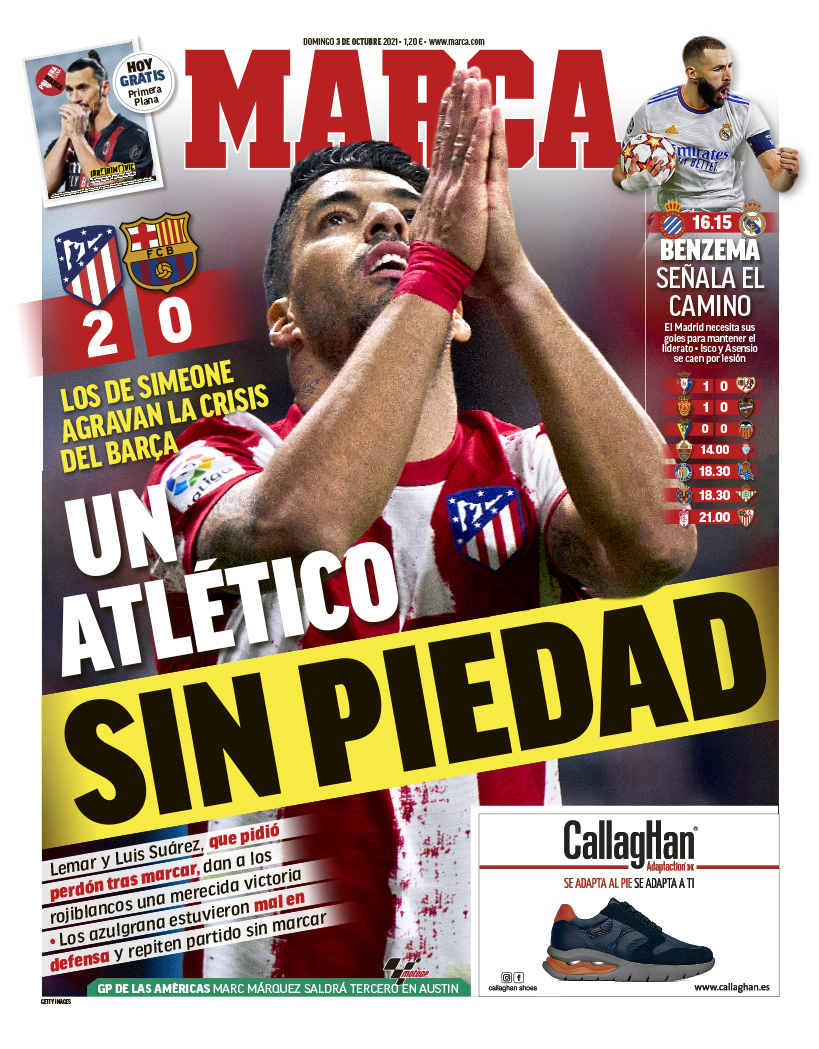 ATLETICO MADRID/BARCELONA: Atletico are merciless - Diego Simeone's side aggravated the ongoing Barcelona crisis with a 2-0 win over the Catalans in Madrid. Goals from Thomas Lemar and Luis Suarez secured a two goal lead at the break with a defensive shut out sealing all three points. 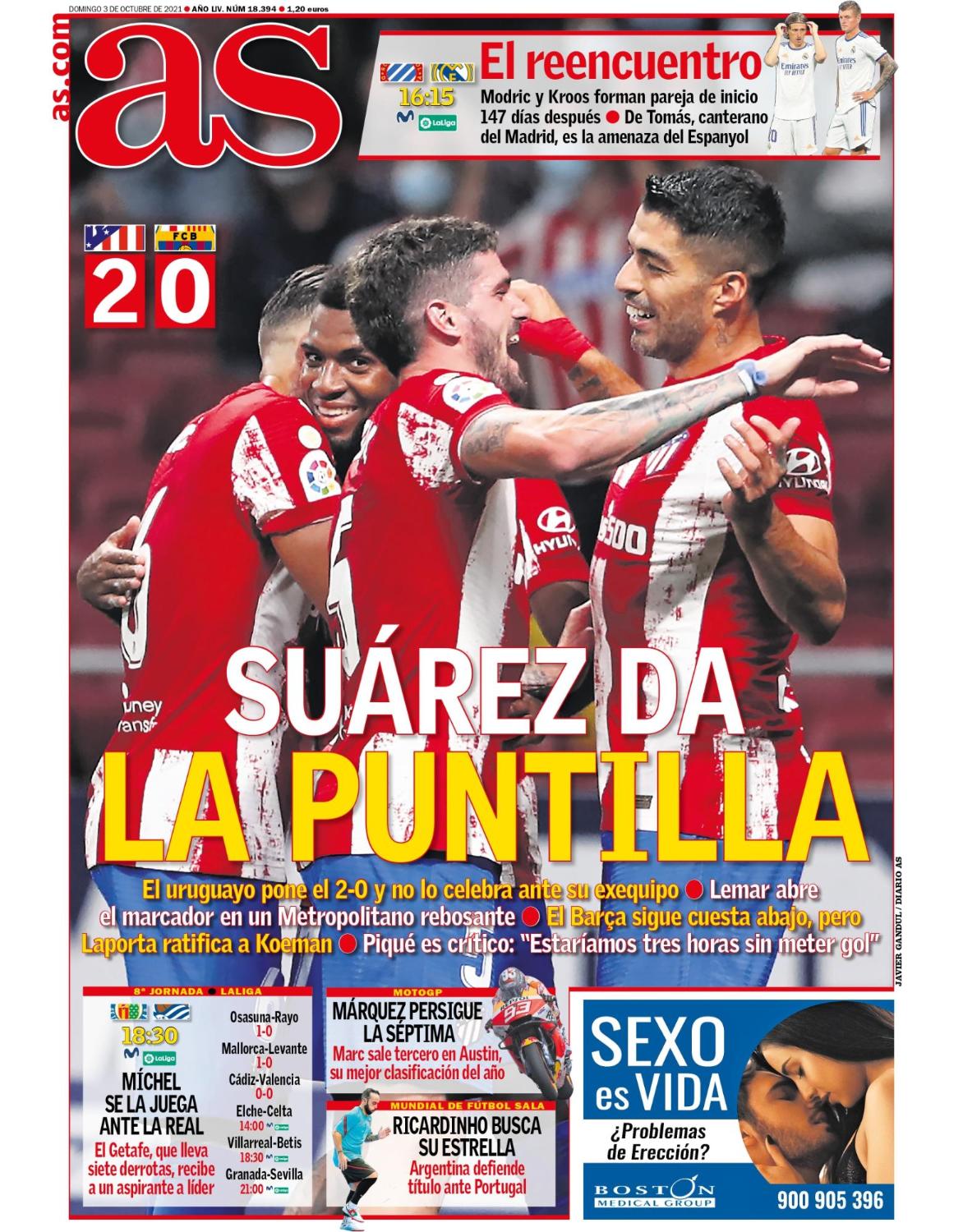 ATLETICO MADRID/BARCELONA: Suarez gives it the laces - Luis Suarez netted against his former side as Atletico Madrid secured a 2-0 win over Barcelona. Ronald Koeman confirmed he remains in talks over his future with Joan Laporta as Gerard Pique claims the club is in crisis. 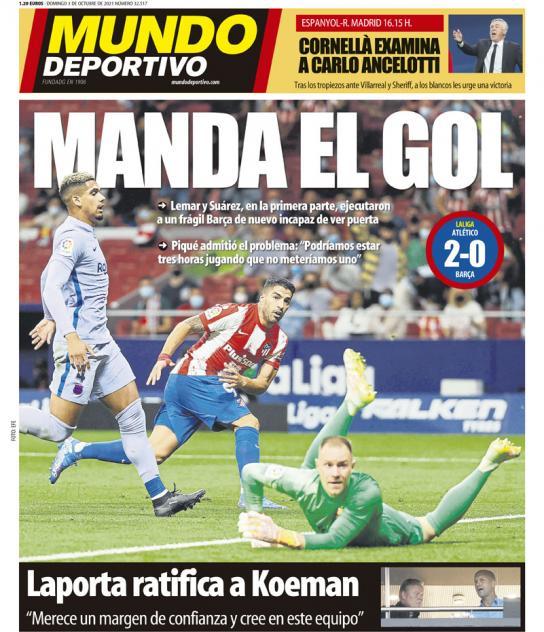 ATLETICO MADRID/BARCELONA: Send Goals - Thomas Lemar and Luis Suarez scored inside the first 45 minutes against Barcelona did the damage before the break. The defeat is another blow for Barcelona as their crisis continues and Ronald Koeman's future continues to hang in the balance. Gerard Pique claims there is no primary issue at the club but admitted there is a crisis at the Camp Nou.