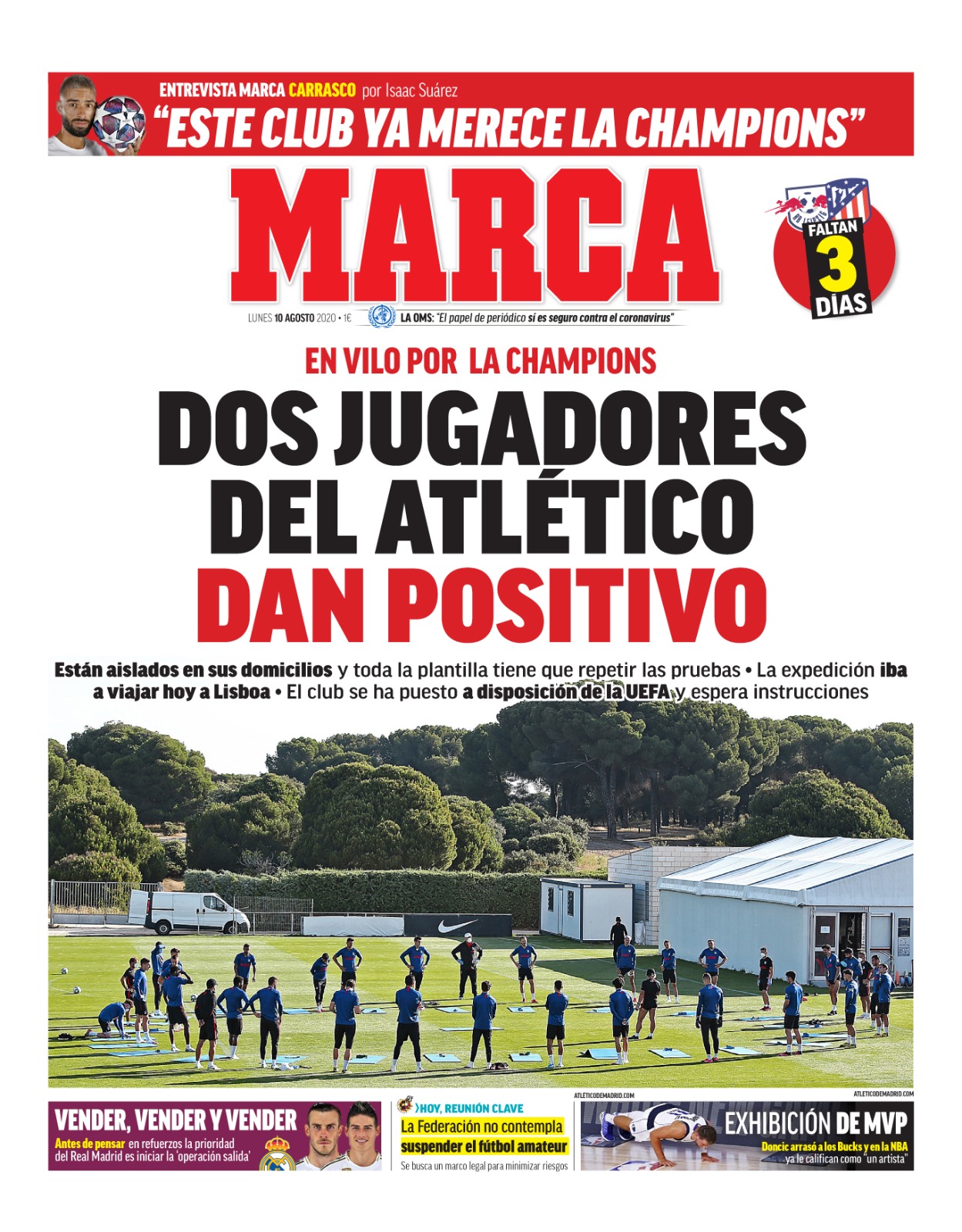 ATLETICO MADRID: Two Atletico players test positive - Ahead of their Champions League clash with RB Leipzig, Atletico Madrid confirm two players are isolating at home, and the whole squad will now undergo a repeat round of testing. Diego Simeone's side were set to travel to Lisbon, however, now they will now discuss new plans with UEFA. 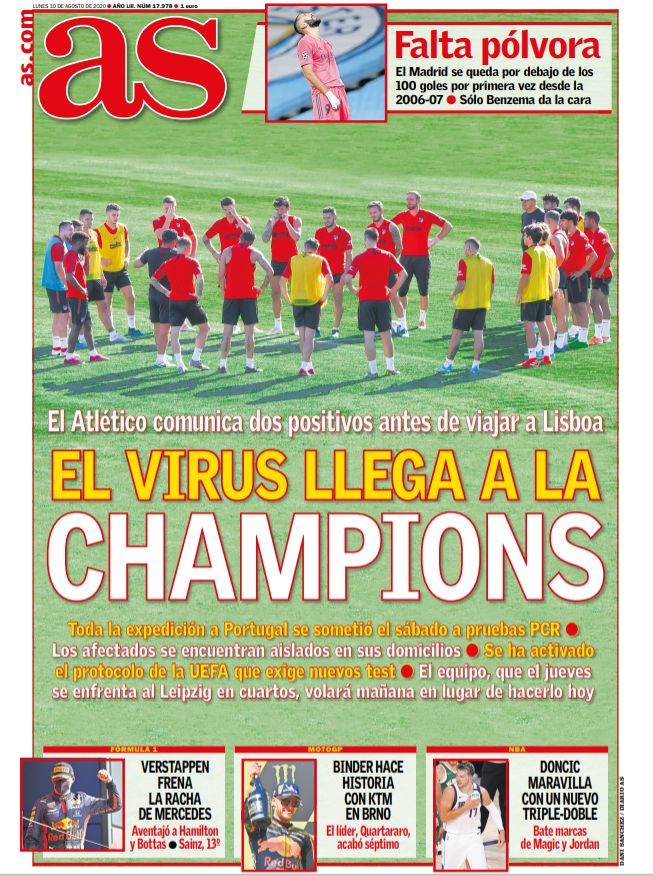 ATLETICO MADRID: The virus arrives in the Champions League - Atletico Madrid have confirmed two positive Covid-19 tests ahead of their Champions League game next week. The entire squad, and travelling party will now undergo an additional PCR test ahead of the trip to Lisbon. 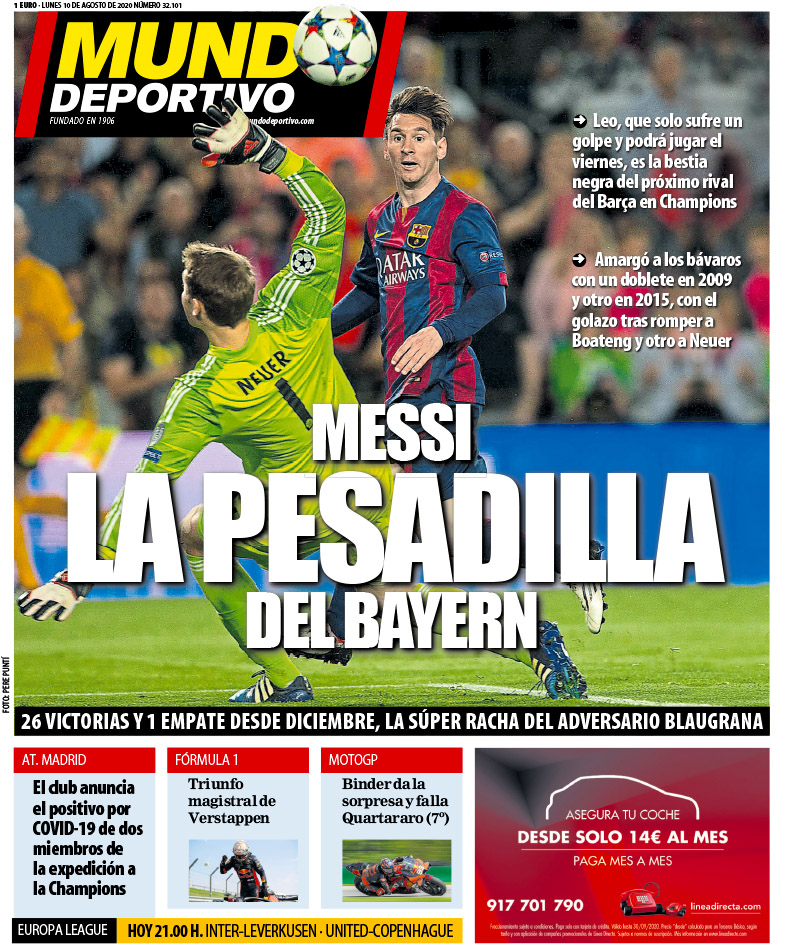 BARCELONA: Messi 'The Nightmare of Bayern Munich' - Lionel Messi will be fit to face Bayern Munich next week, after his injury in the win over Napoli was confirmed as minor. Messi has been a nemesis for Bayern in recent season in Champions League action, with a brace against them in 2009 and 2015, including THAT famous goal against Jerome Boateng and Manuel Neuer.