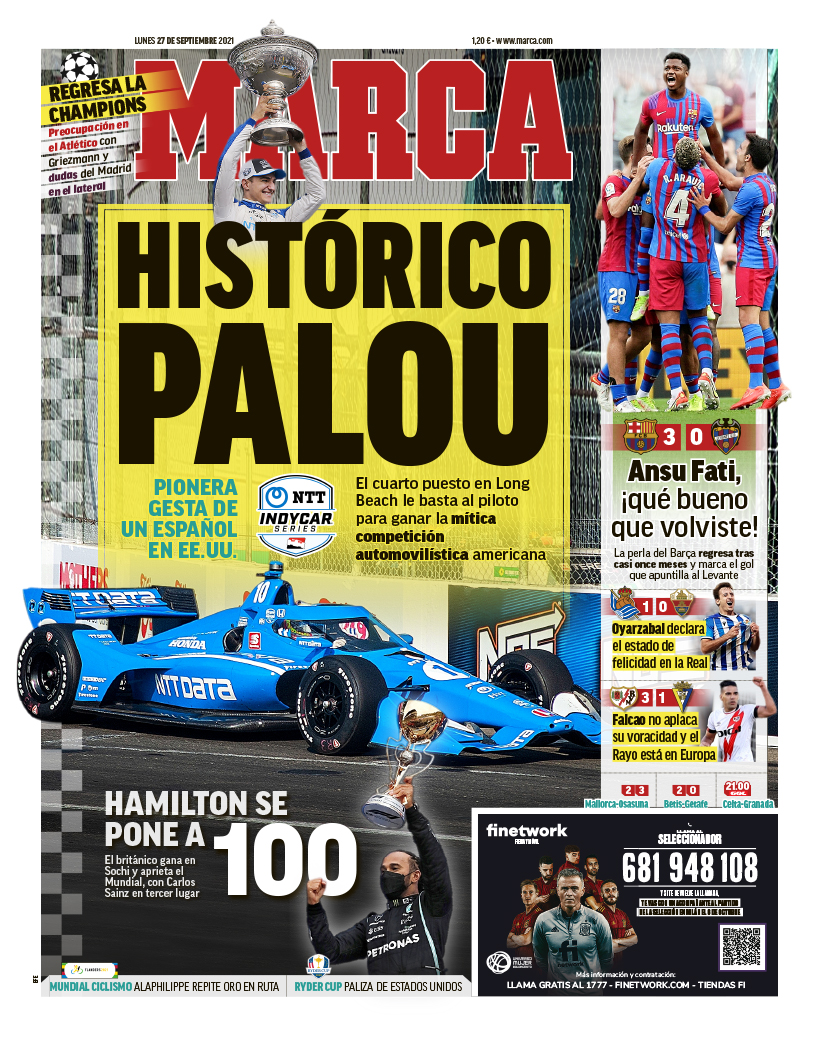 BARCELONA: Ansu Fati.....it's so good to have you back!!! The pearl of Barcelona returned to first team action for the first time in 11 months following his extended injury lay off. The Spanish international celebrated his comeback with a goal as Barcelona clinched a 3-0 win over Levante. 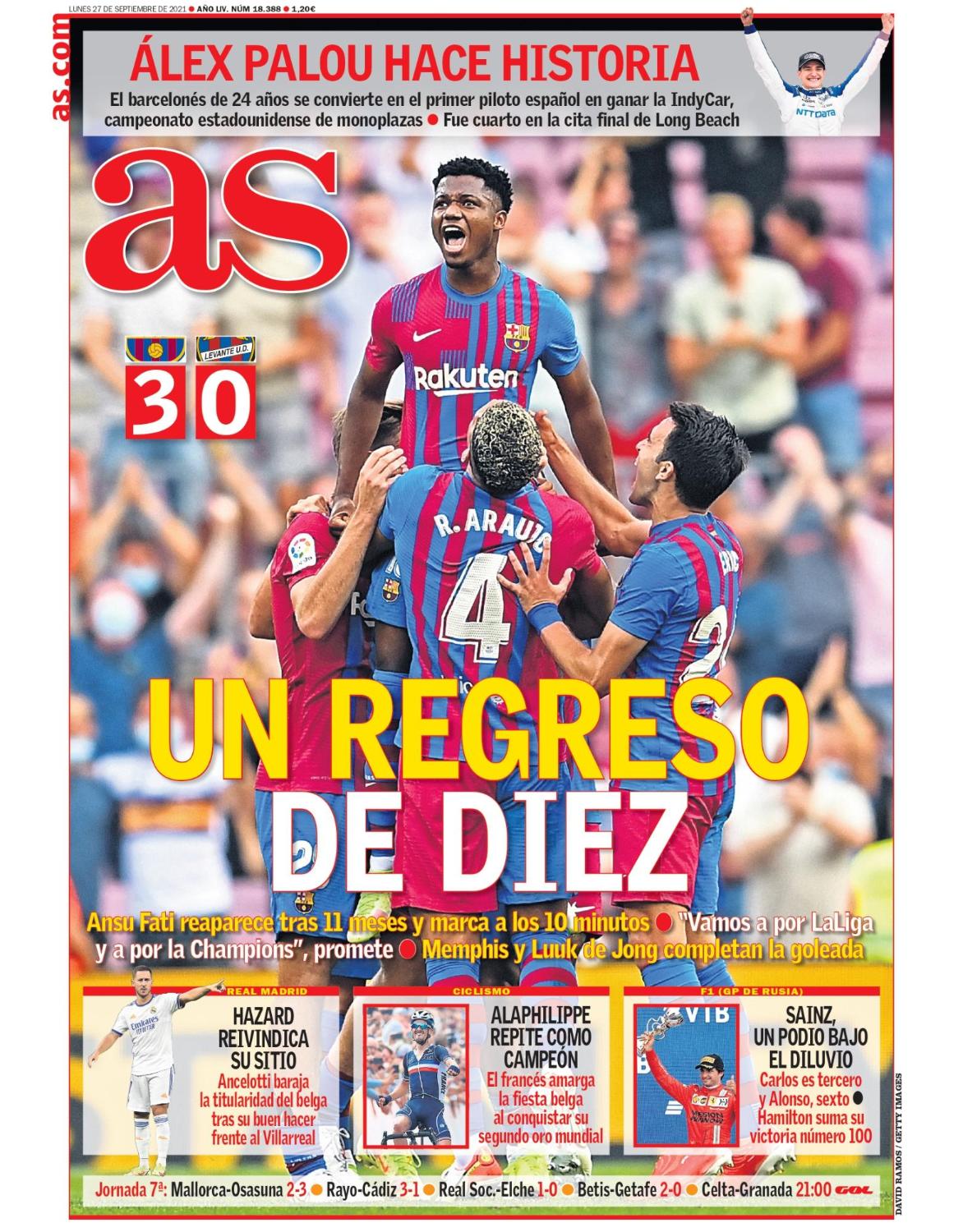 BARCELONA: The Return of the 10 - Ansu Fati returned to the Barcelona first team for the first time in 11 months due to injury. The teenage superstar celebrated his 10 minute substitute cameo with a goal and pledged to push Barcelona on to win La Liga and the Champions League. Memphis Depay and Luuk De Jong were also on target in the 3-0 win over Levante. 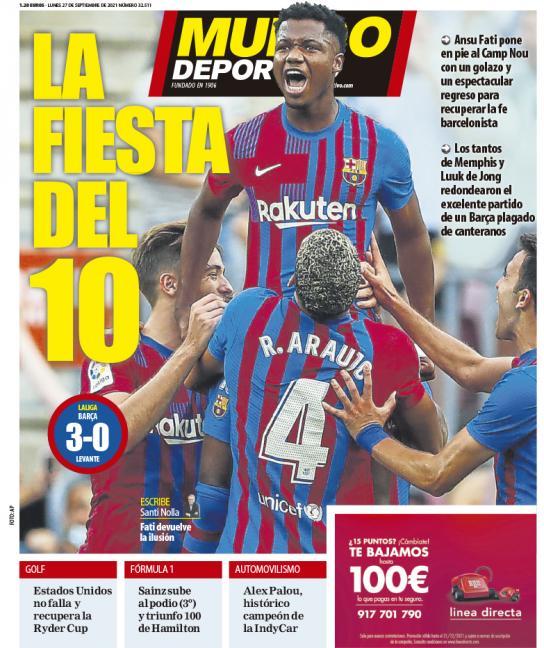 BARCELONA: The Party of the 10 - Ansu Fati scores on his spectacular return to action with Barcelona. De Jong and Memphis also netted against Levante in a timely return to form for the Catalans inspired by their young stars.