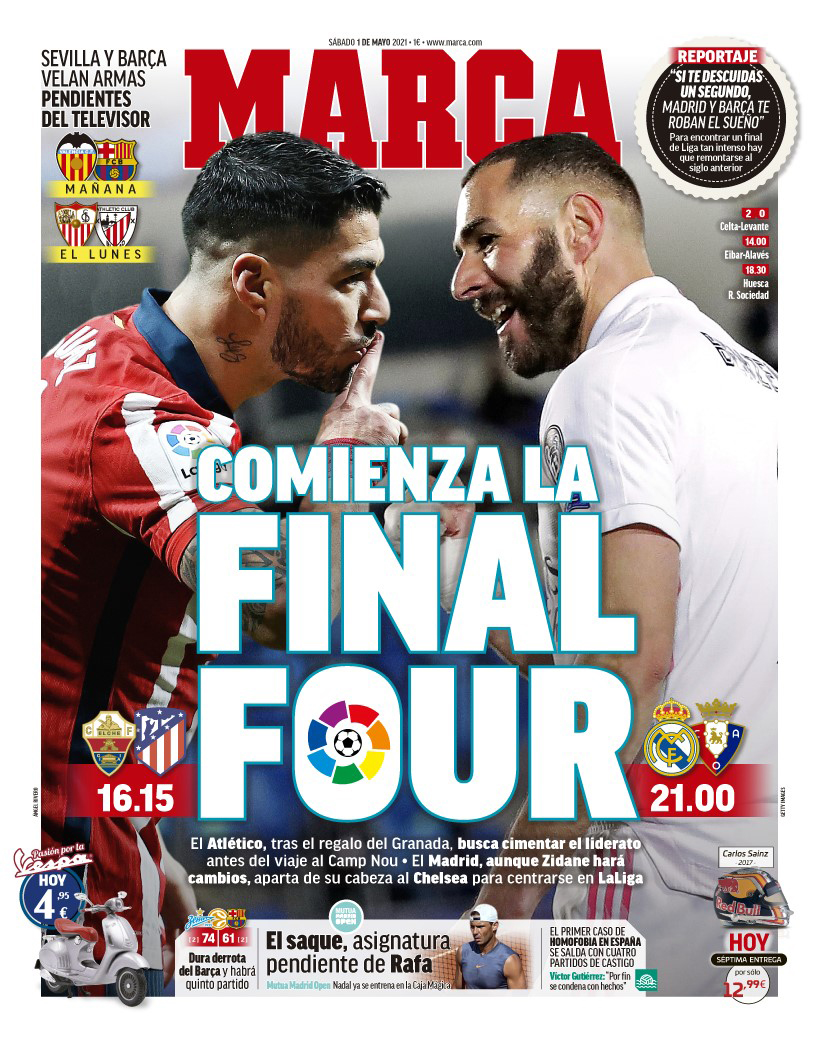 LA LIGA: The Final Four Begins - Atletico Madrid will be looking to cement their place as the La Liga leaders this weekend away at Elche following the 'gift' of Granada's midweek win over Barcelona. Zinedine Zidane is expected to make changes for their own La Liga clash with Osasuna as he prepares for the Champions League semi final second leg against Chelsea. 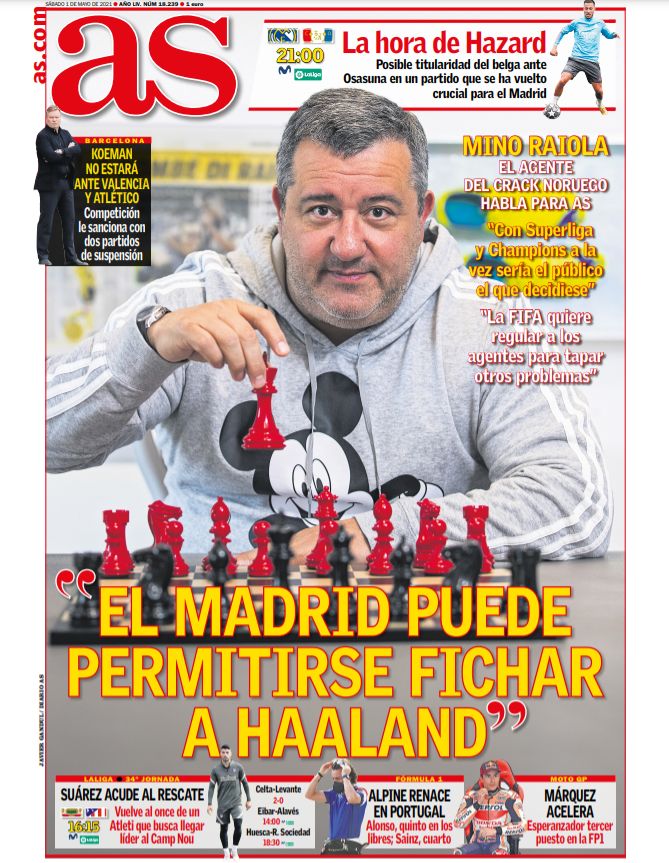 REAL MADRID: Mino Raiola Interview - Real Madrid can afford to sign Erling Haaland this summer. Plus Eden Hazard is set to return to the starting XI for his first league start of 2021 against Osasuna. 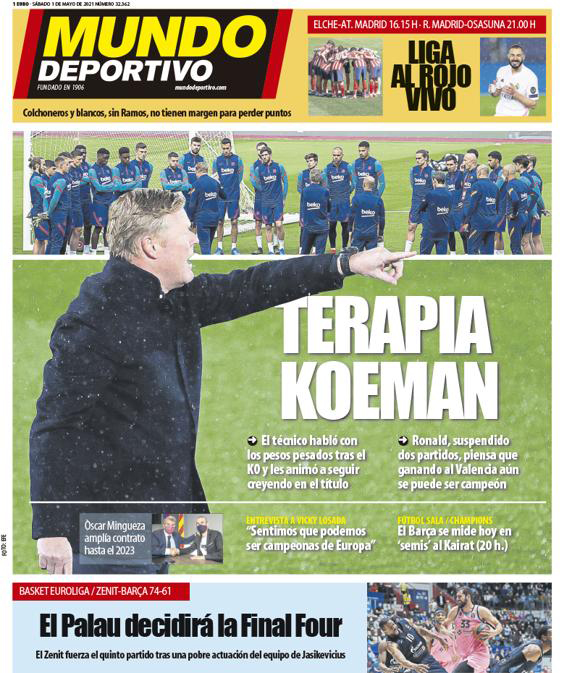 BARCELONA: Koeman Therapy - Barcelona will react following their La Liga title setback in defeat to Granada ahead of this weekend. The Dutch boss is set to be suspended for two games after being dismissed against Granada and his side face a crucial game against Valencia this weekend in the closest title race for years.