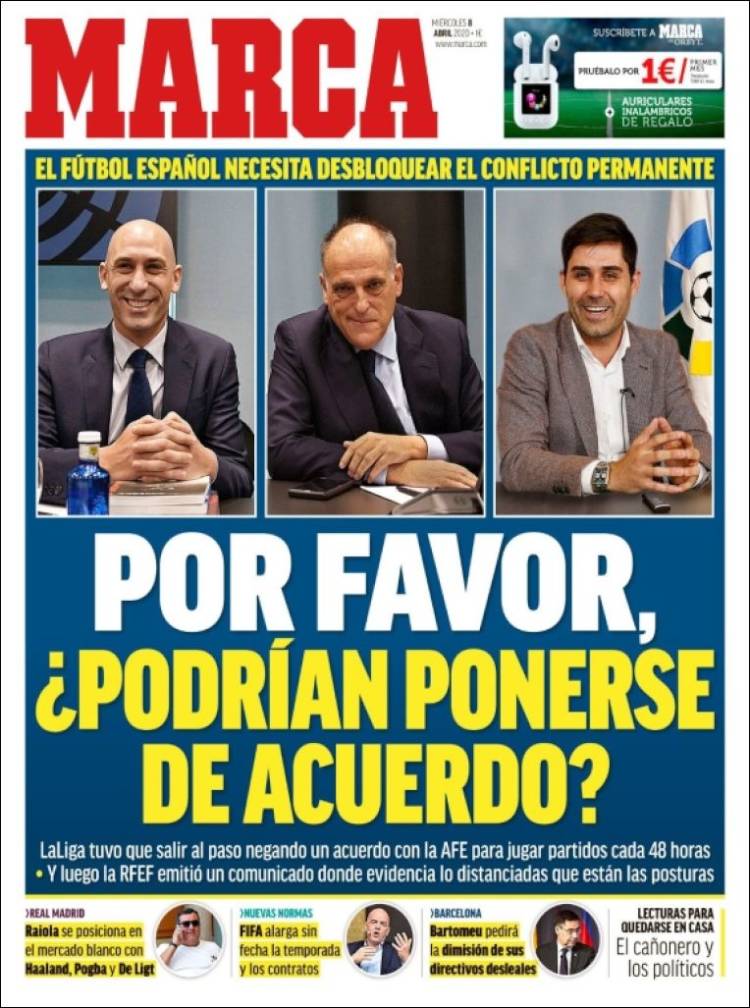 Please - could we all agree on this? La Liga had to agree a deal with the players association to play every 48 hours. Later the Spanish football federation put out a statement which showed how far apart the various positions are. 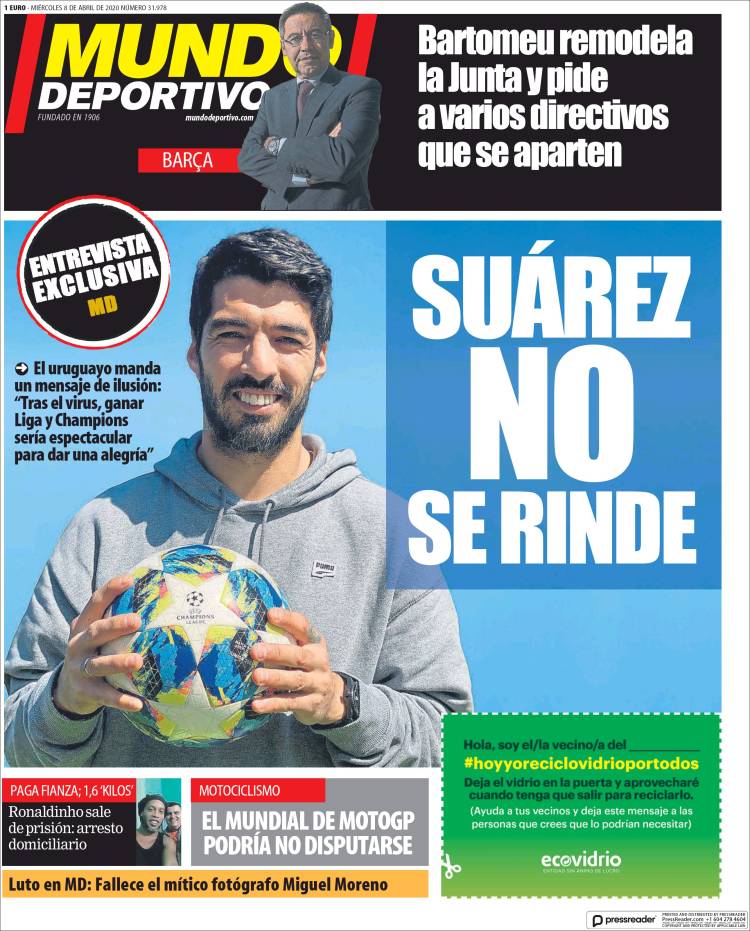 Suarez not giving up. The Uruguayan sends a message saying "after the virus, to win La Liga and the Champions League would be spectacular." 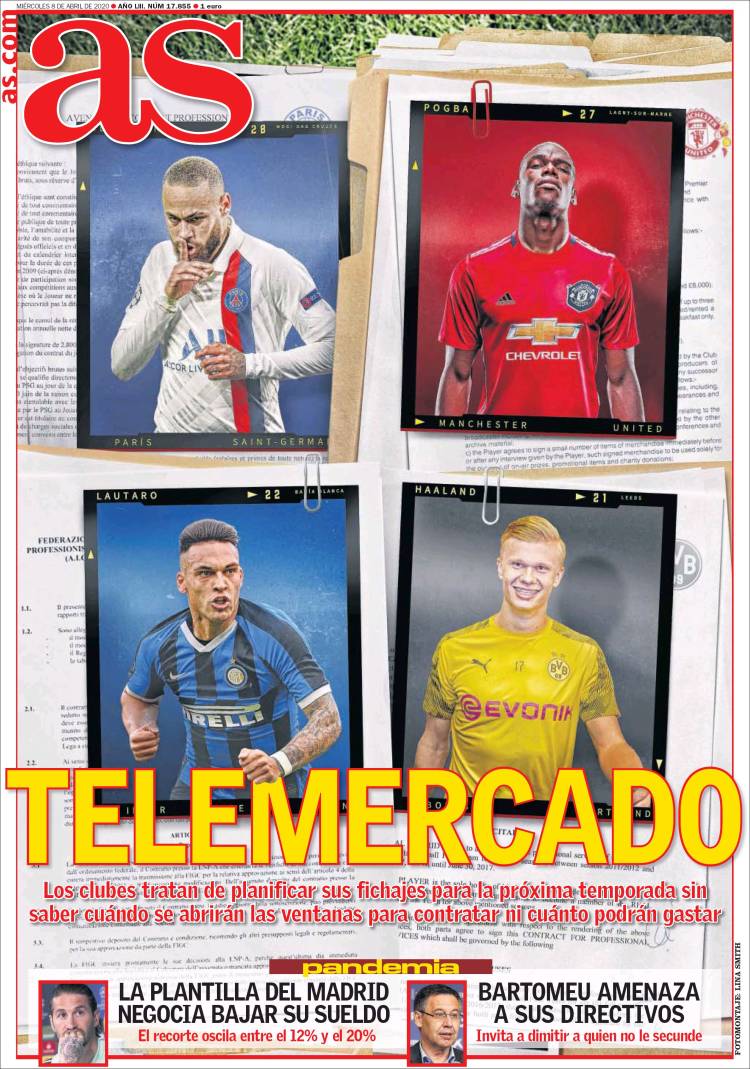 Teleshopping - Clubs try to plan their signings for next season without knowing when the window opens or how much they can spend.