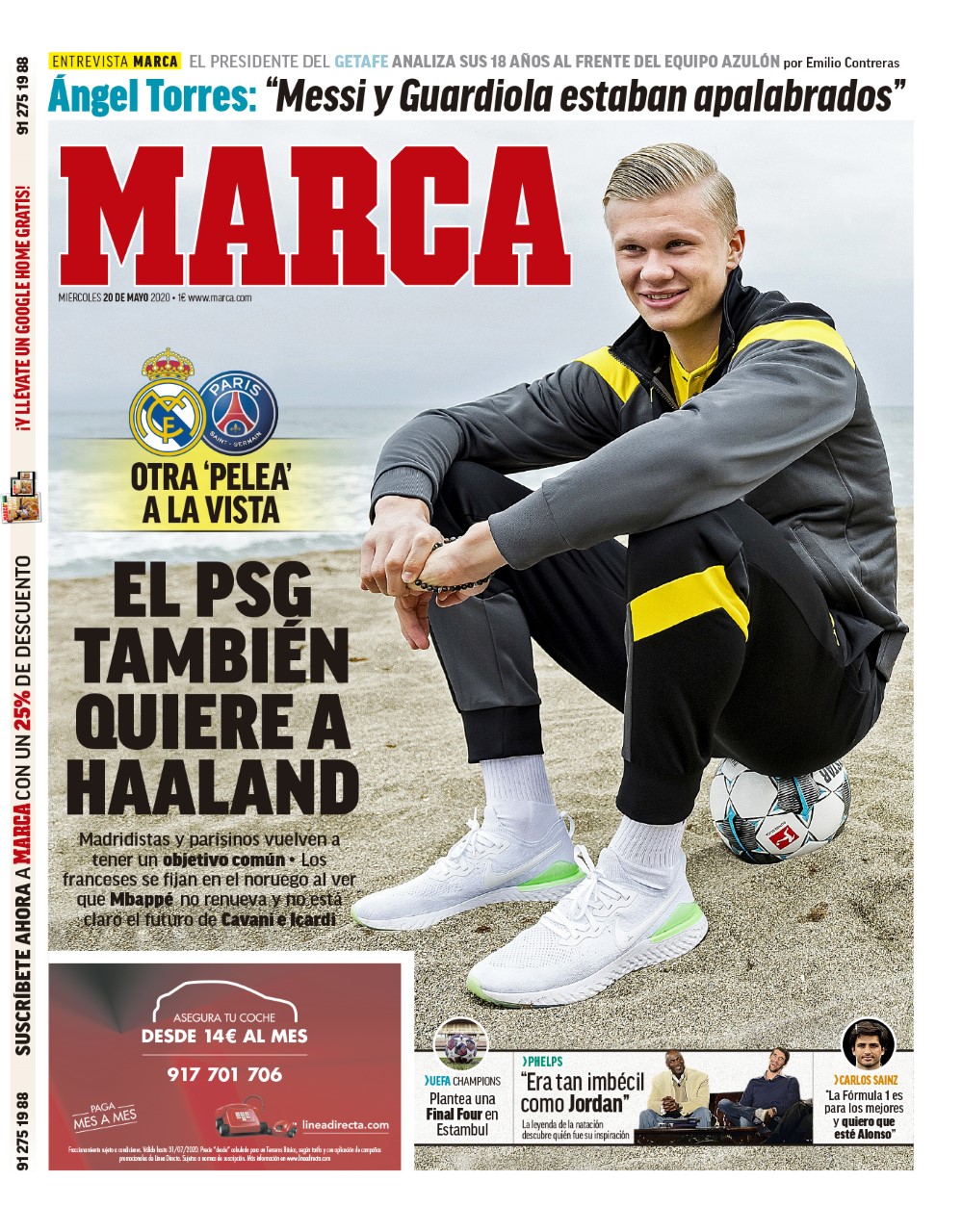 PSG want Haaland too - Madrilenos and Parisians are going to have a common objective again. The French want him if Mbappe doesn't renew, and the future of Cavani and Icardi remains unclear. 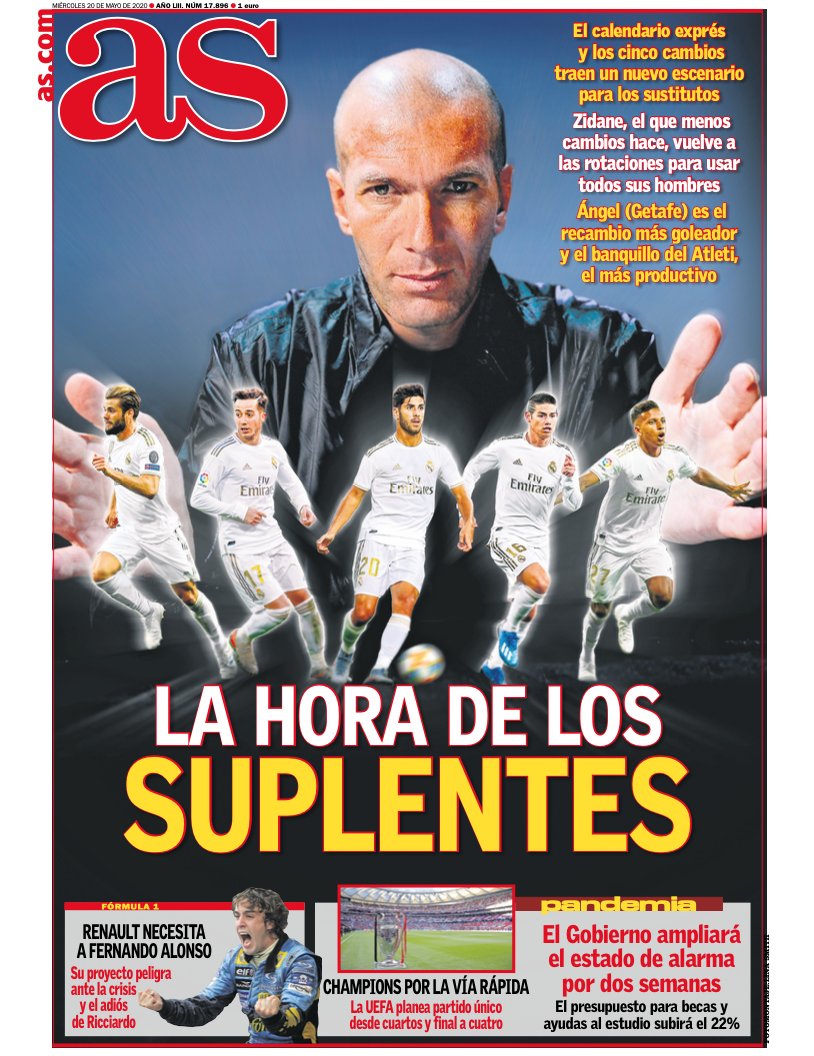 The time of the subs - Intense calendar and 5 subs mean a new reality for substitutes. Zidane, who uses fewest subs, will use rotation to get his men on the field. 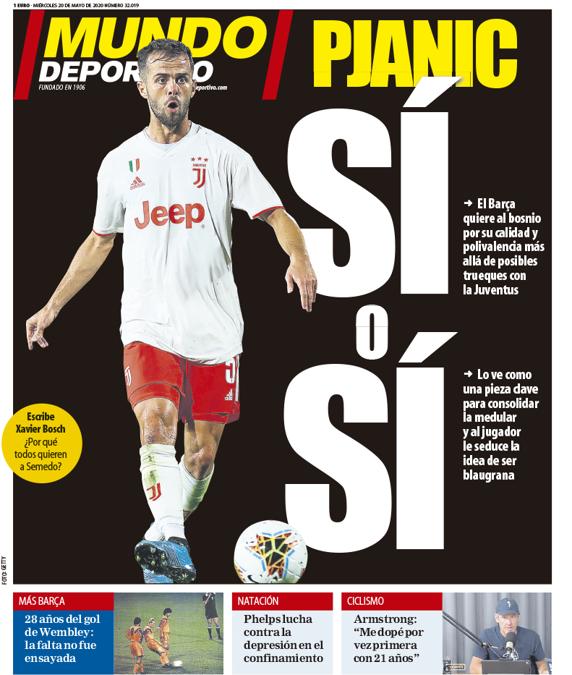 Pjanic either way - Barca want the Bosnian for his versatility and quality, more than the other Juventus options They see him as a key piece for the core of the team and the player like the idea of being Blaugrana