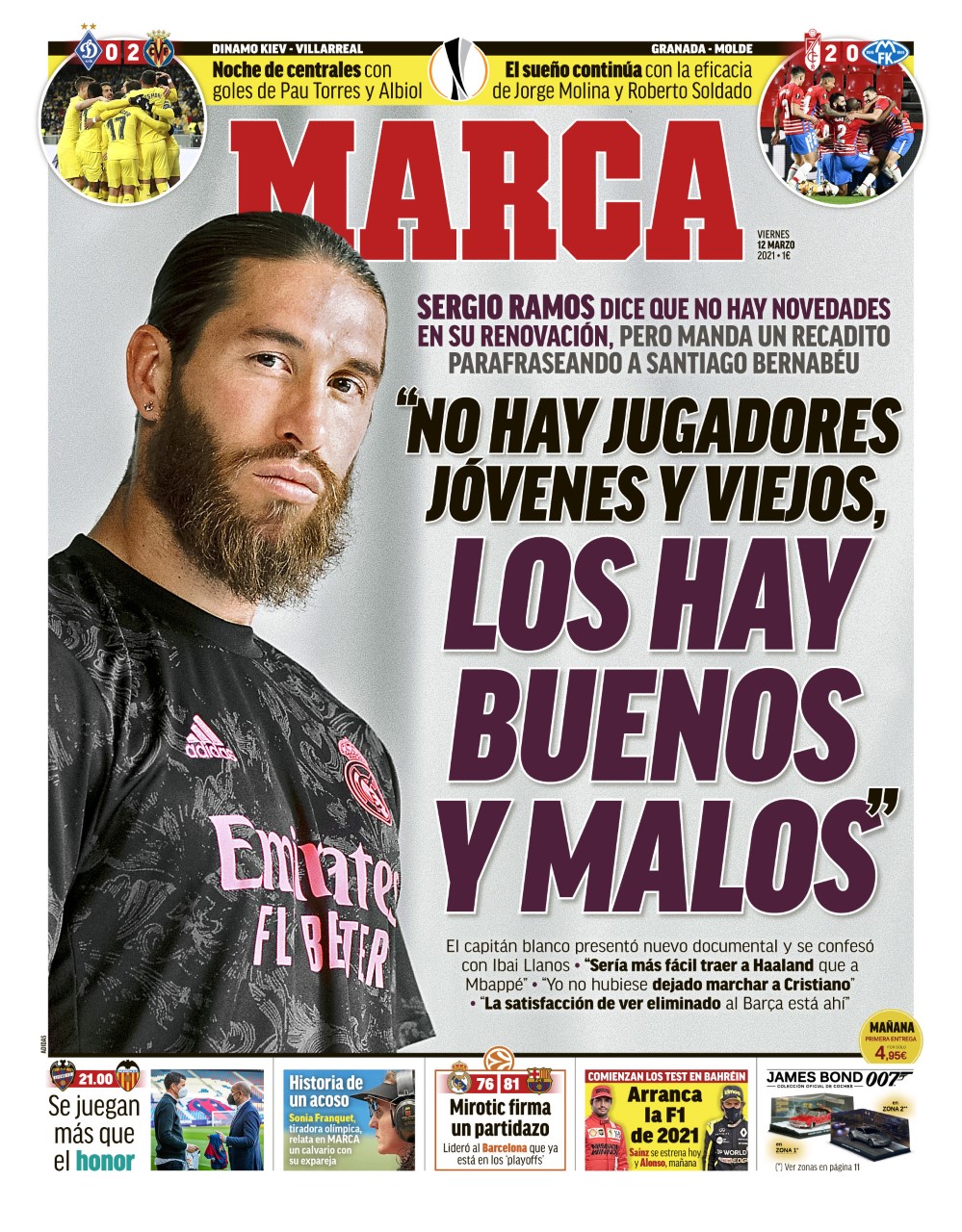 "There are no young and old footballers, only good and bad" 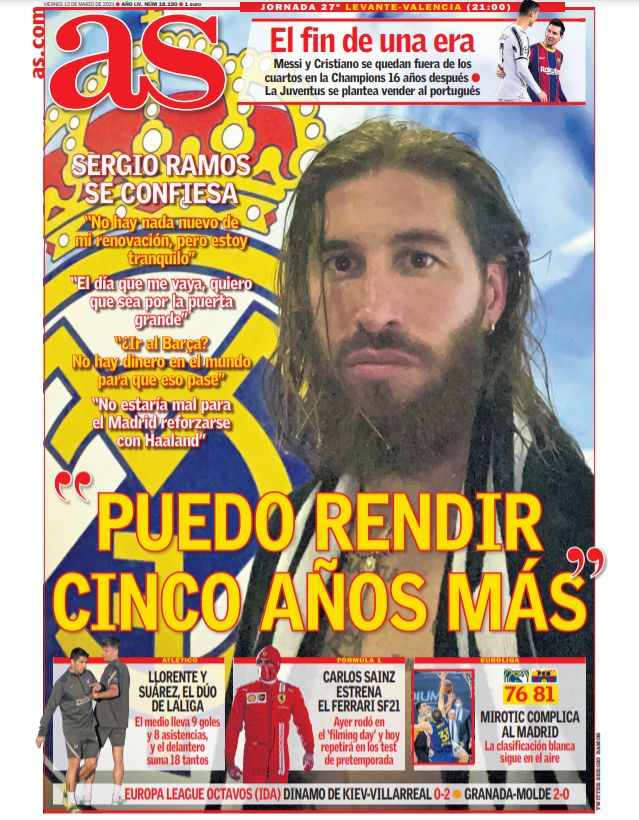 "I could play for five years more" 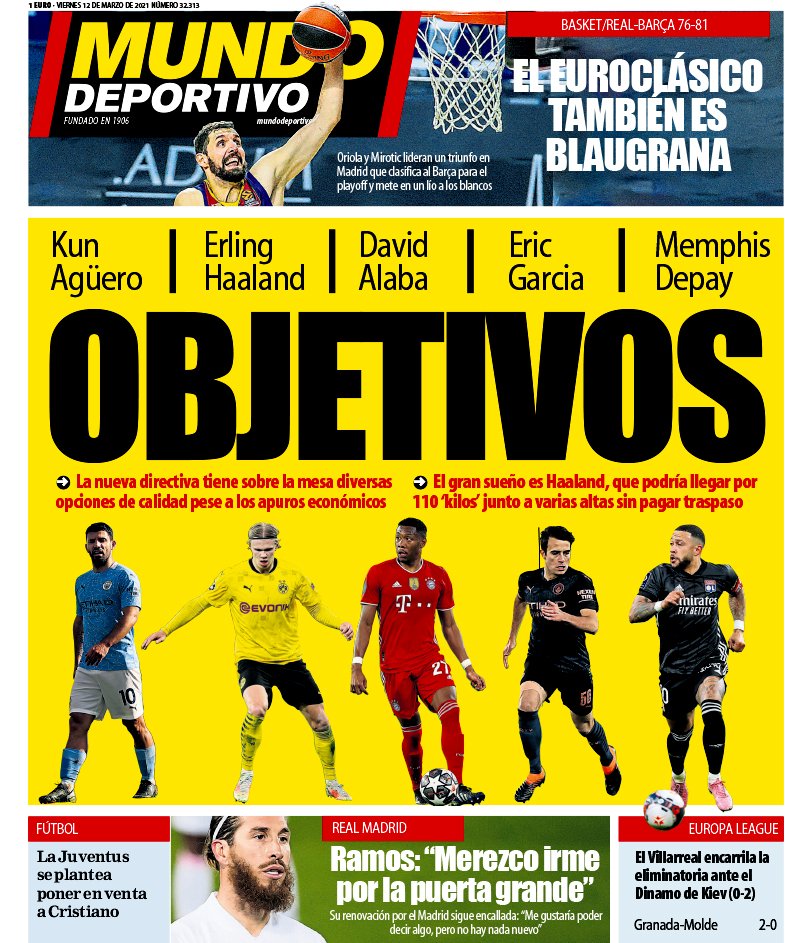