Today’s Papers: Casemiro looking for the good, Haaland and Mbappe fight for the throne and La Masia is analysed 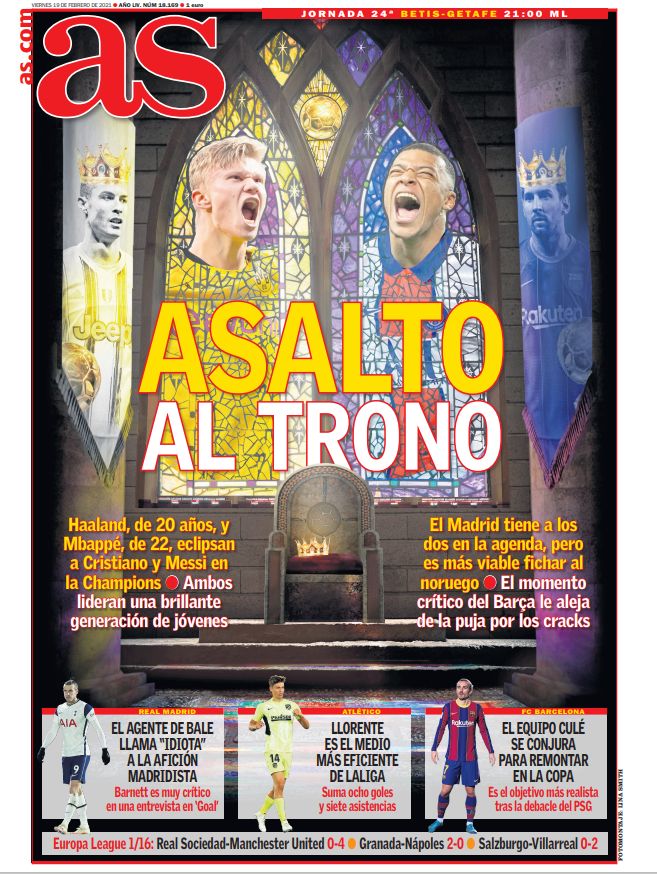 Assault on the Throne 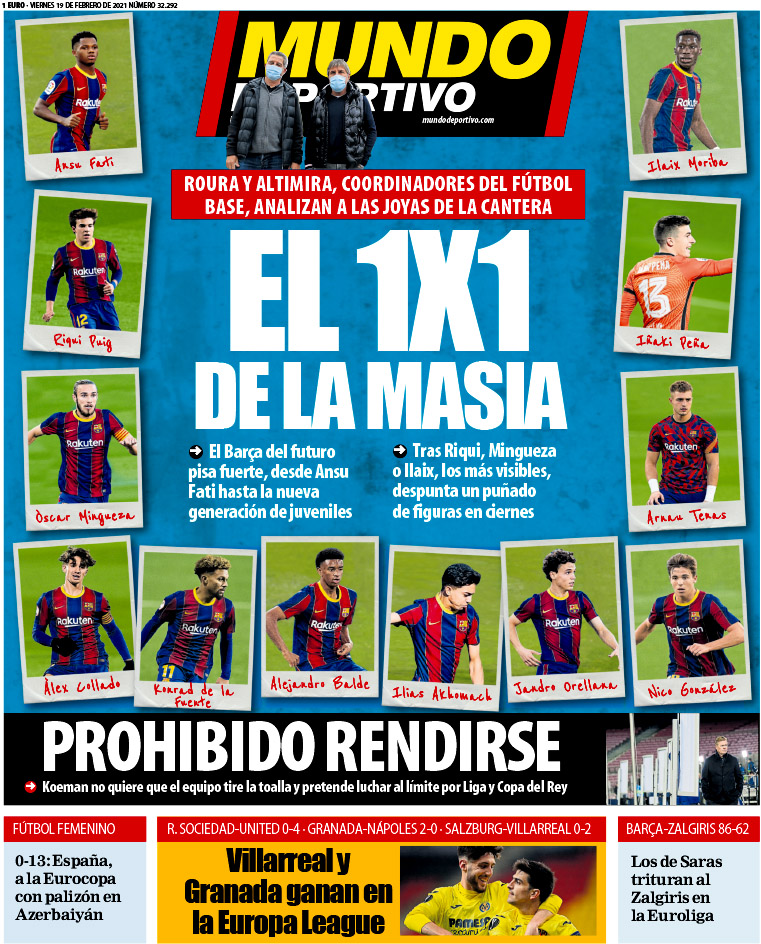 The one-on-one battles of La Masia