Today’s Papers: Atletico putting everything into La Liga while Laporta is full of ambition

Spanish football headlines from Marca, Diario AS and Diario Sport – in English! 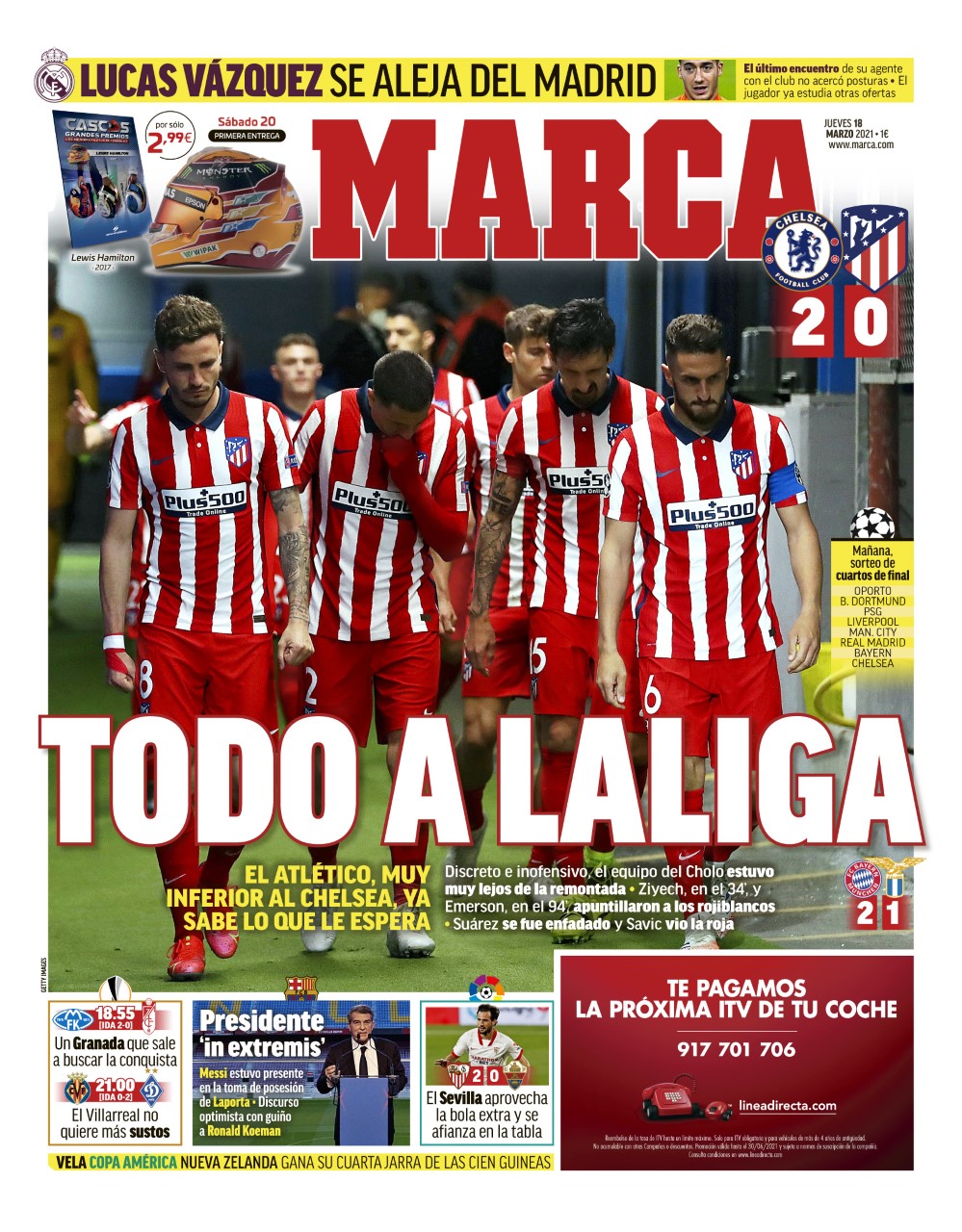 Everything on La Liga 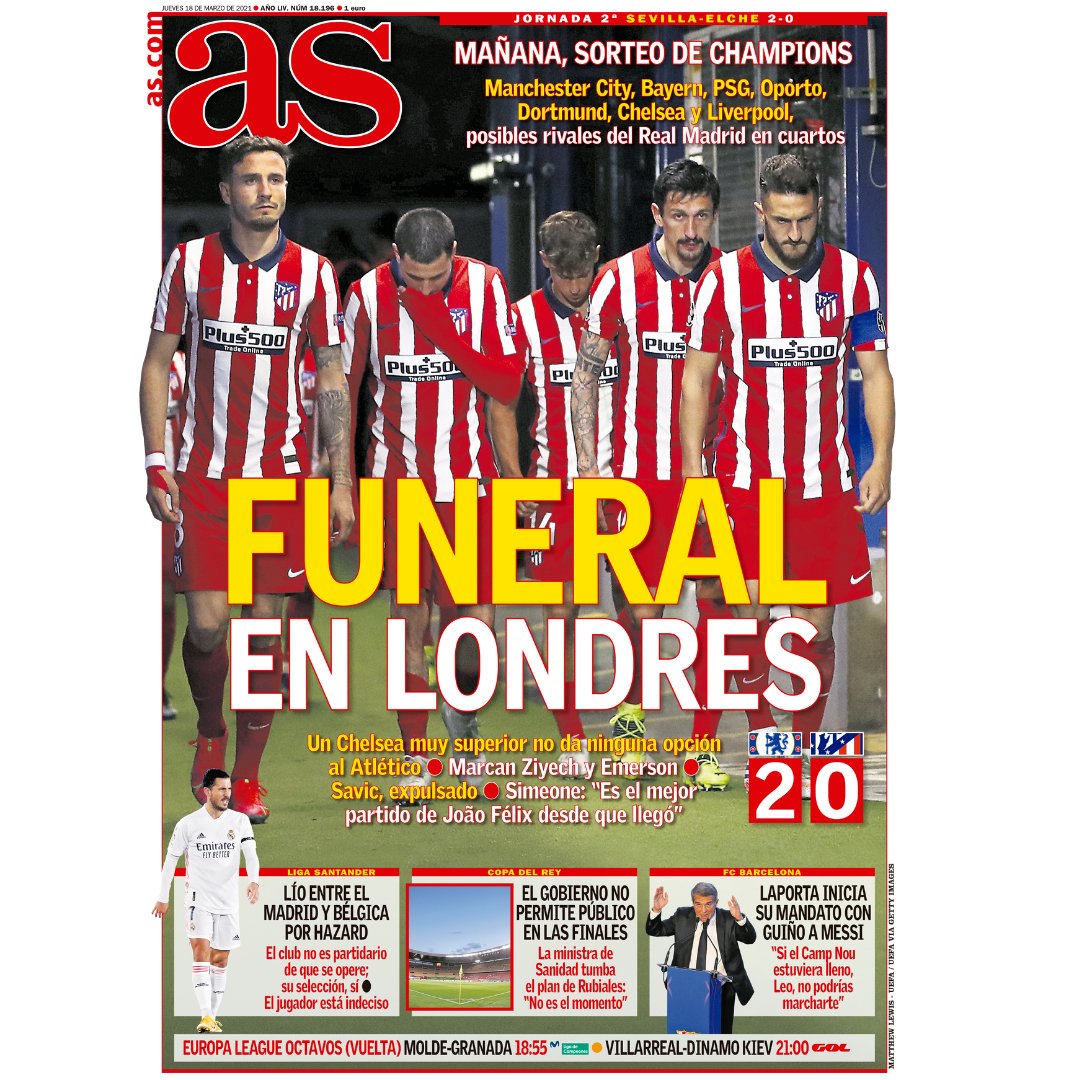 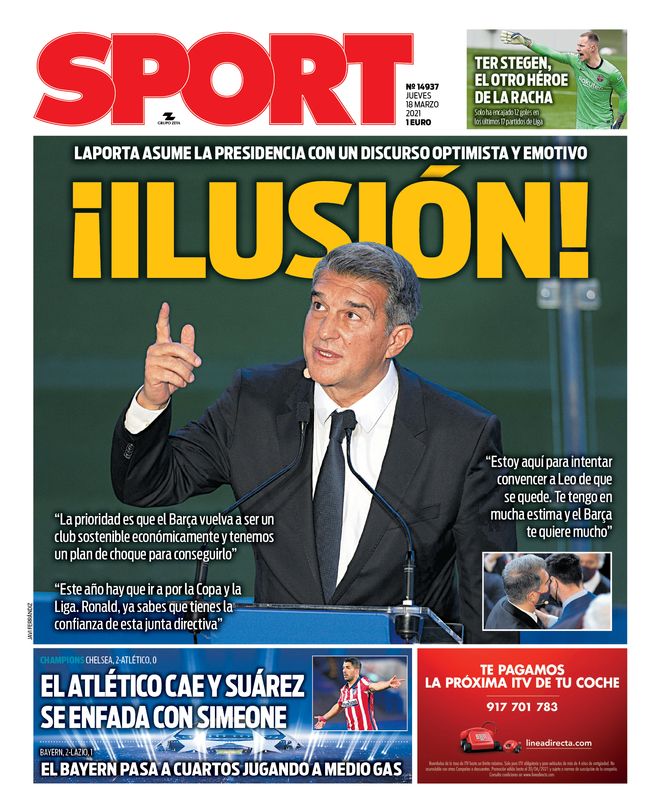