Friday’s headlines from Marca, Diario AS and Mundo Deportivo – in English! 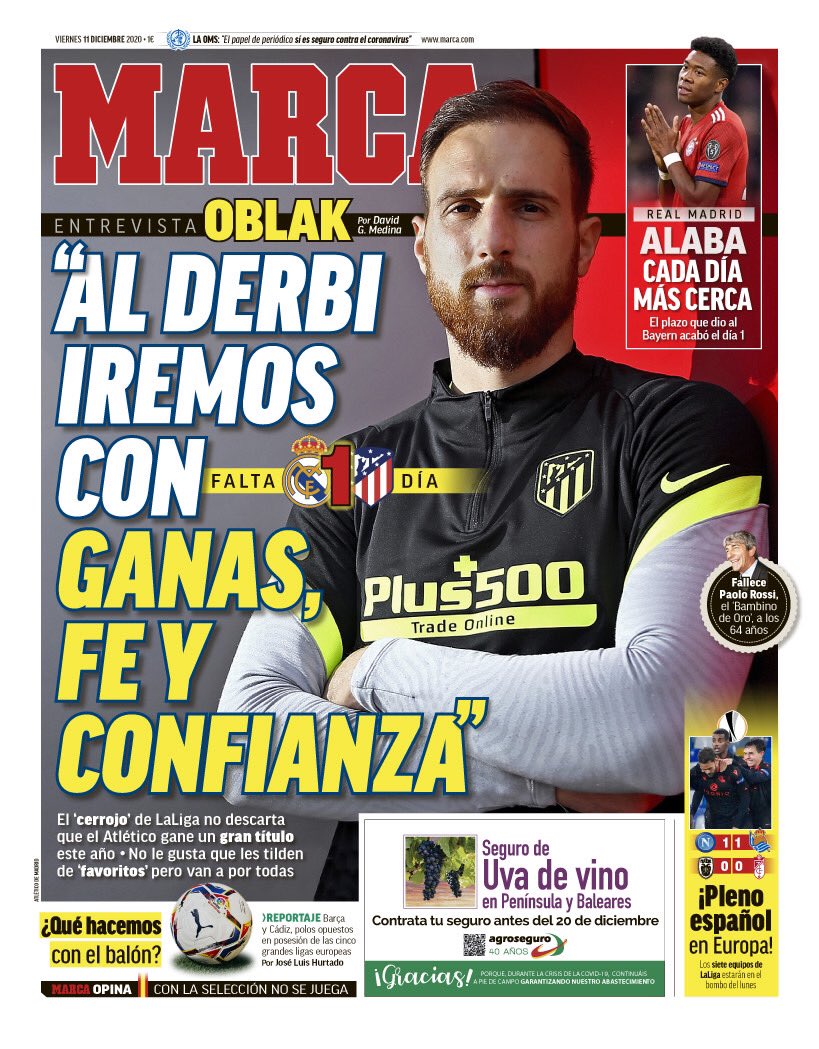 Oblak: "We're going into the derby with enthusiasm, confidence and faith" 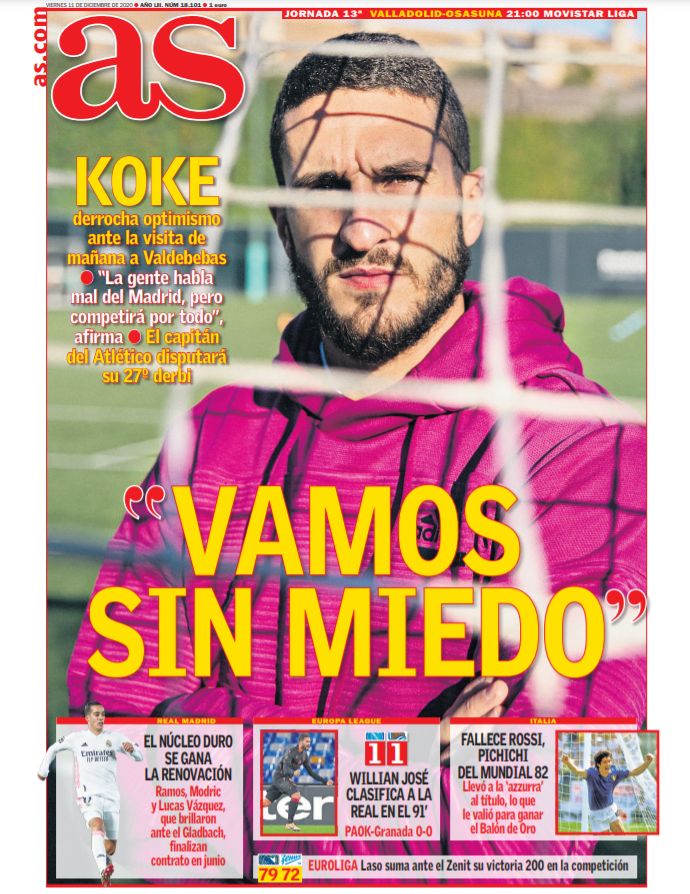 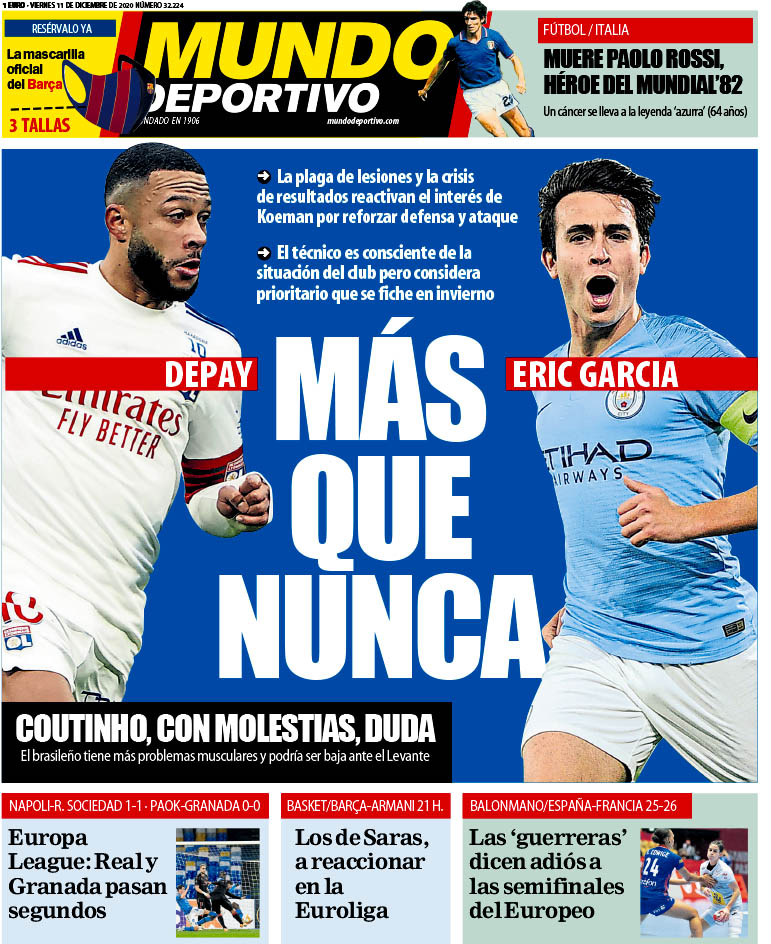 More than even: Memphis Depay and Eric Garcia