Here are all the Spanish football front pages for December 16, including Marca, Diario AS and Mundo Deportivo – in English! 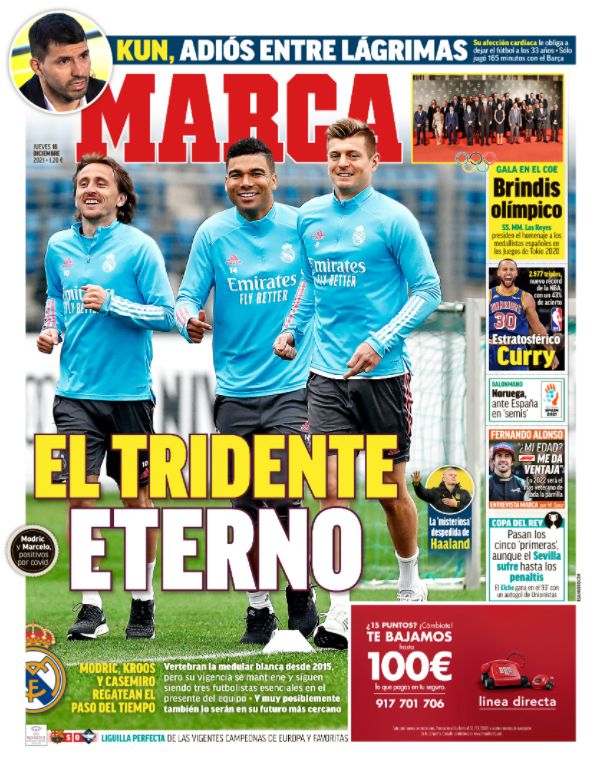 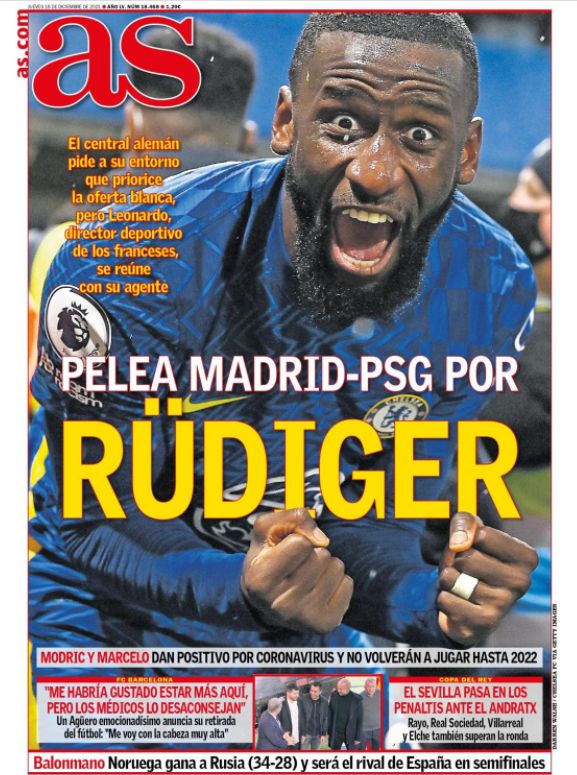 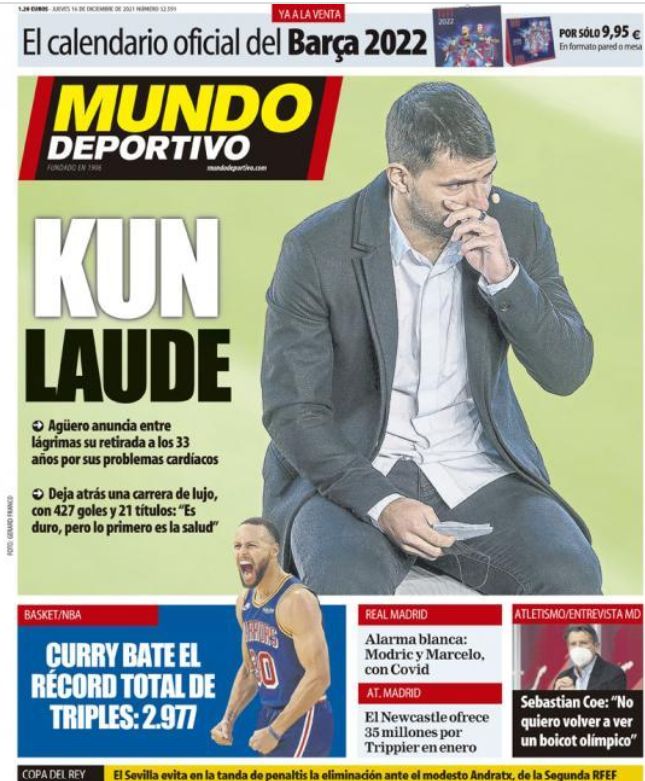