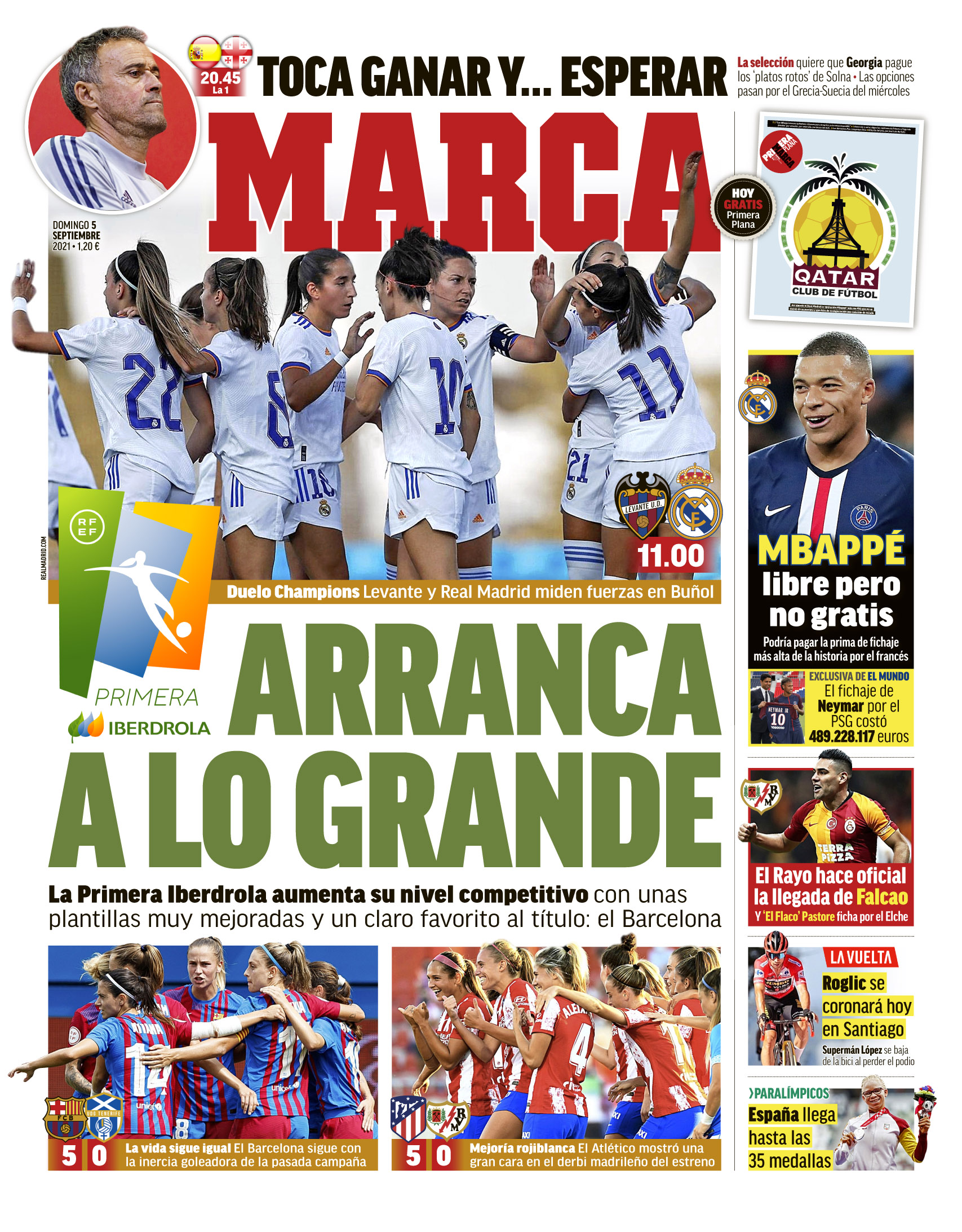 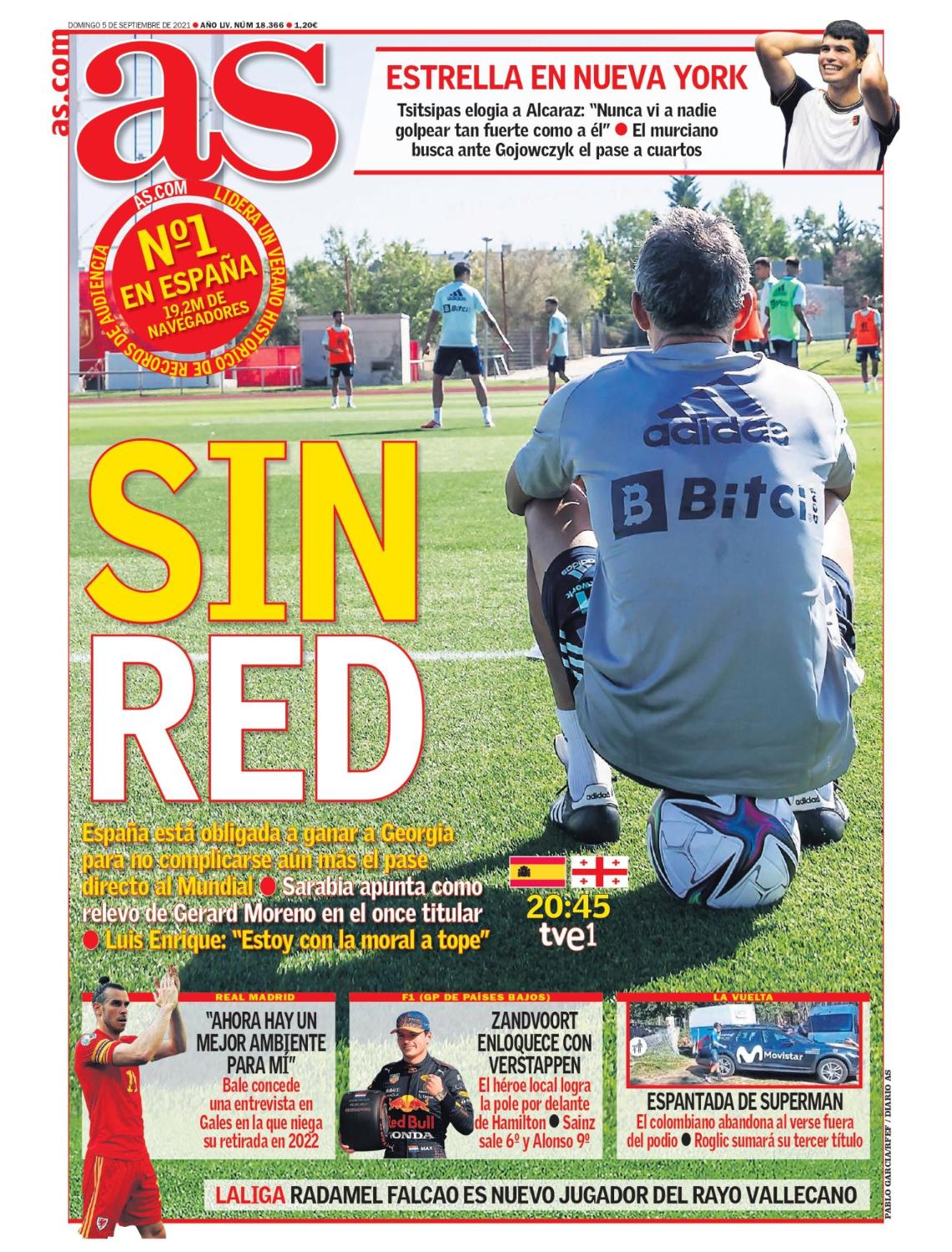 SPAIN: Without a Net - Spain will be obliged to win against Georgia in Badajoz tonight as they look to plot a difficult course of qualification to the 2022 World Cup. Pablo Sarabia is in line to replace the injured Gerard Moreno in the only starting change with Luis Enrique full of confidence. 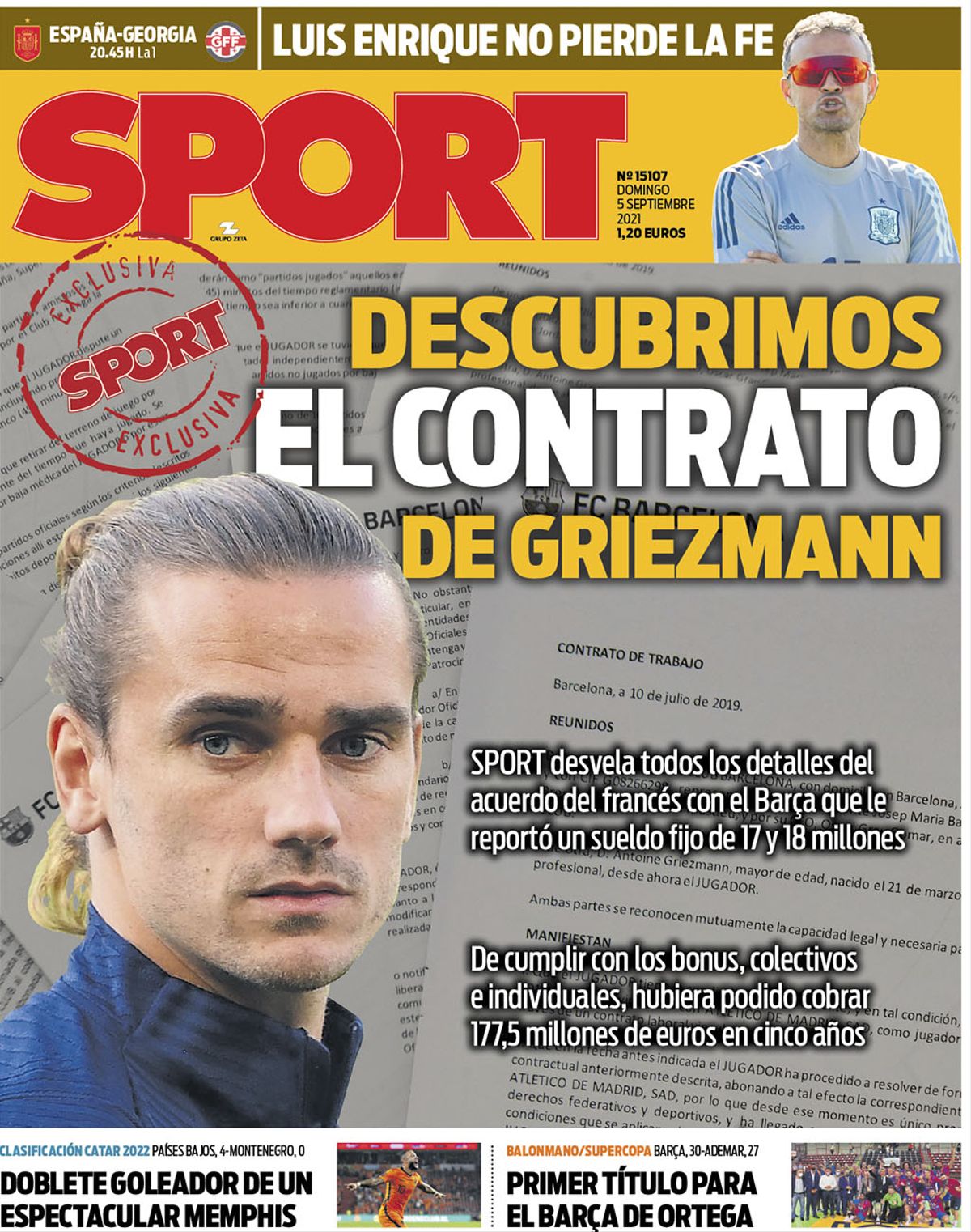 BARCELONA: Griezmann's Contract Uncovered - Diario Sport can unveil the details of Antoine Griezmann's contract with the Frenchman earning a reported €17-18m annual salary at Barcelona. In addition to bonuses and add ons, across five years in Catalonia, he is expected to earn in the region of €177.5m despite his loan return to Atletico Madrid this season.