A look at the Spanish football front pages, including Marca, Diario AS and Mundo Deportivo – in English! 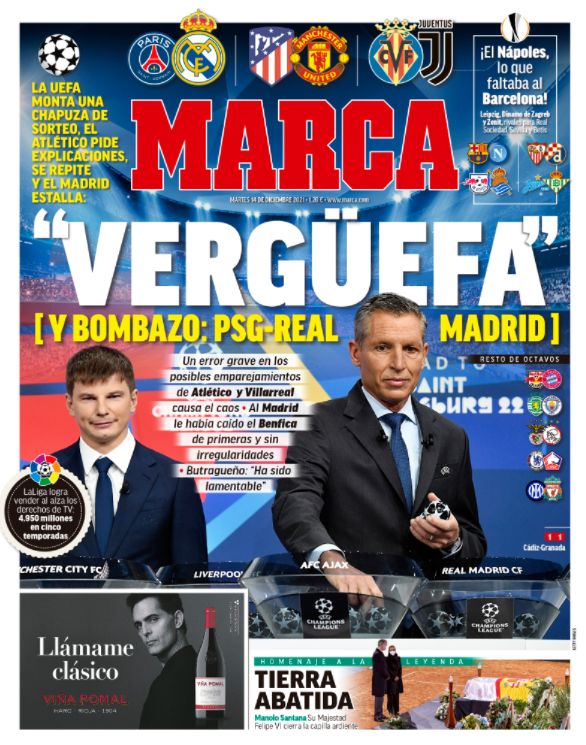 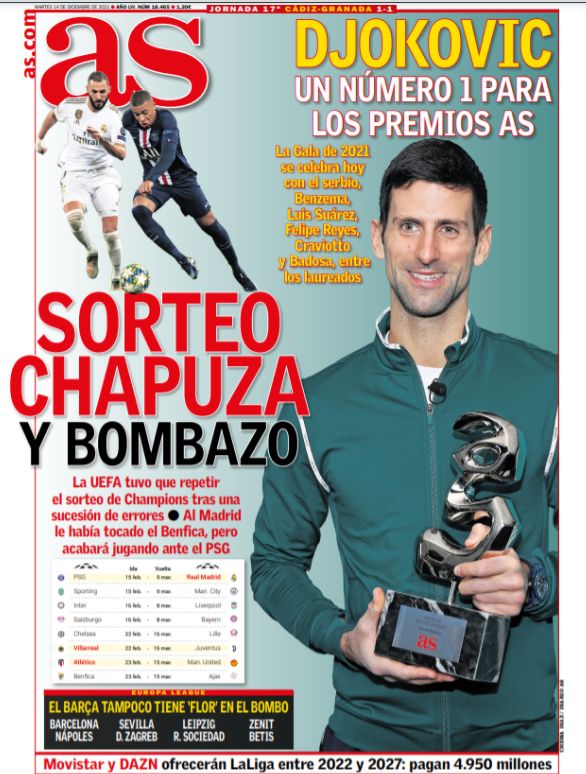 'A botched draw and a bombshell' 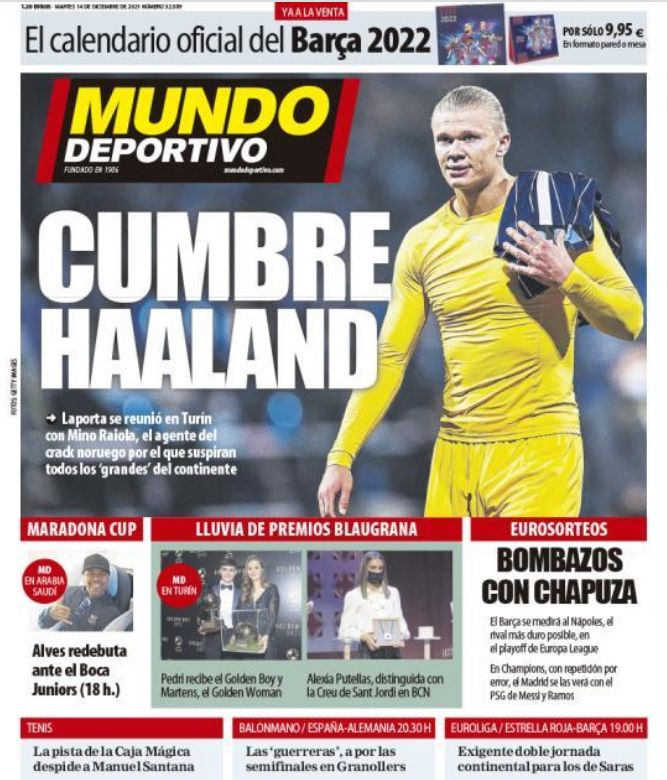