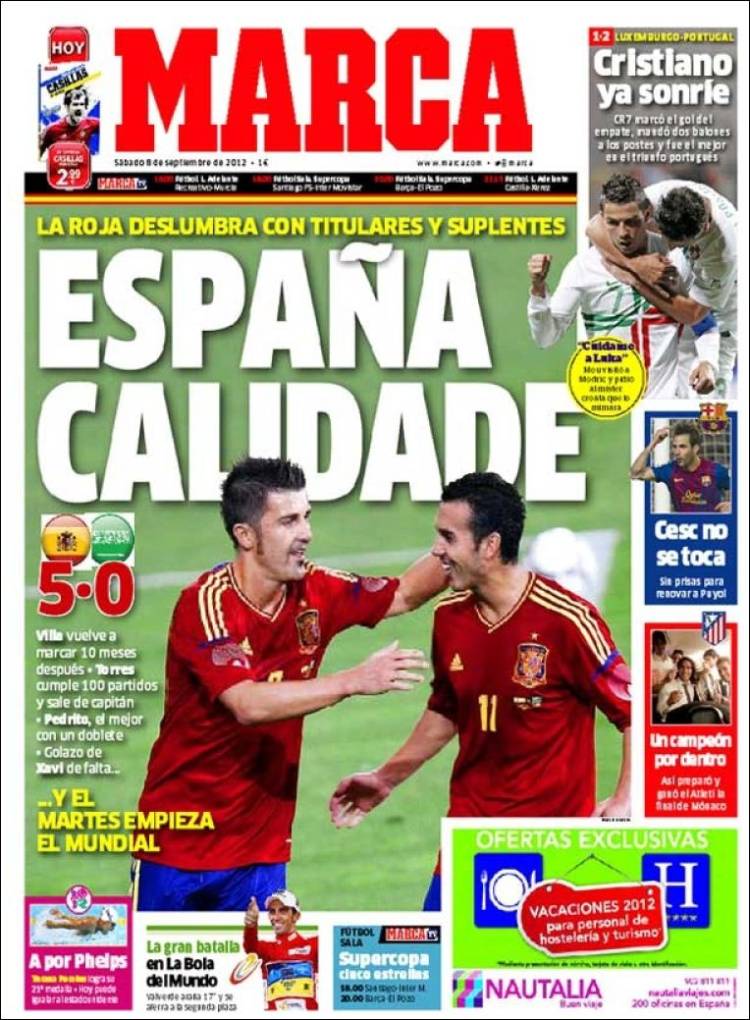 Torres completes 100 games and is made captain

Pedrito, the best with a double

Great goal by Xavi from a free-kick.... and the World Cup begins on Tuesday

Cristiano is smiling now..CR7 scores the equaliser, hits the post twice and was the best player in Portugal's victory

Cesc not concerned, no rush to renew with Puyol

Inside the champions: Atleti prepared for and won the title in Monaco like this 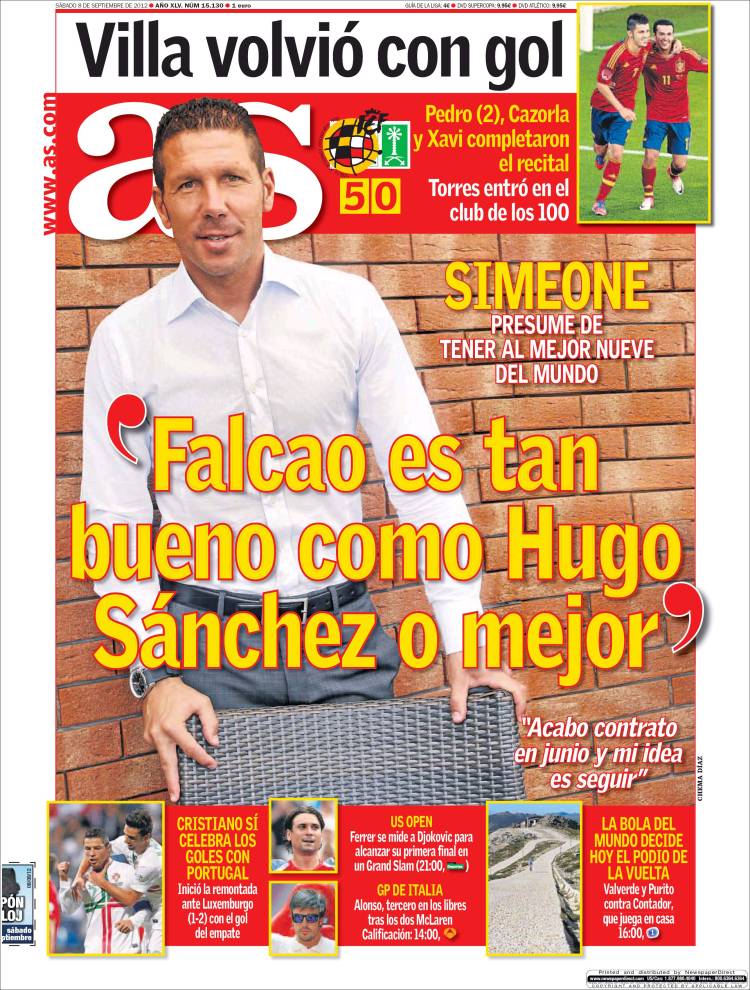 "Falcao is as good as Hugo Sanchez, or even better"

Simeone believes he has the best number nine in the world

"I finish my contract in June and I want to continue"

Villa back with a goal - Pedro (2), Cazorla and Xavi complete a great performance

Cristiano celebrates the Portuguese goals: he starts the comeback against Luxembourg (1-2) with the equaliser 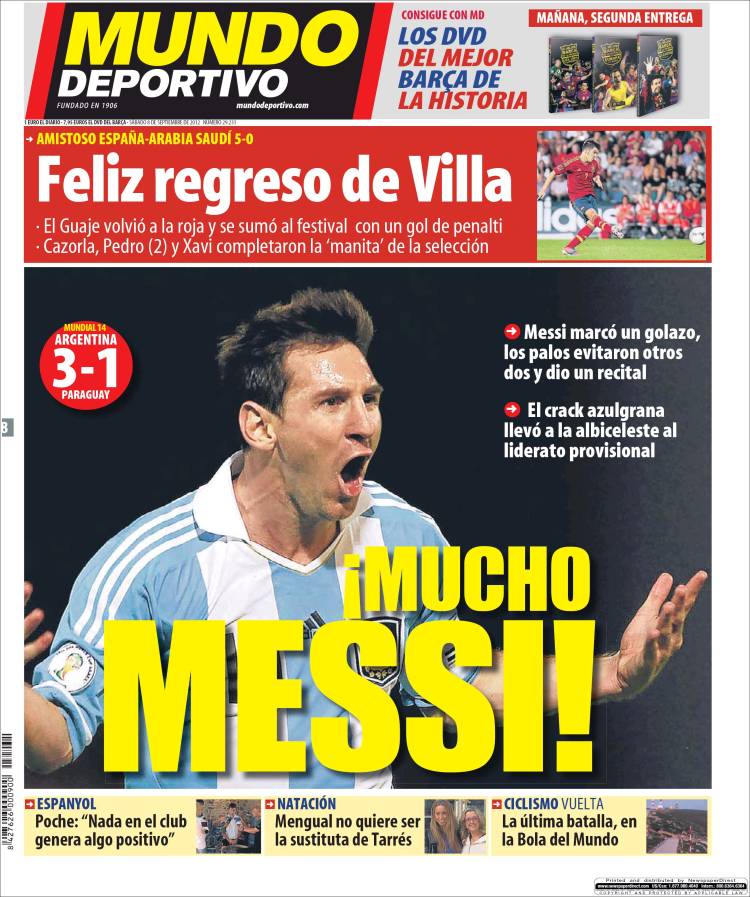 Messi scores a great goal, the posts deny him another two and he gives a great performance

A happy return for Villa: El Guaje returns to the La Roja squad and joins the party with a goal from the penalty spot

Poche: "Nothing at the club generates anything positive"