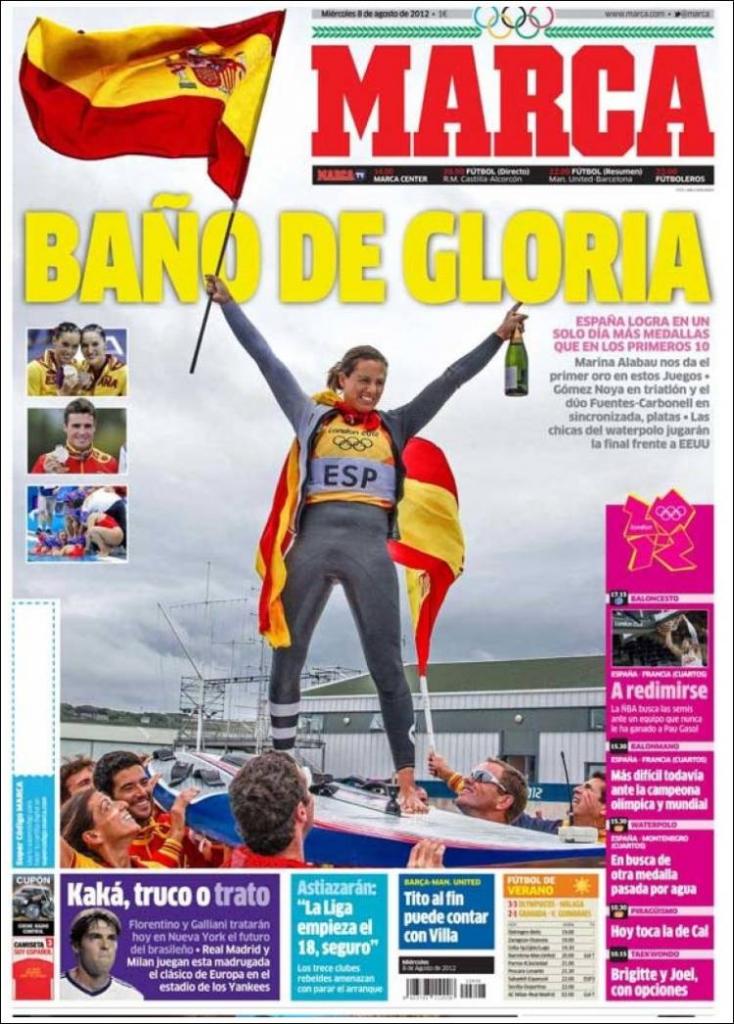 Astiazaran: "La Liga will begin on the 18th, I'm sure of it" - the 13 rebel clubs threaten to delay the start 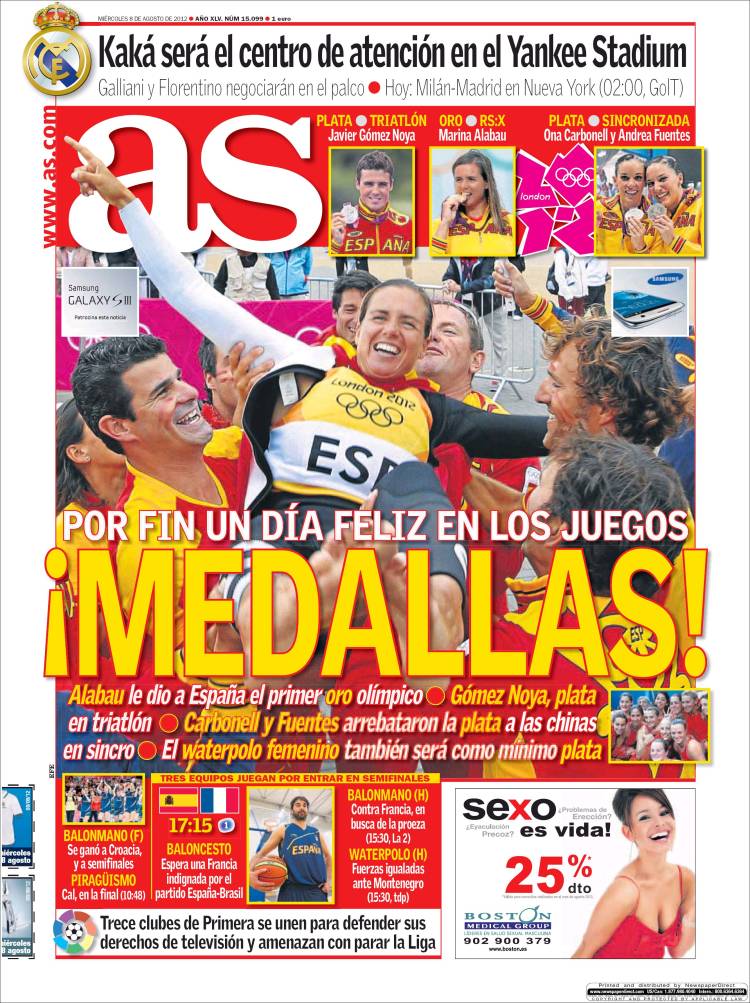 Kaka will be the centre of attention in the Yankee Stadium

Galliani and Florentino will negotiate in a private box 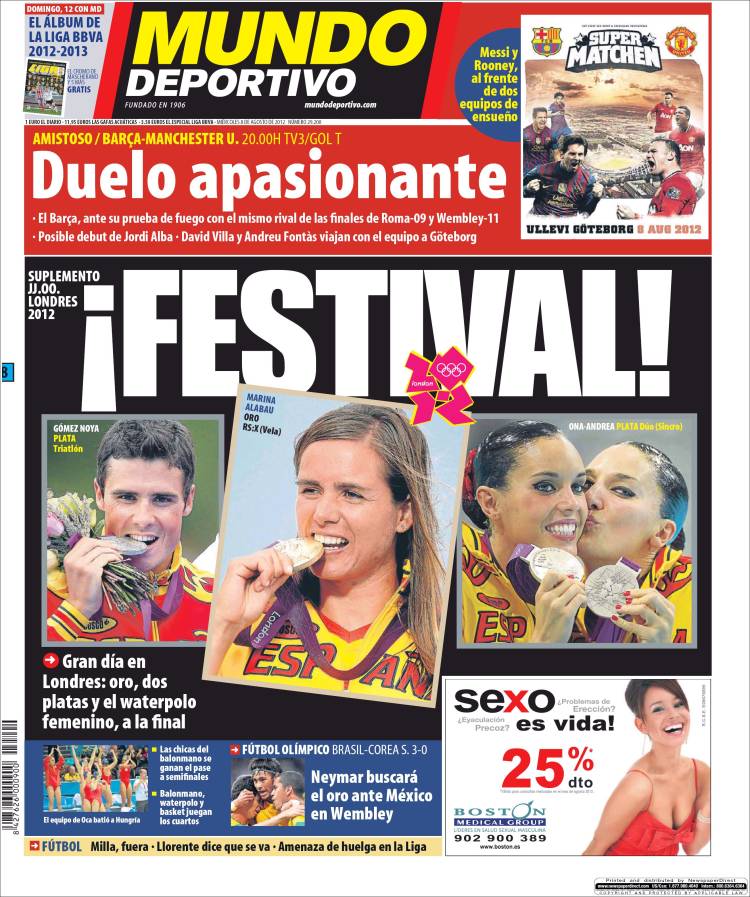 Passionate duel: Barca face a test of fire against the same rivals from Rome 2009 and Wembley 2011

A possible debut for Jordi Alba

David Villa and Andreu Fontas travel with the team to Gothenburg

Brazil 3 South Korea 0: Neymar will look for gold against Mexico at Wembley