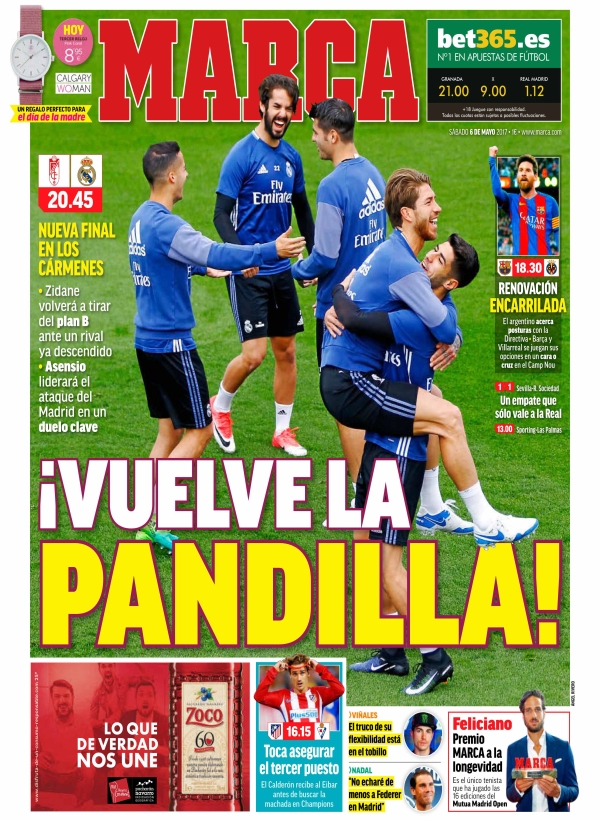 The gang is back

Asensio will lead Madrid’s attack in a key clash

The Argentine approaches the board’s positions

A draw that is only good enough for La Real 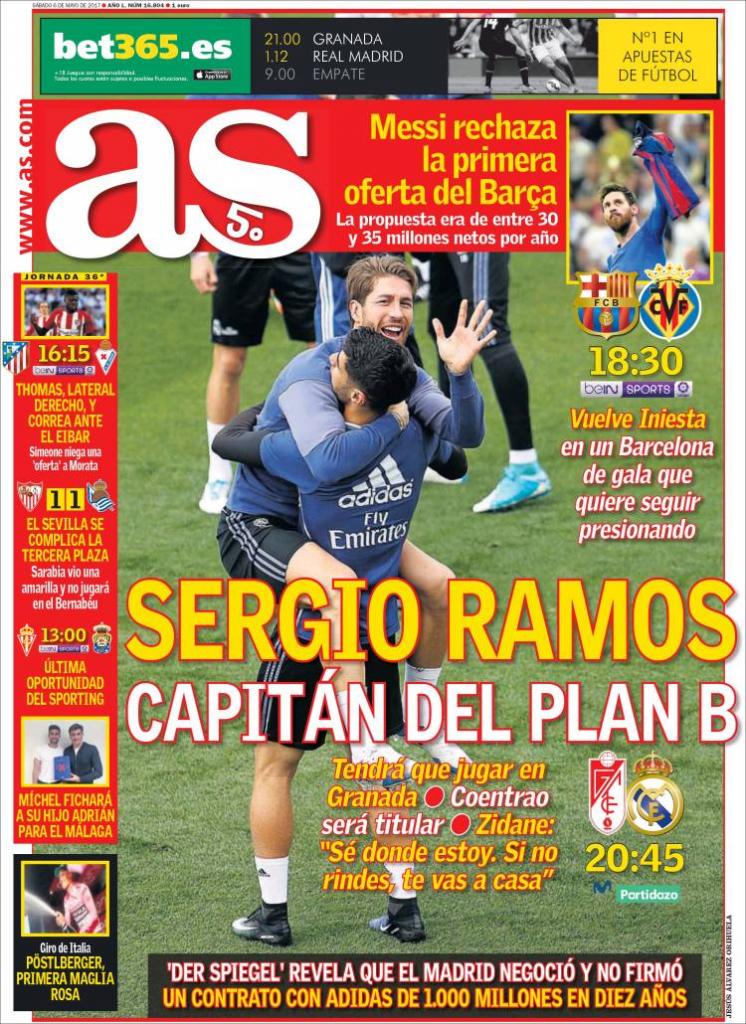 He will have to play at Granada

Zidane: “I know where I am. If you underperform, you go home”

The proposal was between €30m and €35m net per year

Thomas right-back and Correa against Eibar

Sarabia saw yellow and will not play at the Bernabeu 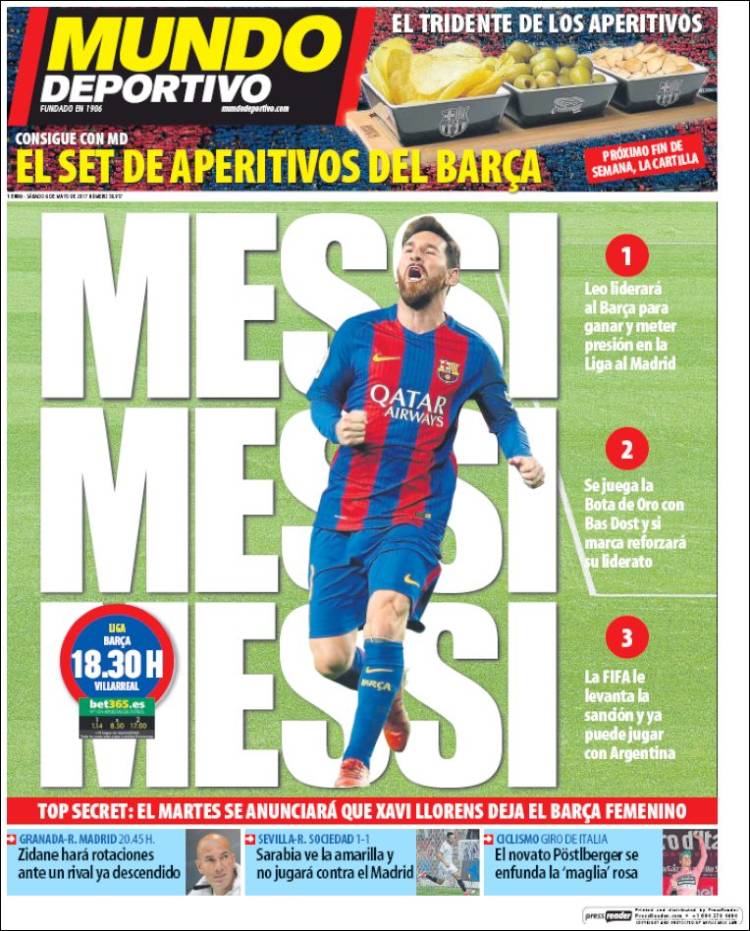 He is playing for the Golden Boot with Bas Dost and if he scores, he will strengthen his claim

FIFA lifts his sanction and can play for Argentina

Top Secret: on Tuesday it will be announced that Xavi Llorens will leave Barca’s women

Zidane will rotate against a team that have already been relegated

Sarabia sees yellow and will not play against Madrid