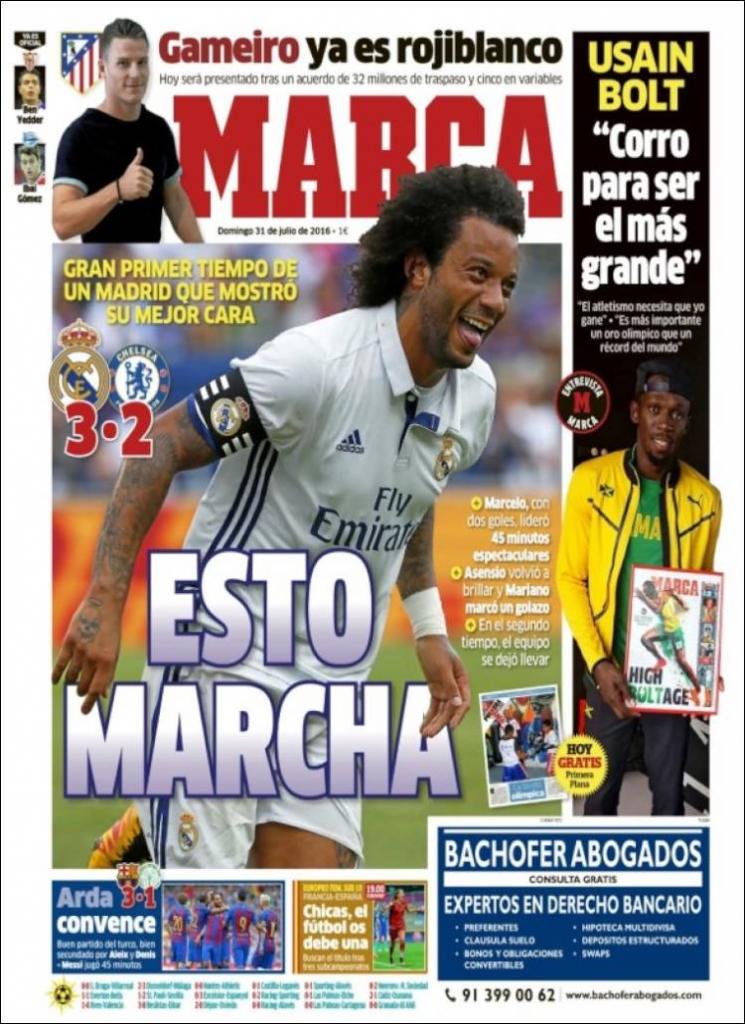 Great first half from Madrid, who showed their best face

In the second half, the team went off

Gameiro is now a Rojiblanco

Good game from the Turk, well-supported by Aleix and Denis

Girls, football owes you one

They seek the trophy after three runner-up finishes 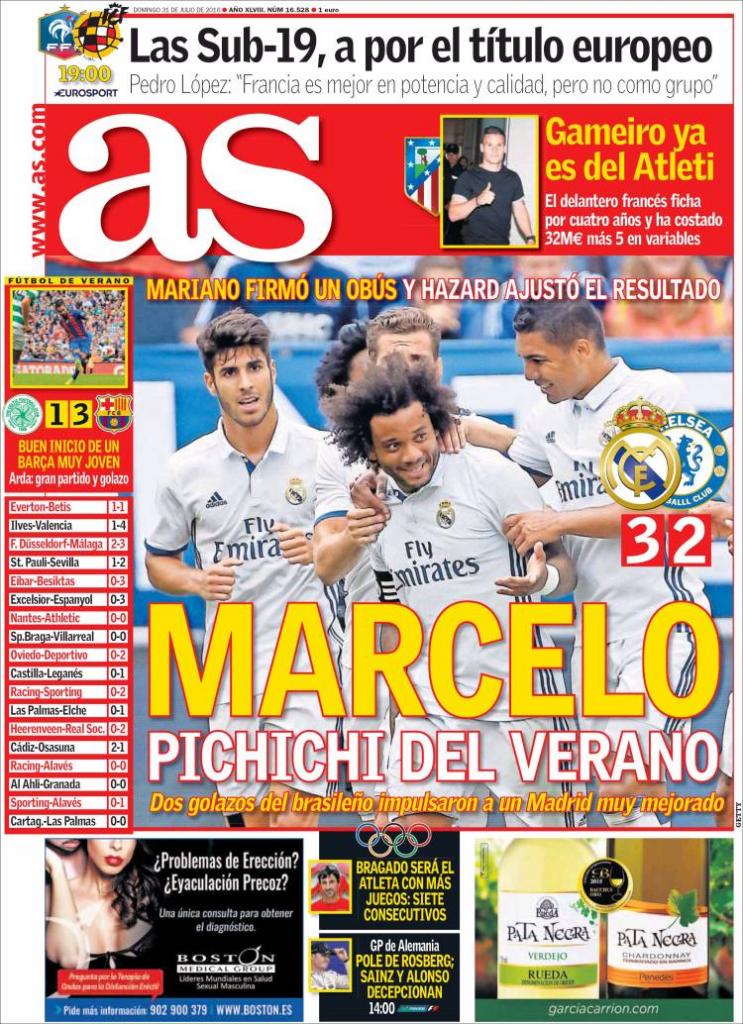 Two great goals from the Brazilian propelled a much-improved Madrid

Mariano scored a howitzer and Hazard adjusted the result

Gameiro is now an Atleti player

The U19s, for the European title

Pedro Lopez: “France are better in strength and quality but not as a group” 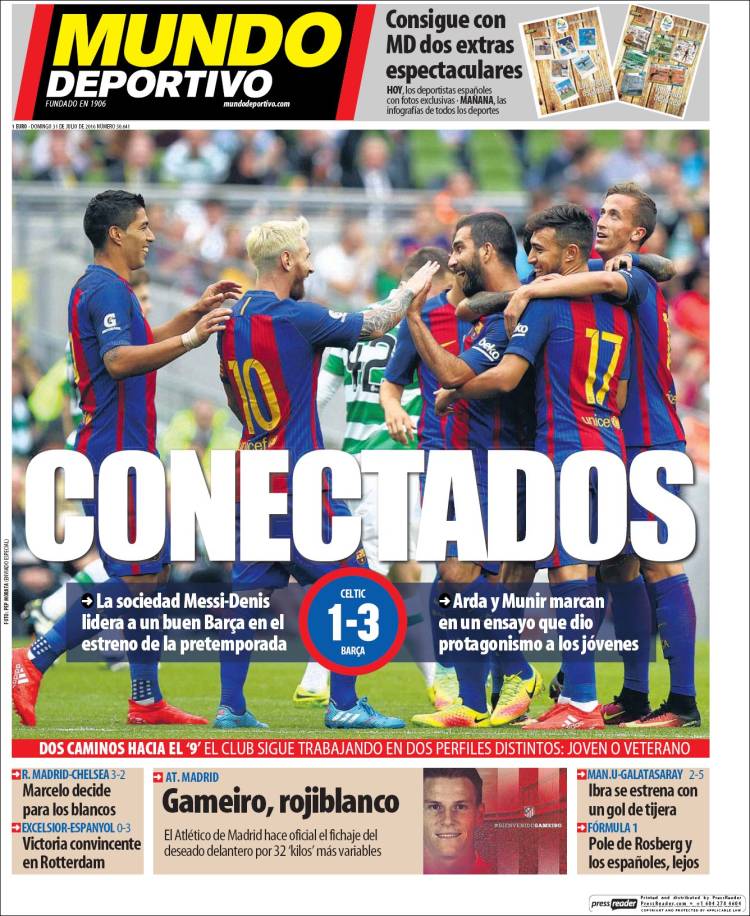 Two paths to the No 9

The club continue to work on two distinct profiles: young or veteran

Ibra debuts with a scissor kick