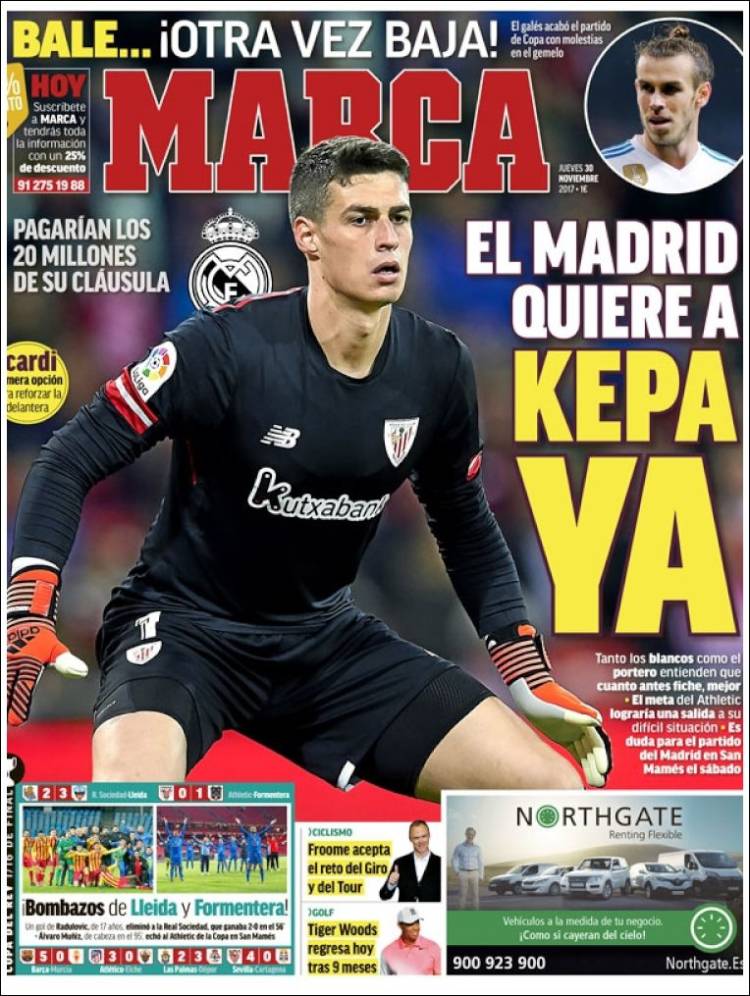 He's their number one transfer target as goalkeeper, a doubt for the fixture at San Mames this weekend due to injury

They will pay his 20m release clause

Great wins from Lleida and Formentera! 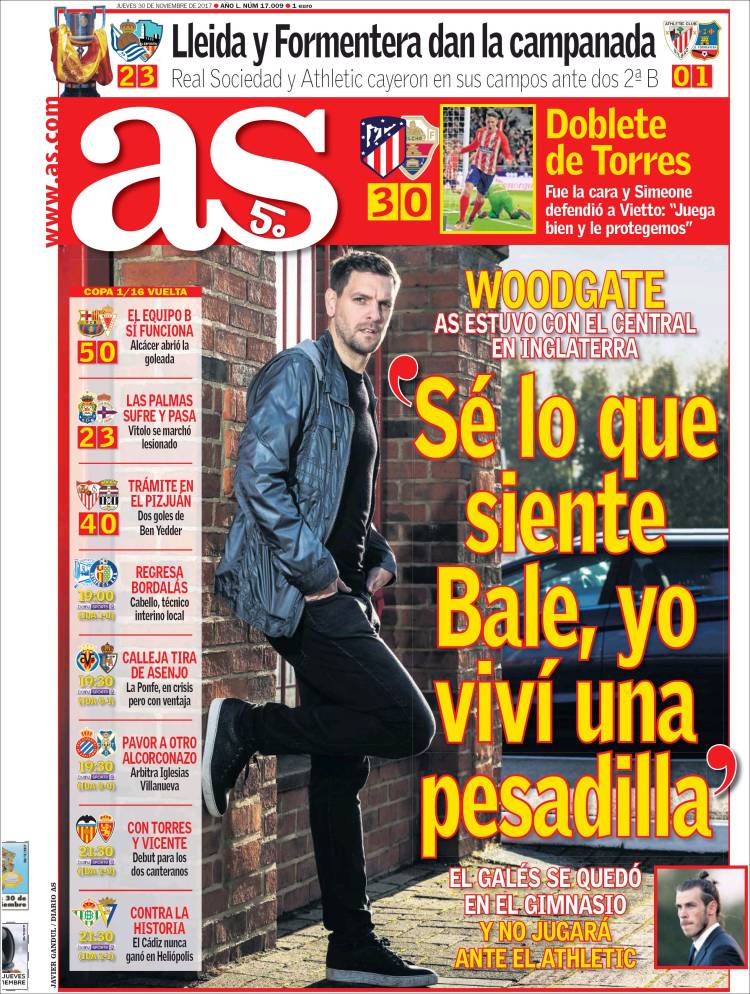 "I know how Bale feels, I lived a nightmare"

Double from Torres - Simeone on Vietto: He played well and we protect him" 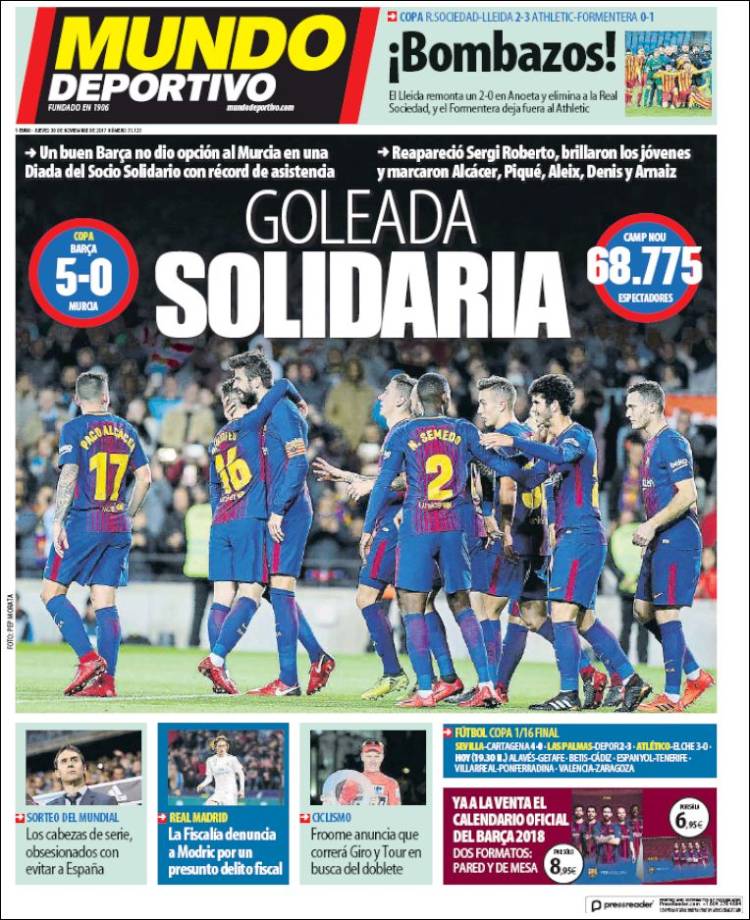 Shocks! - Lleida win after 2-0 down at the Anoeta, Formentera knock out Athletic Club