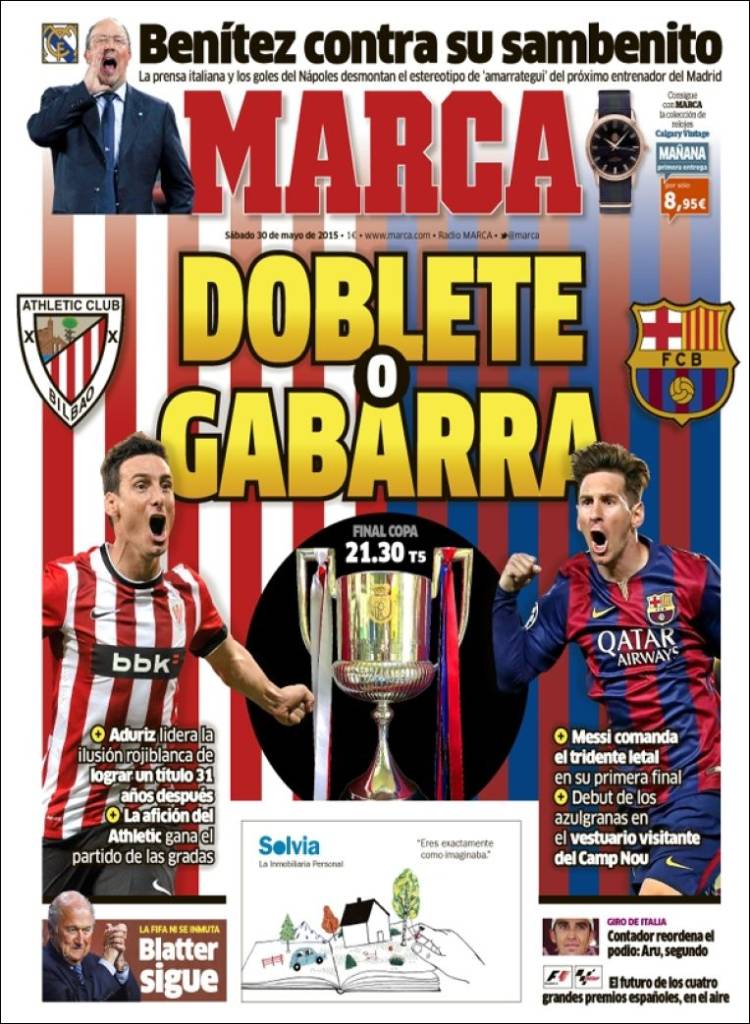 The Athletic fans could win the match in the stands 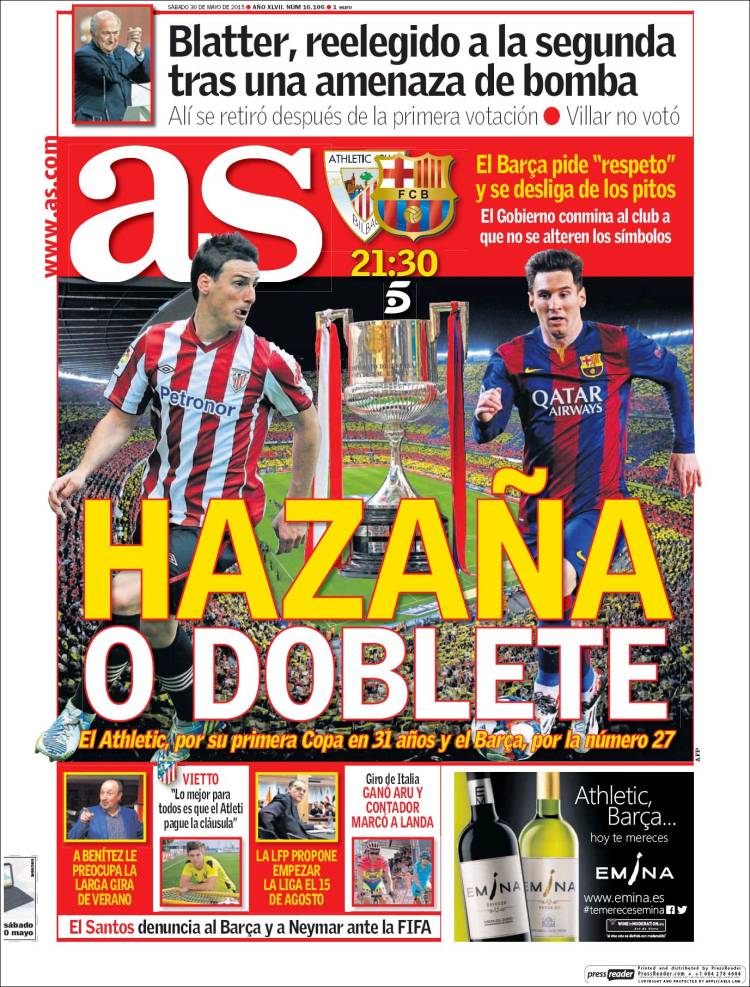 Barca call for respect for and distance themselves from boos

Benitez concerned about the long tour

Vietto: The best thing for everyone is that Atleti pay my release clause

The LFP proposes La Liga to start on August 15 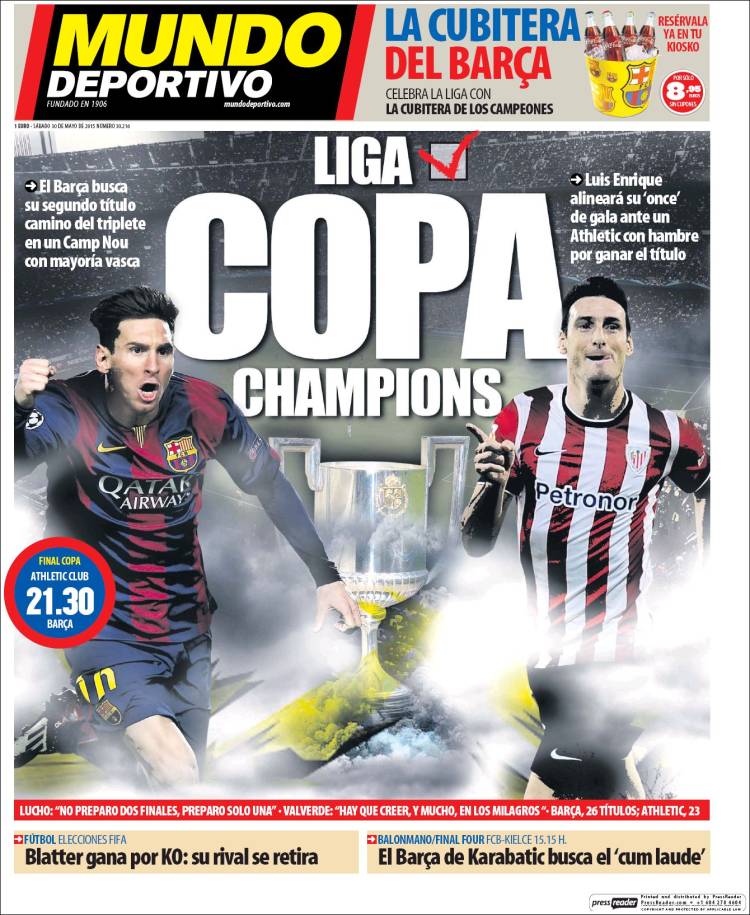 League ticked off, Cup next

Barca seeking their second title on the path towards a treble, with more Basques than Catalans to be present at Camp Nou

Lucho: We’re not preparing for two finals, only one

Valverde: We have to believe, and a lot, in miracles