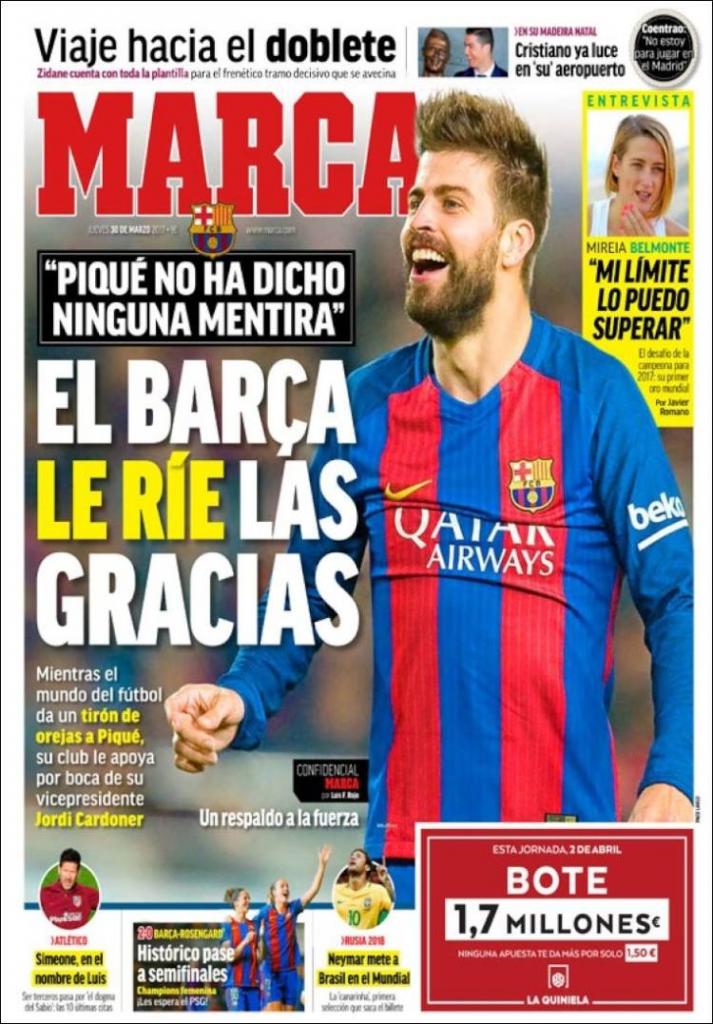 Journey for the double - Zidane has his full squad for the decisive, frantic stage of the season that lies ahead

Cristiano has Madeira airport named in his honour

Coentrao: I'm not able to play for Madrid

Simeone, in the name of Luis 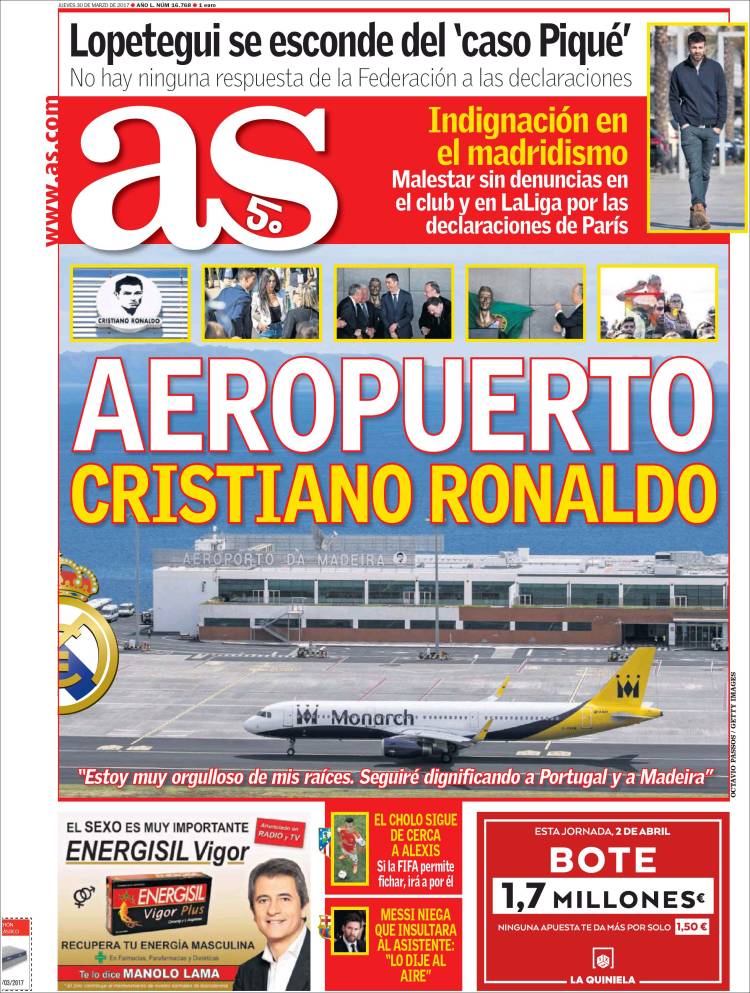 "I'm very proud of my roots.I will continue to dignify Portugal and Madeira" 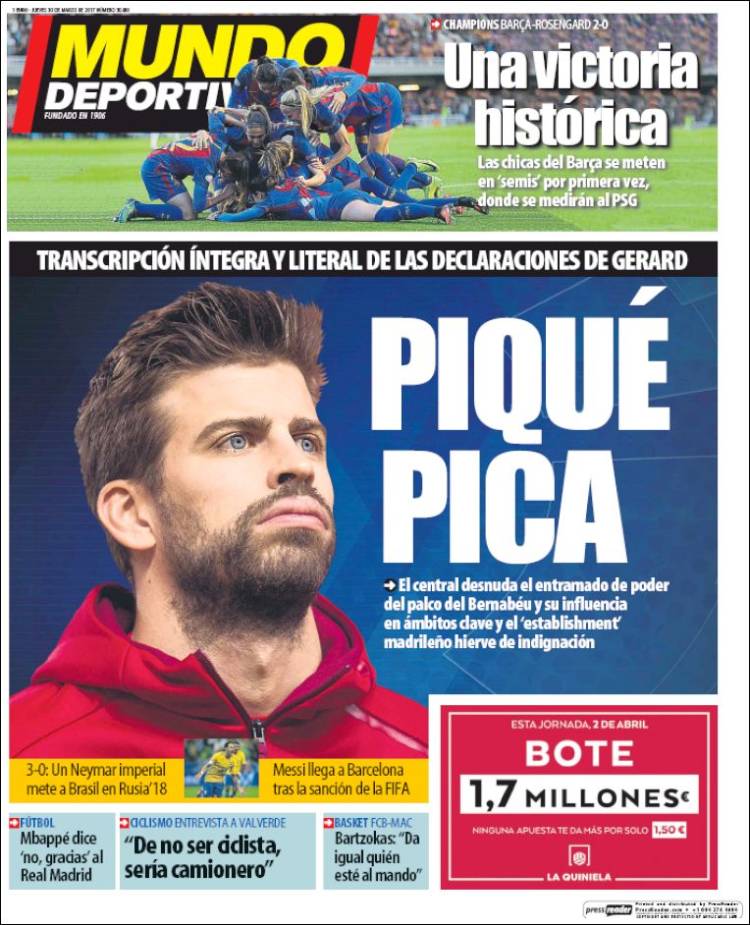 Literal transcription of the words of the defender

Mbappe says 'no, thanks' to Madrid