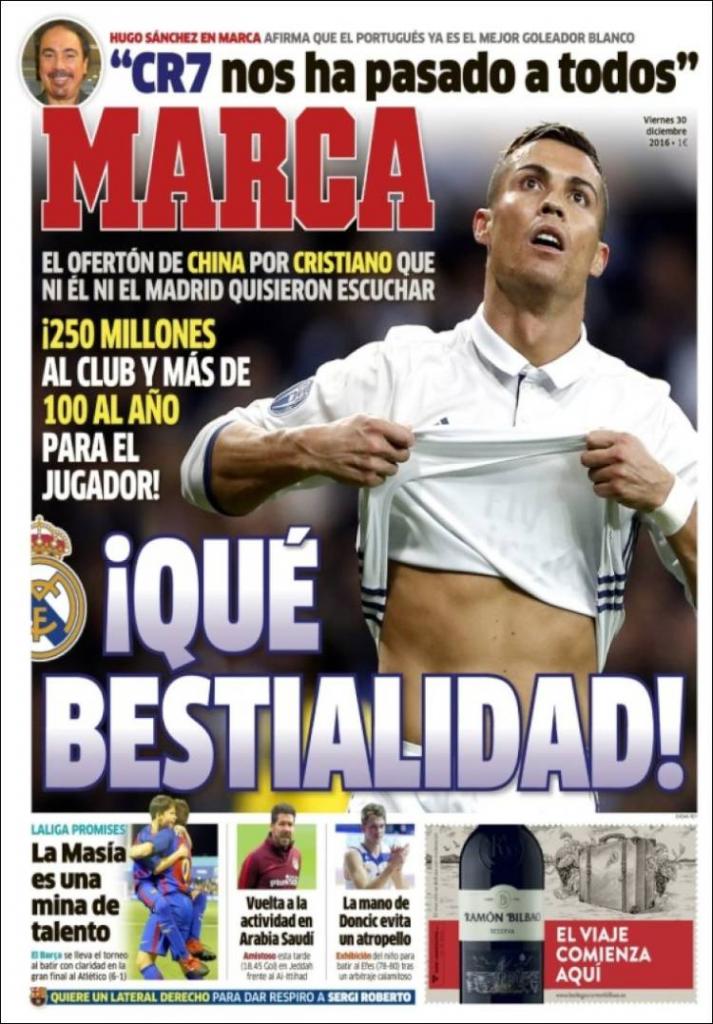 'Ronaldo has happened to us all'

Barcelona want a right-back - to give Sergi Roberto restbite 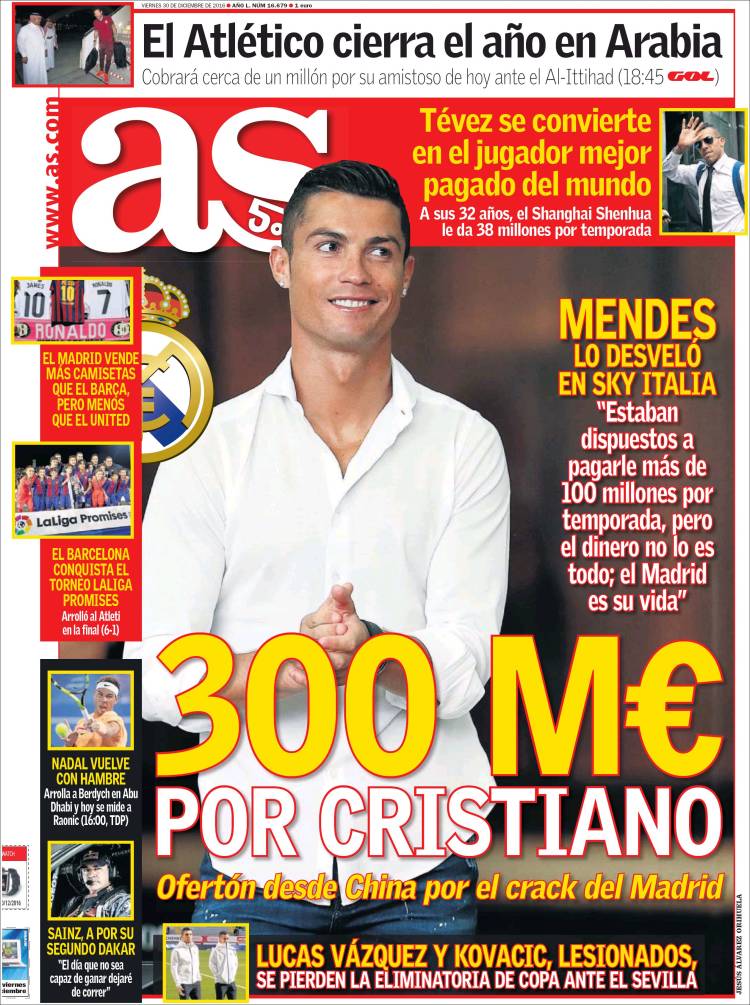 Jorge Mendes on Sky Sport: 100m euros a year but money isn't everything, football is his life!

Atletico end year in Arabia - they play Al-Ittihad this evening 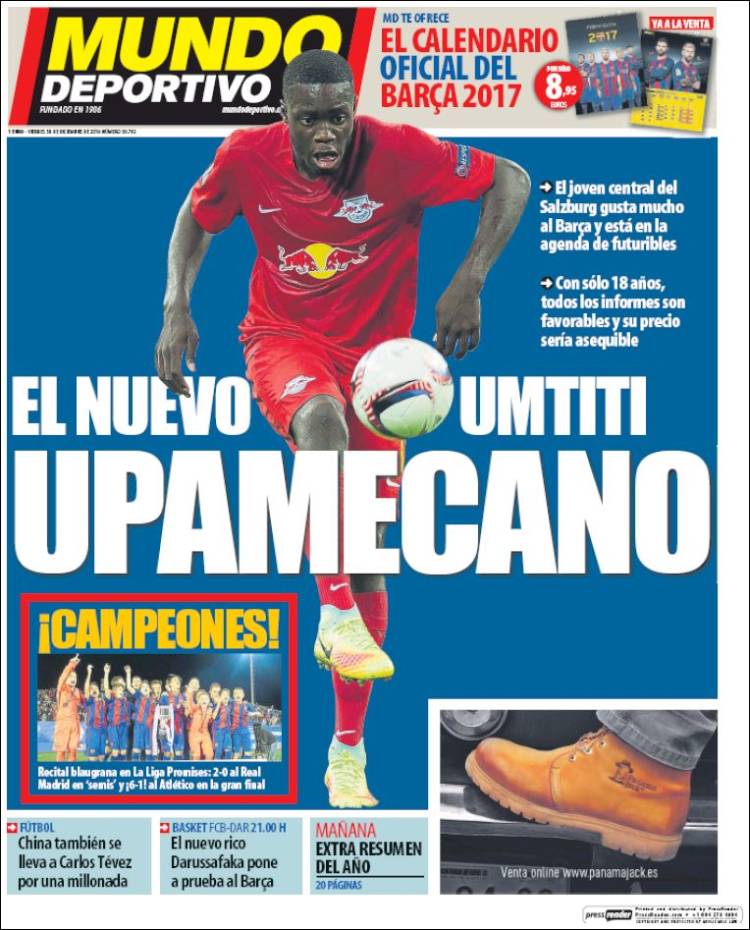