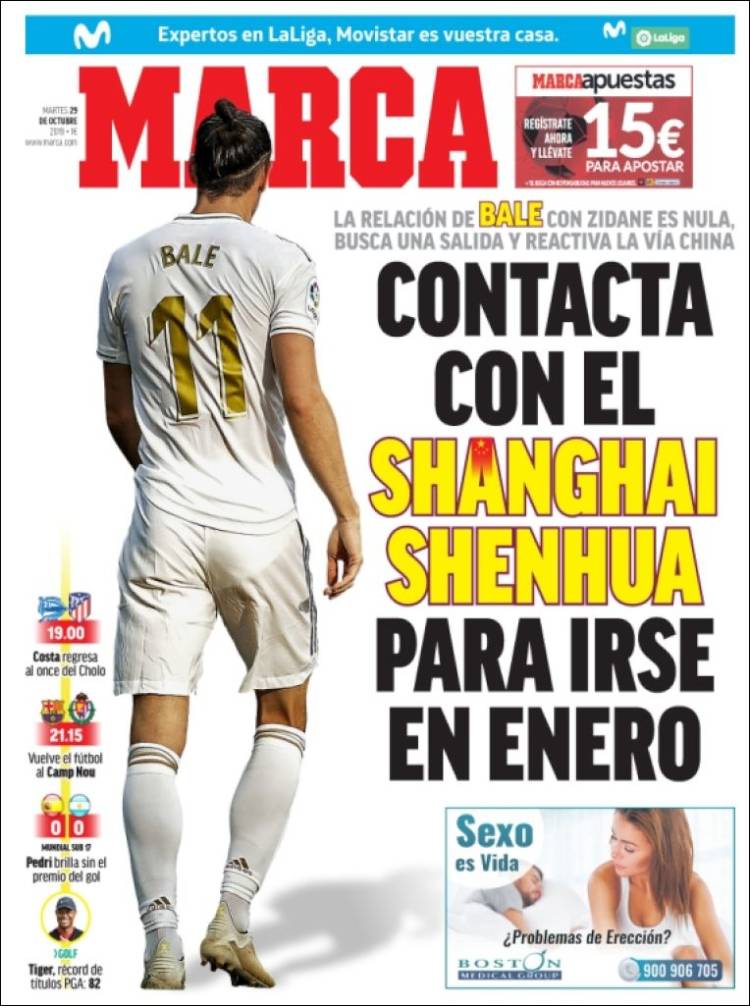 Relationship with Zidane is nothing, looking for an exit via China exit route

Return to football at the Camp Nou

Pedri shines for Spain without goals 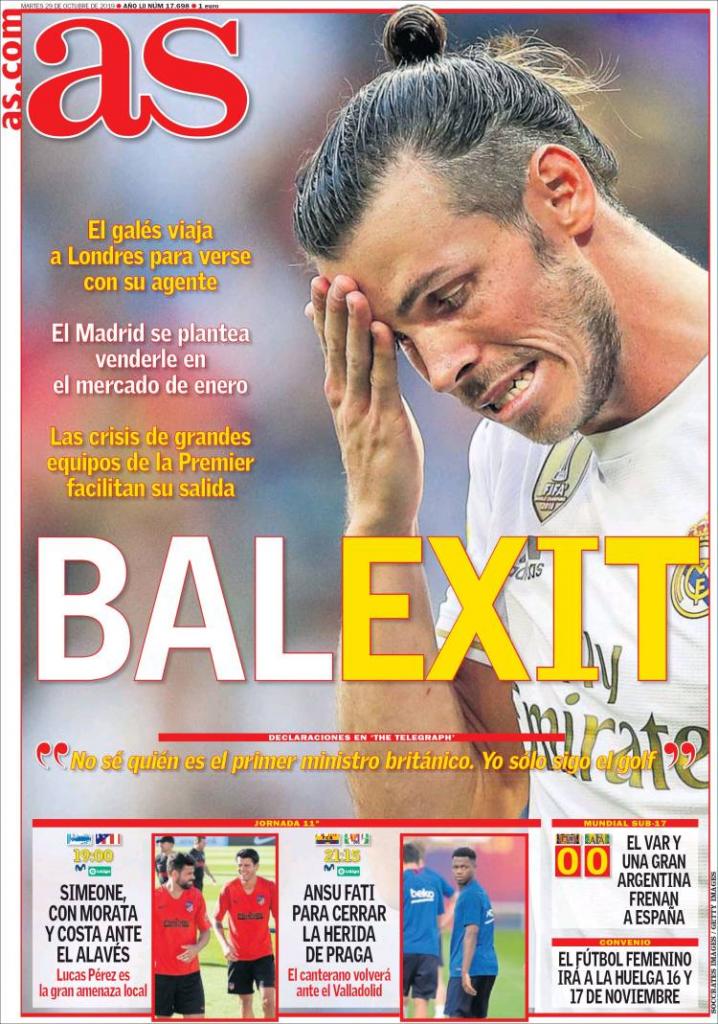 Welsh player travels to London to speak to his agent, on January market, crisis at big Premier League clubs open the door

Simeone has Costa and Morata against Alaves 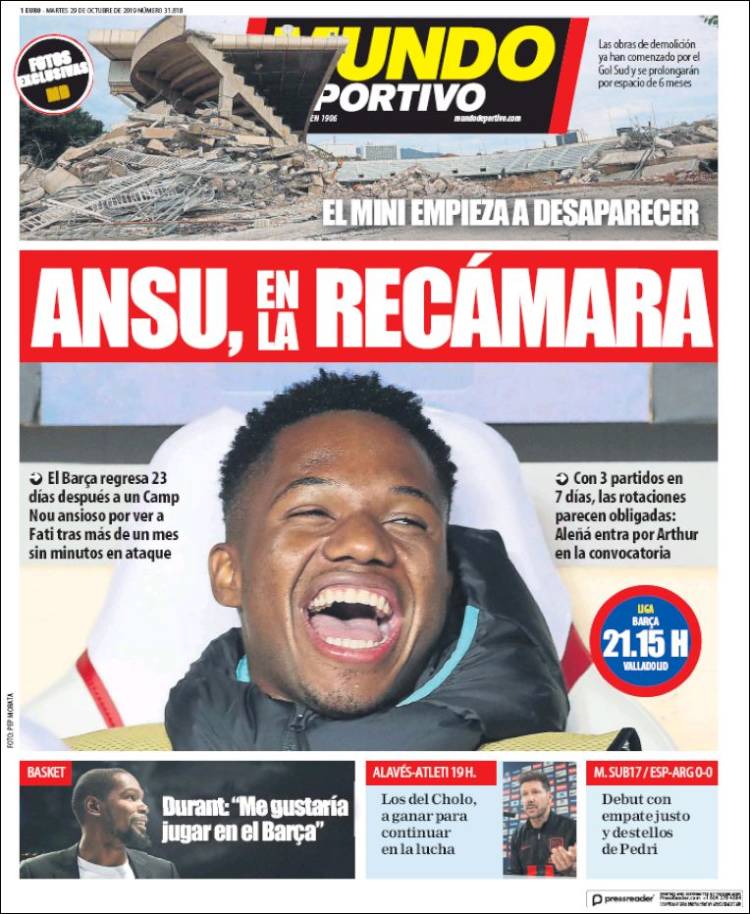 Ansu, in the bedroom

Barca anxious to see Ansu after a month without minutes in the attack, 3 matches in 7 days so rotations likely - Alena to replace Arthur

Simeone's team aim for win to continue fight at the top