A dark day for football

The best of the World Cup against Mr Europa 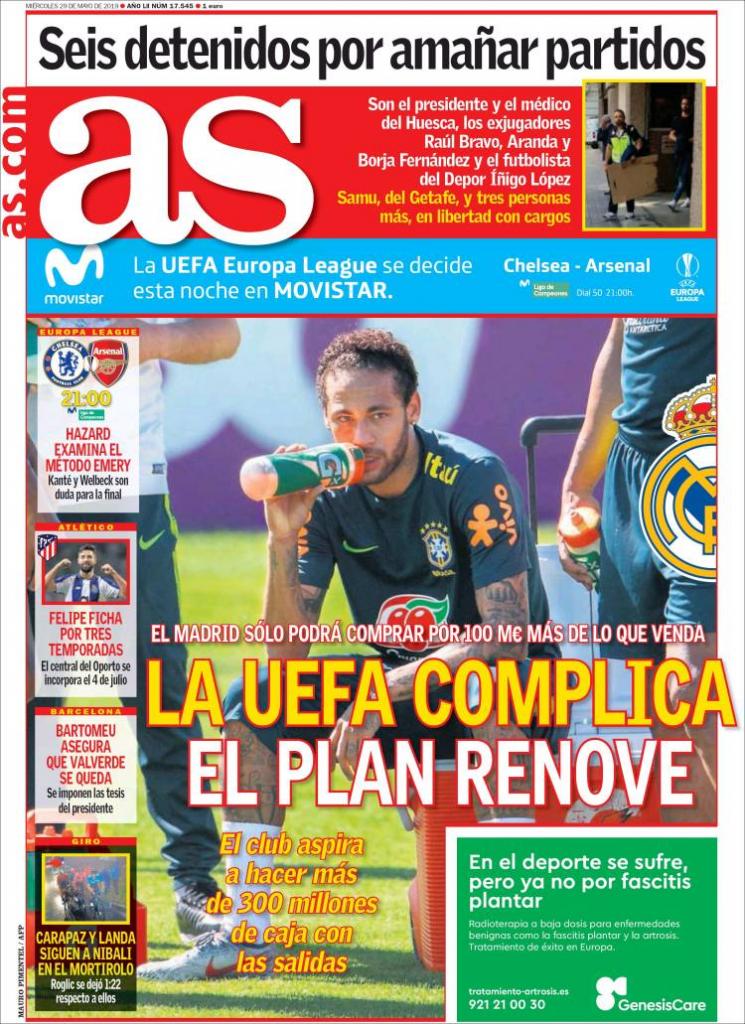 Madrid only have 100m plus sales to spend 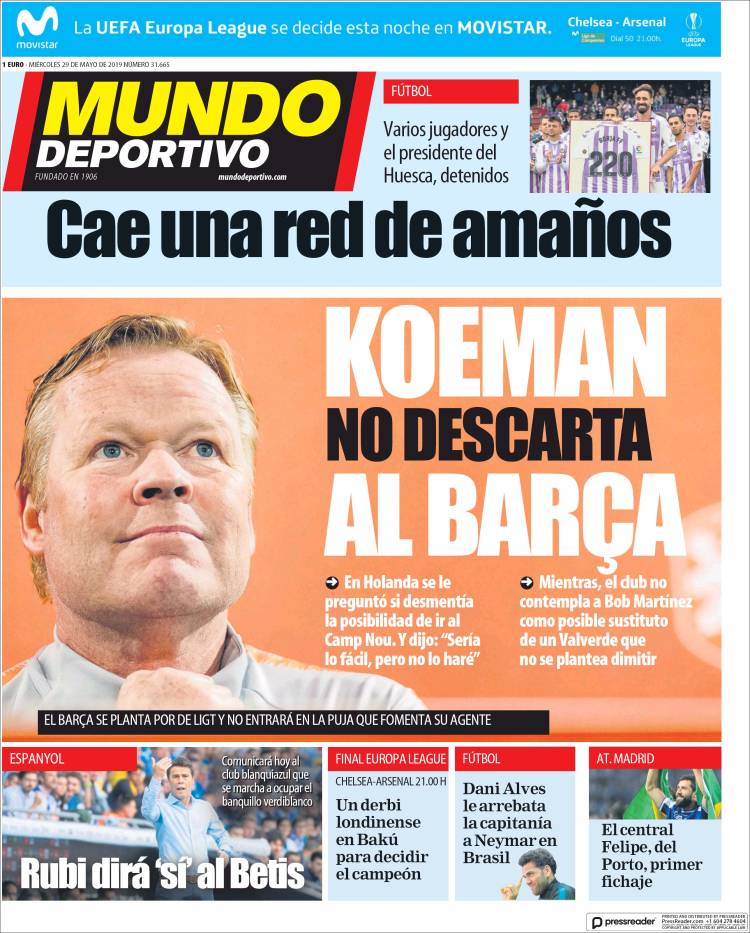 Koeman does not rule out Barcelona

Asked on the possibility he said: "It would be easy, but I would not", meanwhile the club does not think about Roberto Martinez