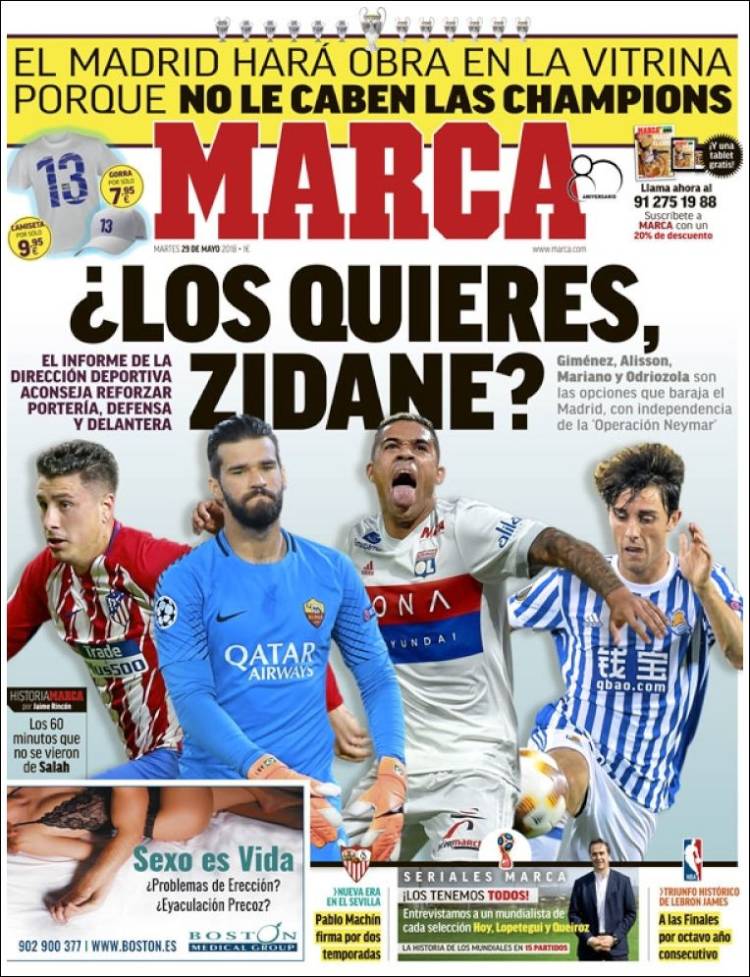 You want them, Zidane?

Prioritising a goalkeeper, defense and attack 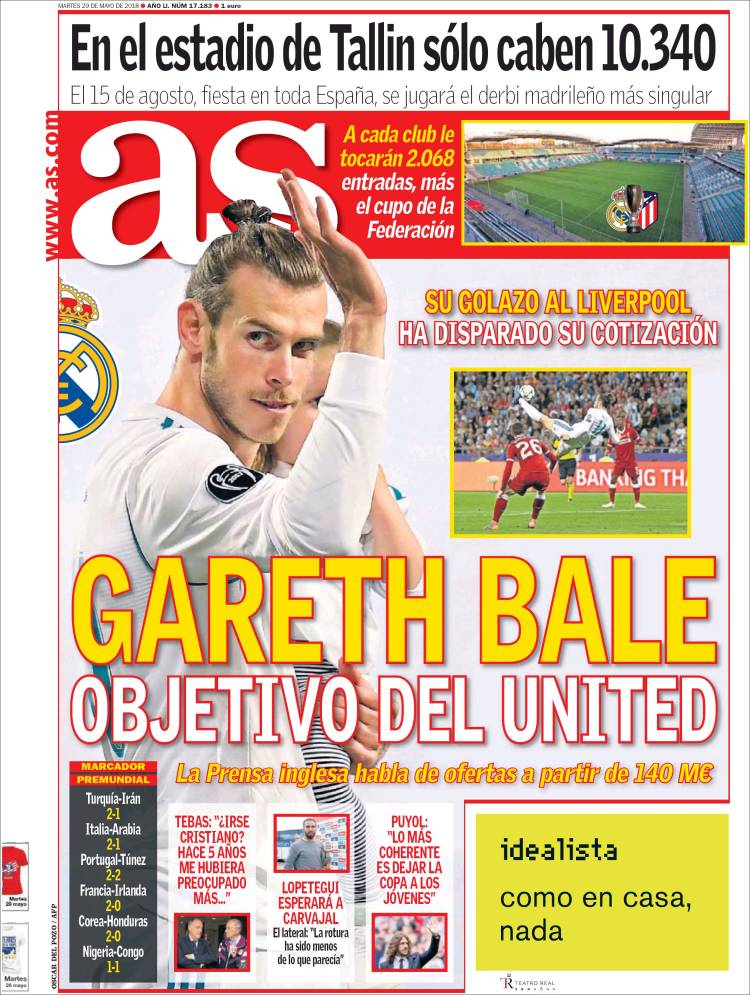 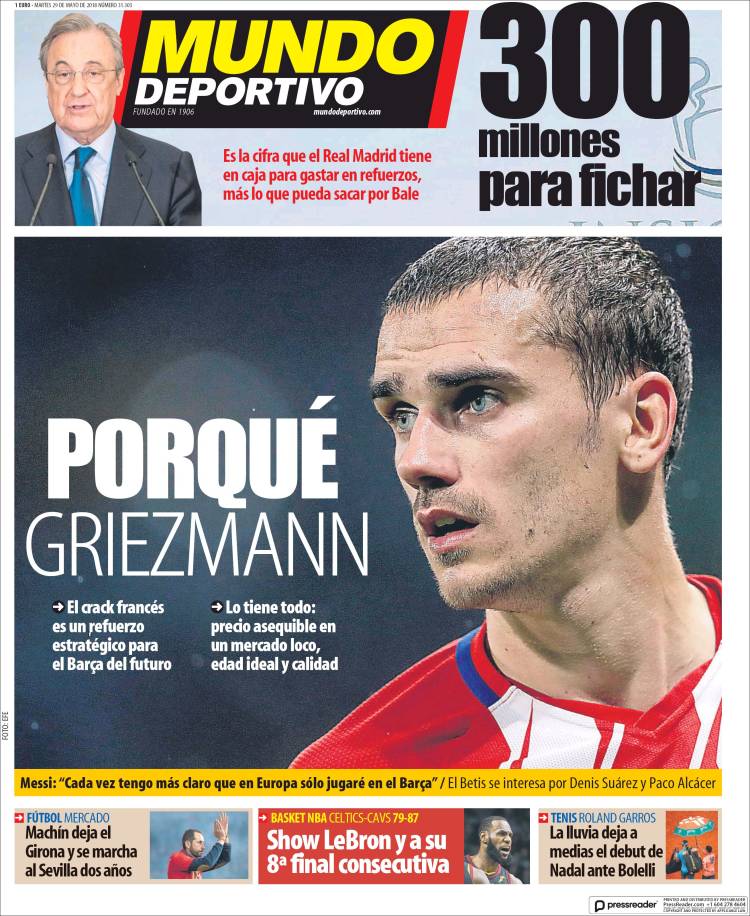 French star a reinforcement for Barca in the future, he has it all: affordable price in a crazy market

Messi: Each time its clearer that my future is only with Barca

Machin leaves Girona to sign for Sevilla with two seasons