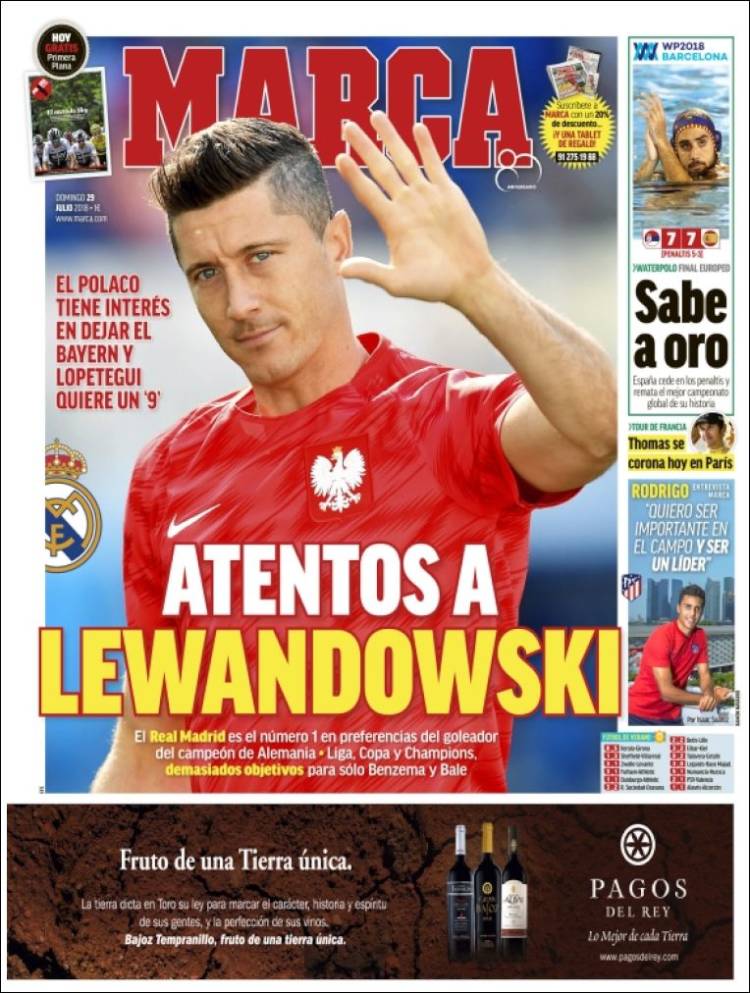 Real Madrid is the number one preference for the Poland striker 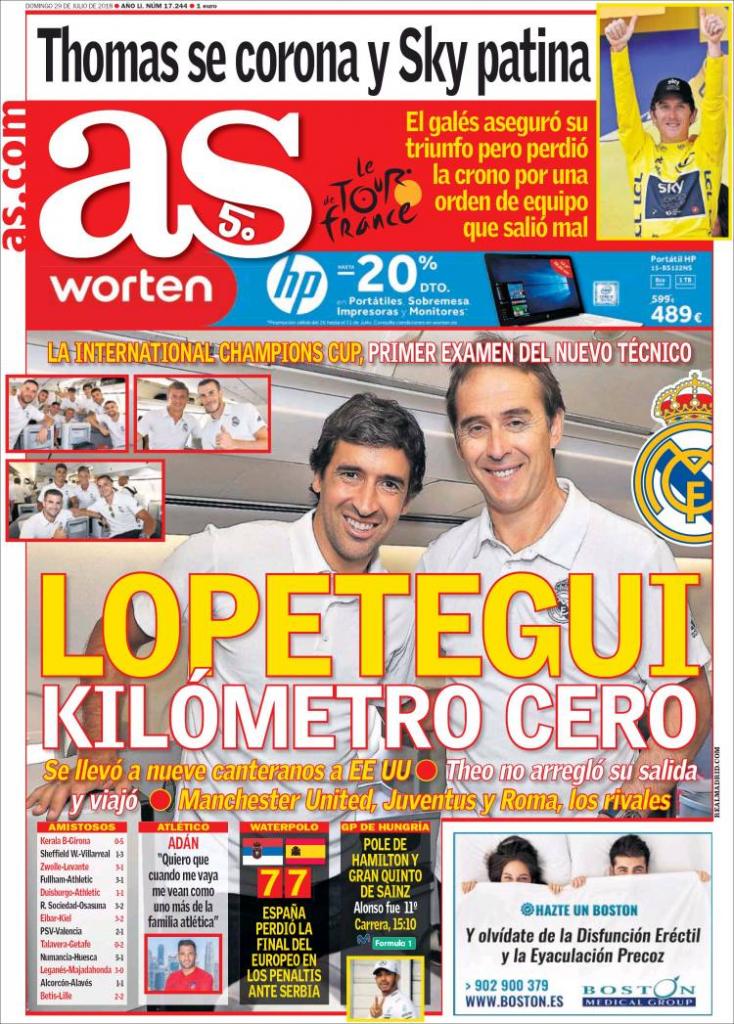 The ICC the first test for the new boss, Manchester United, Juventus and Roma the rivals

Theo does not travel, close to leaving 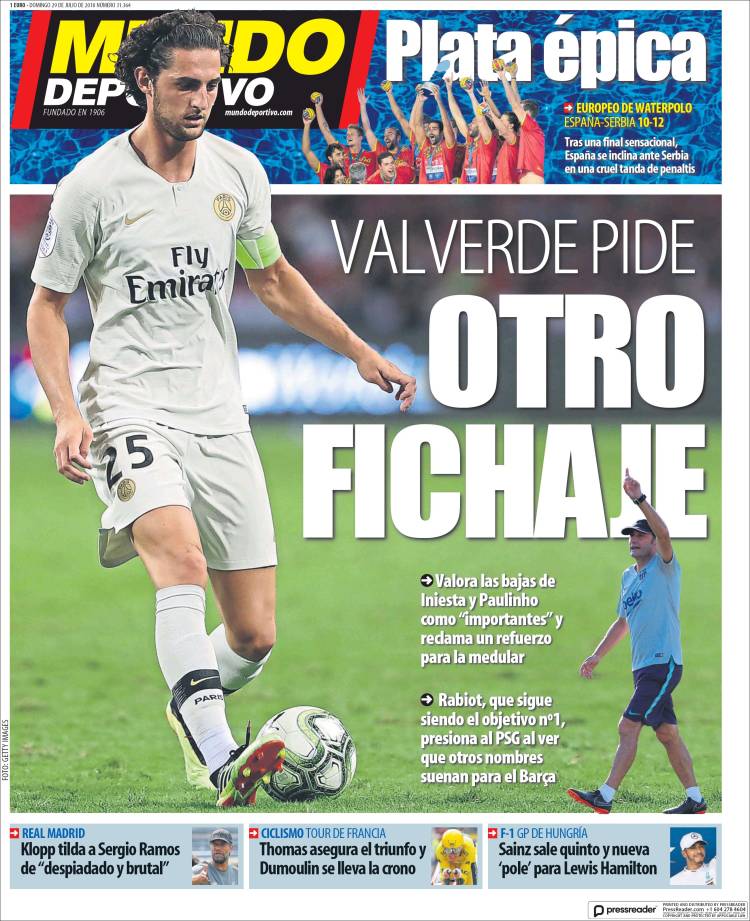 Valverde asks for another signing