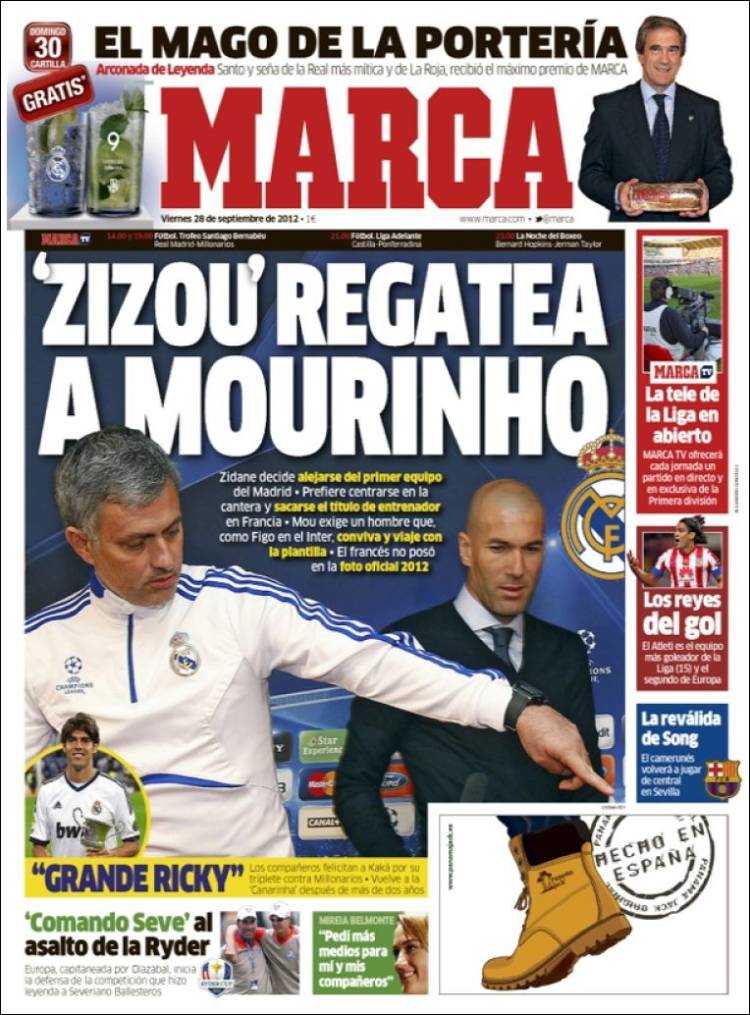 Zidane decides to distance himself from the Real Madrid first team

Mou demands someone like Figo at Inter, who lives and travels with the squad

The Frenchman did not pose for the official 2012 photo

"Great Ricky" - his teammates congratulate him for his hat-trick against Millonarios: he returns to the 'Canarinha' after more than two years

La Liga TV live: Marca TV will broadcast one game from every round of fixtures live and exclusive

The king of goals: Atletico are the highest-scoring team in La Liga (15) and the second-highest in Europe

Song reconfirmed: he will play in central defence again against Sevilla 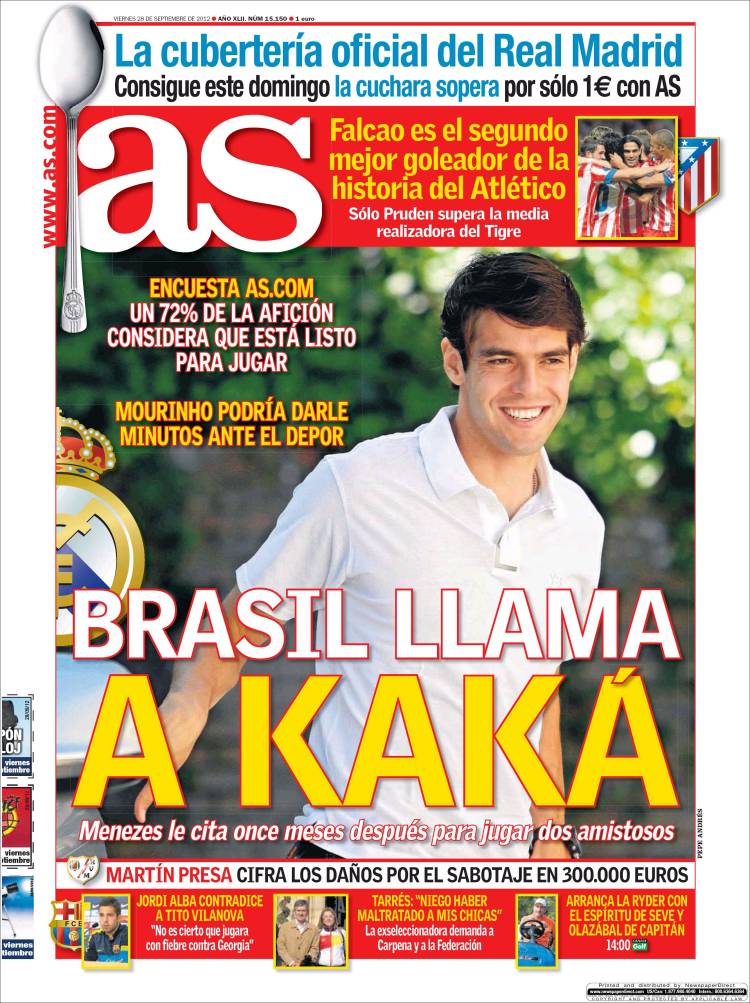 AS.com poll: 72 per cent of fans think he is ready to play

Mourinho could give him minutes against Depor

Falcao is the second-best goalscorer in Atletico's history: only Pruden has surpassed The Tiger's average

Martin Presa estimates the cost of the damage through sabotage at €300,000

Jordi Alba contradicts Vilanova: "It's not true I played with a fever against Georgia" 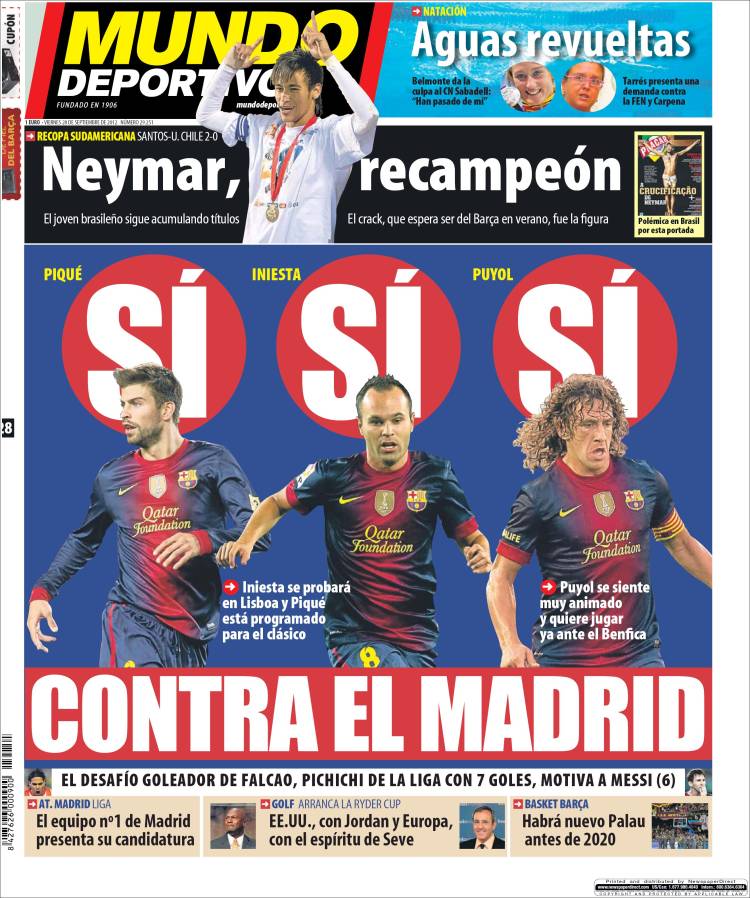 Neymar a champion again: the young Brazilian continues to collect trophies: the star, who hopes to be with Barca this summer, was the key figure